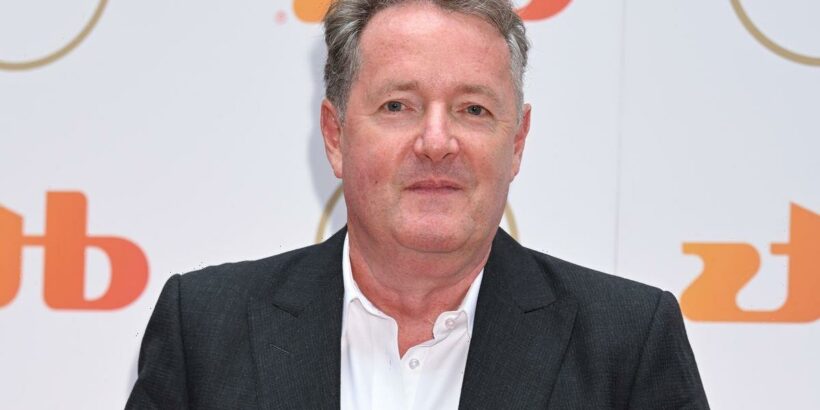 Former Good Morning Britain host Piers Morgan has revealed he is still battling the symptoms of long Covid and is on new medication five months after getting the virus.

The Britain’s Got Talent judge, 56, has spoken out about the fact he is still battling long Covid after the virus left him bedbound five months ago.

He has said that the outcome could have been worse had he not been double vaccinated at the time of contracting Covid.

The outspoken presenter responded to a Twitter post by Sky News Technology Correspondent, Rowland Manthorpe, 39, who took to social media about his Covid battle.

Rowland wrote: “Don’t like putting personal things on Twitter, but I’ve just logged on after a while and found a load of DMs asking why I’ve disappeared, which is… a good question If you haven’t seen me recently it’s because I’ve got a nasty case of long Covid. Eight months and counting :(."

In response to this, Piers wrote: “DM me… I had same for 5 months but new meds seem to be cracking it.”

Piers shared a new Covid-19 symptom earlier this year that's cropped up as a result of how much he'd been coughing.

He caught the deadly bug whileattending the Euro 2020 final match, where England lost during a penalty shoot out against Italy.

It was nearly a month since he started suffering from the symptoms, previously noting exhaustion, coughing, and headaches as prominent features of the virus.

He then took to his Twitter feed to share an update with his 7.9million followers as he wrote: "28-day Covid update…

"A new treat – aside from ongoing tedious fatigue & inability to taste wine, all the coughing’s caused a ‘posterior vitreous detachment’ in my left eye."

Explaining how it is presenting itself, he added: "I’m now seeing weird ghostly cobwebs swimming around. It really is the virus that keeps on giving."

Posterior vitreous detachment happens when the gel in your eye changes. It's usually harmless and causes people to see floaters and flashes.

Piers also spoke out in hisDaily Mail columnabout how he lost a two kilograms as a result of the virus, too. The TV host shared details of a conversation he had with singerJames Bluntabout the one good thing to have come out of catching the bug.

He said earlier this year: "It’s now been three weeks since I went down with Covid, and I still feel as rough as a badger’s backside, with chronic fatigue and a lack of taste/smell."