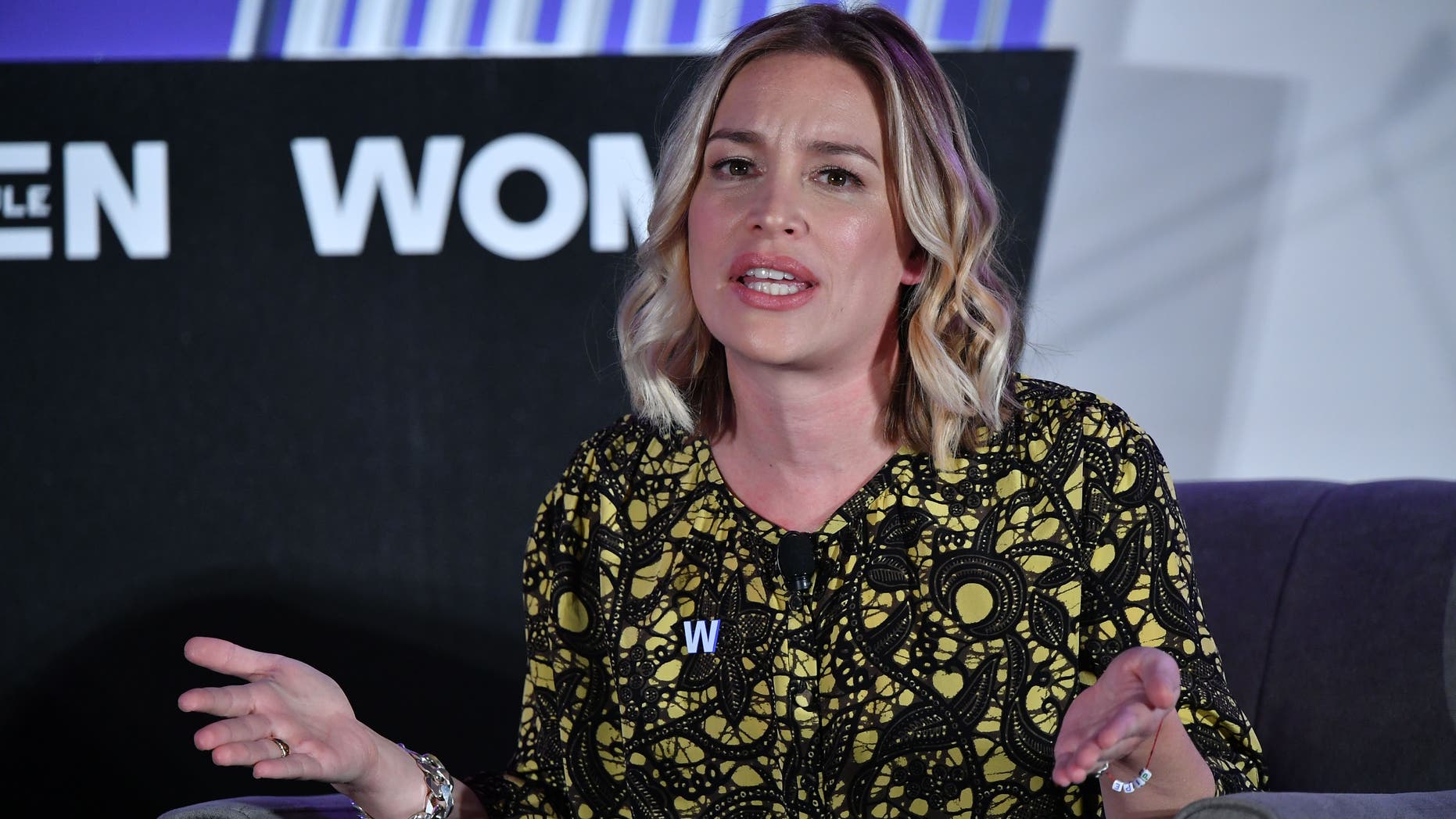 WASHINGTON – Actress and activist Piper Perabo showed up to Supreme Court nominee Brett Kavanaugh’s confirmation hearing in September with two pocketfuls of bail money – and a plan to get arrested that day.

Perabo, speaking at Politico’s “Women Rule” conference in Washington, D.C., divulged new details about her brush with the law, telling the crowd she had actually attended a training on “how to get arrested” a year before.

A woman from the immigration movement had reached out to the “Covert Affairs” actress on the heels of President Trump’s September 2017 announcement that he planned to do way with DACA, President Obama’s executive order that granted legal status to so-called undocumented “Dreamers.”

Perabo didn’t use her new skills at the next day’s New York City protest.

“I decided that I didn’t want to get arrested the next day, but in the end I ended up holding the safe space for people who were getting arrested so the press could see what was going on,” she explained. “But then I knew how to get arrested.”

Cut to this fall, during Kavanaugh’s initial confirmation hearings, Perabo decided it was time.

“It was before Dr. Blasey Ford came forward. And I’m sure we all have different opinions in this room, but the president is an unindicted co-conspirator in a felony investigation, and I don’t think he should be appointing Supreme Court justices until that’s been settled,” Perabo said. “I especially I don’t want this guy who’s going to take away Roe v. Wade.”

Perabo recalled that she and fellow activists got online before dawn and reserved space in the Senate Judiciary Committee hearing room to come watch the proceedings as members of the public.

Perabo said she had five to ten anti-Kavanaugh sentences ready to yell – though only got out two before Capitol Police hauled her out.

“It was really scary,” she told the crowd of the experience.

“In the immediate future I’m focused on voting and election reform in New York state,” Perabo said. “It’s embarrassing to be a New Yorker. No offense to anybody here from Idaho, but you have better voting laws than we do.”