The writer, 34, opened up about her first trimester in a guest column for the U.K.’s Waitrose magazine. “I’m fanatical about sport and have looked at loads of books and websites on exercise during pregnancy but have been disappointed by the limited technical information on what you can and can’t do,” she penned, later explaining that she’s needed to tweak her workout regime to accommodate her changing body. “And this ben my first pregnancy, I had so many questions I felt were still unanswered.” 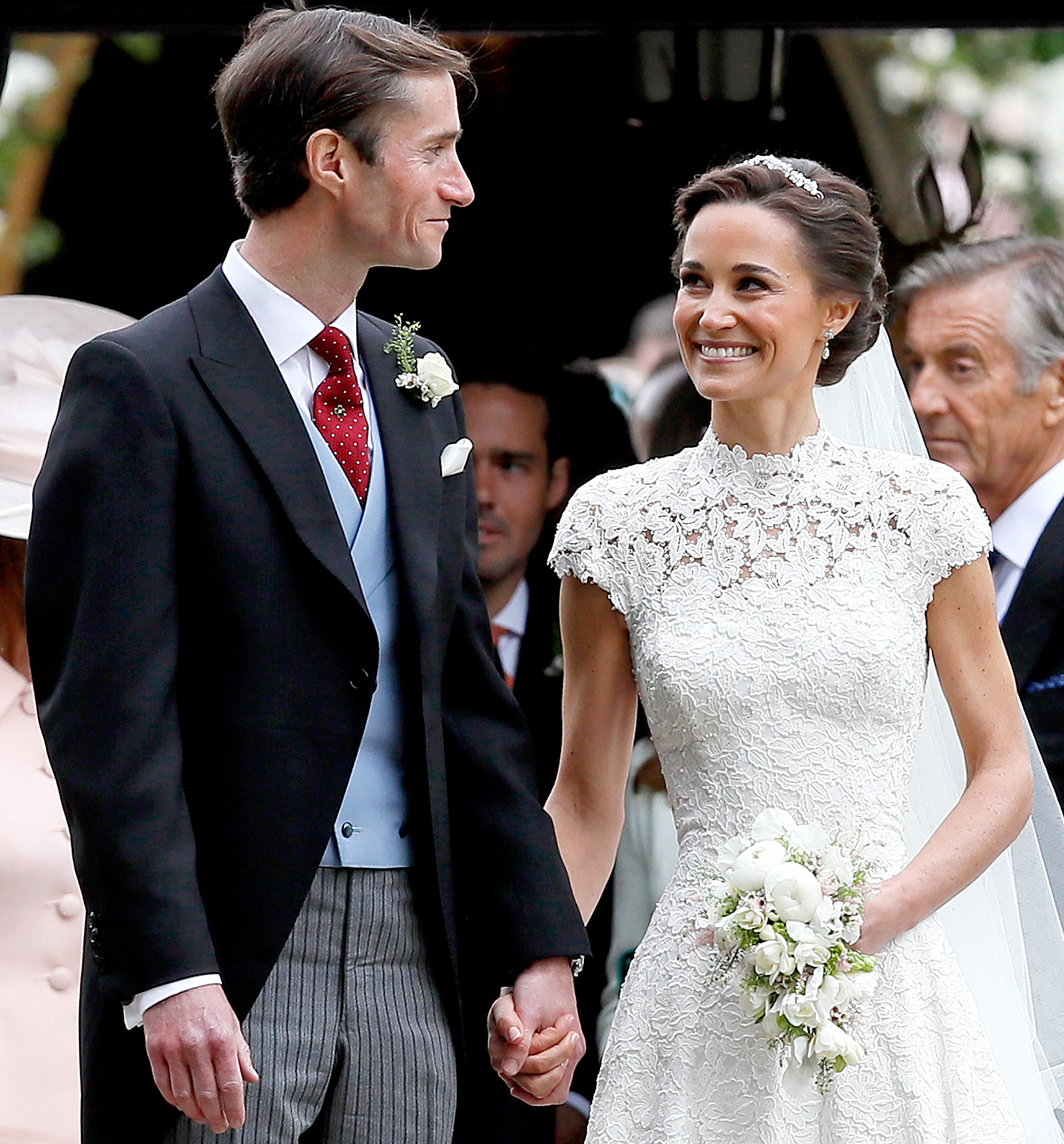 Middleton added that because she and Matthews, 42, kept their pregnancy under wraps during the “early months,” she couldn’t turn to fitness instructors for guidance and she had to create her own routine. “So I decided to use my own initiative and adapted my current exercise routine, adjusting my the weight and intensity to what felt right for me,” she explained. “I work out for 45 minutes, three to four times a week depending on my energy levels, but ensured that the routines I did were lighter than usual … I’ve noticed my body change but through exercise, I feel it’s being strengthened.”

Us Weekly confirmed back in April that Middleton and Matthews were expecting. A source told Us at the time that the mom-to-be looks to her older sister, Duchess Kate, for parenting advice.

“Kate has so much knowledge to share,” the insider told Us of the royal, 36, who shares son Prince George, 4, Princess Charlotte, 3, and Prince Louis, 2 months, with husband Prince William. “She’s a walking baby encyclopedia at this point!”

The socialite and the race car driver tied the knot in May 2017, and three months later, a source told Us that the newlyweds were “trying for a baby.”

Middleton flaunted her baby bump in a floral green dress at Duchess Meghan and Prince Harry’s May 19 nuptials at Windsor Castle.