It’s true! After news broke that Cardi B and Offset secretly tied the knot several months ago, the pregnant rapper confirmed the news in a lengthy message to fans.

“There are so many moments that I share with the world and then there are moments that I want to keep for myself! Getting married was one of those moments! Our relationship was so new breaking up and making up and we had a lot of growing up to do but we was so in love we didn’t want to lose each other,” Cardi, 25, began in a Twitter note on Monday, June 25.

“Was one morning in September we woke up and decided to get married,” she continued. “We found someone to marry us, and she did, just the two of us and my cousin. I said I do, with no dress, no makeup and no ring!” 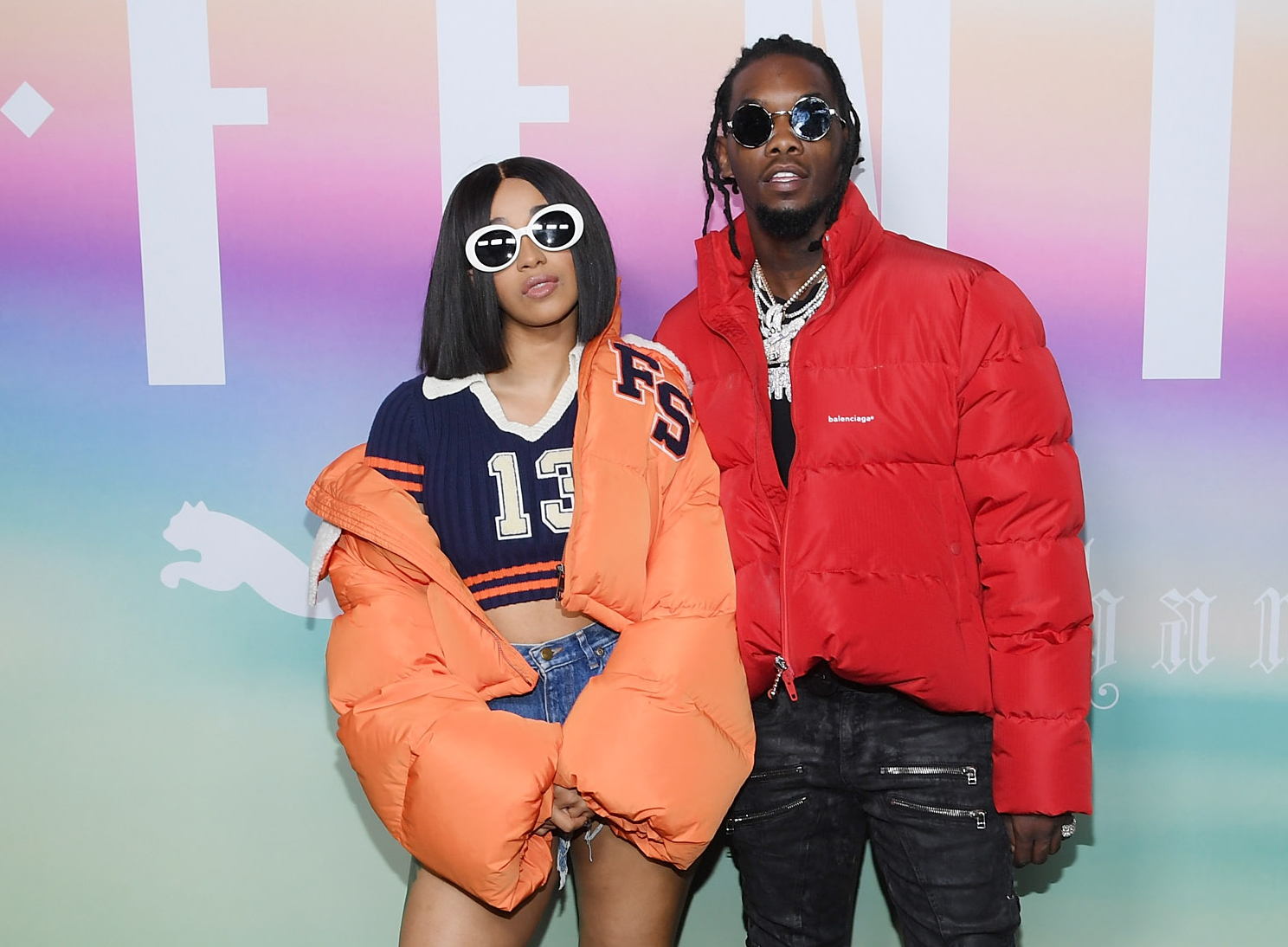 TMZ obtained the couple’s married license earlier in the day on Monday. According to the document, the pair were “united in marriage” by a minster. The license was filed Fulton County, Georgia.

Despite the fact that Cardi and Offset were already married, the Migos rapped proposed to Cardi on stage in October, popping the question at Power 99’s Powerhouse concert in Philadelphia.

“I appreciate and love my husband so much for still wanting for me have that special moment that every girl dreams of when he got down on his knee and put a ring on my finger and he did that for me!!” the “I Like It” rapper, who is expecting a baby girl with Offset, continued on Monday. “Well now since you lil nosey f—ks know at least ya can stop saying I had a baby out of wedlock.”

Cardi announced her pregnancy during an April performance on Saturday Night Live. She is due in July.