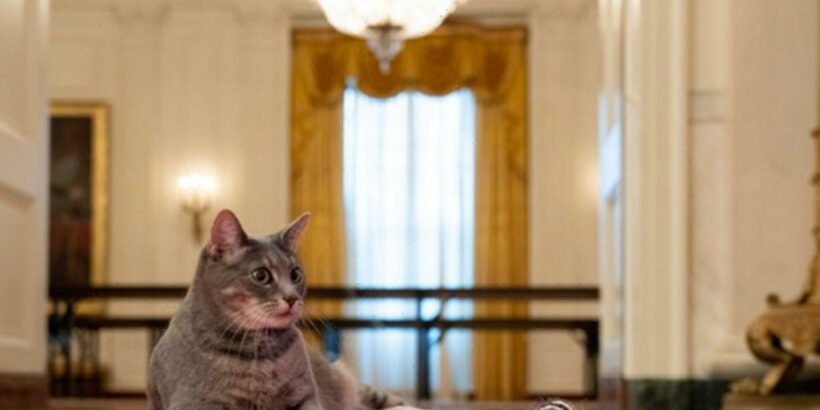 There are 4 new legs wandering the West Wing — the Biden family’s welcoming a new cat into the White House … and let’s hope this feline likes dogs.

Willow is a 2-year-old tabby, and Dr. Jill Biden‘s office says she’s got some history with the Prez and First Lady dating back to before they were even in the White House. 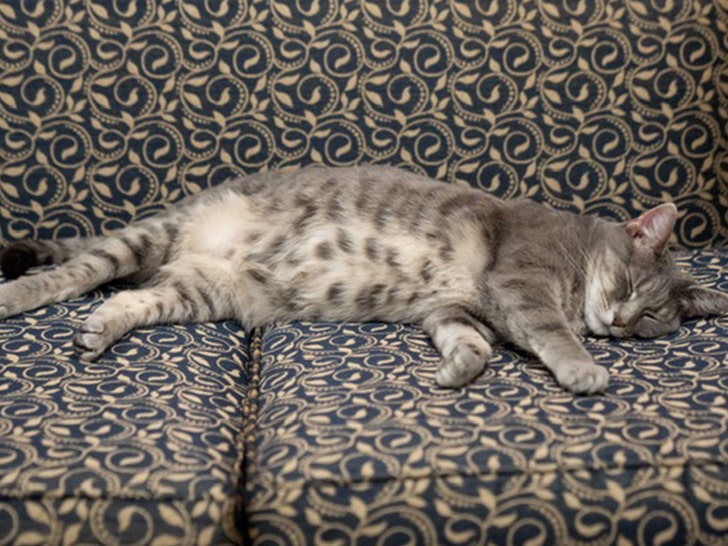 The First Lady’s Press Secretary Michael LaRosa says Willow jumped on a stage with then-candidate Joe Biden during a 2020 campaign stop at a farm — and the farm owners said they saw an “immediate bond” between them.

The cat’s name is an homage to Jill’s hometown: Willow Grove, PA. 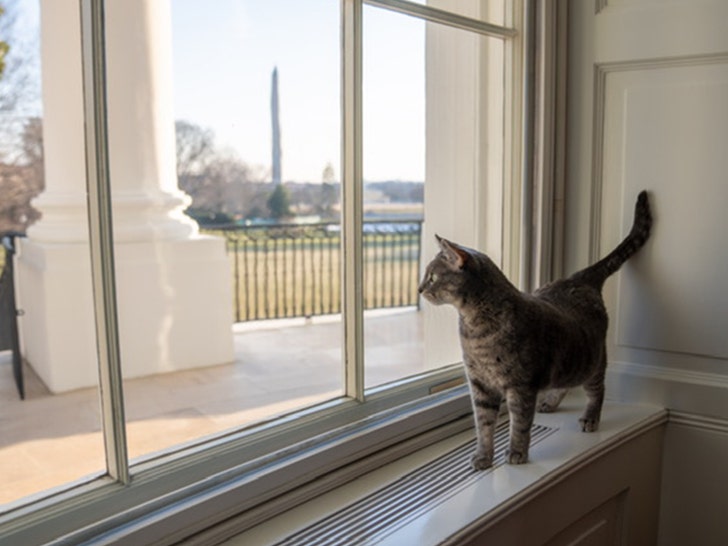 LaRosa says Willow’s been fostered with friends and acquaintances of the Bidens since then … just waiting for the right moment to make her White House debut.

Remember, it’s already been ruff-going at 1600 Pennsylvania with the Biden’s dogs.

As we reported back in June, Champ, the Biden family dog, died at the age of 13 … then Major had to be re-homed because he’d had multiple biting incidents … but he was immediately replaced by a new German shepherd puppy, Commander. 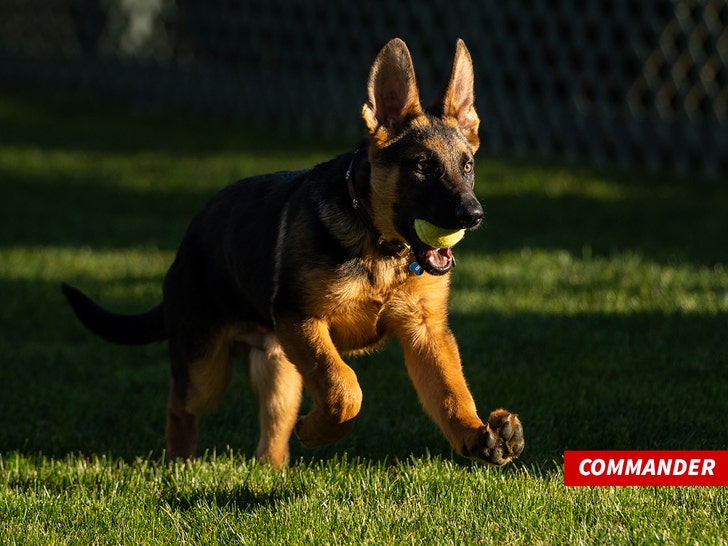 So, now that the dust has settled … the White House is officially a one dog, one cat home — and, of course, there are still plenty of rats.