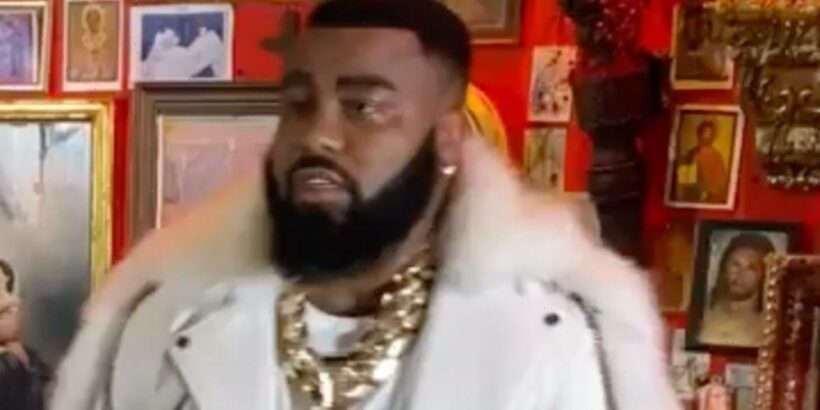 Baby Blue was trying to protect his cousin when he got shot during a robbery attempt, and the bullet pierced his lung and sent him to the ICU … this according to his brother and fellow Pretty Ricky member, Spectacular Smith.

Smith tells TMZ … Blue is still in the ICU and has been hooked up to a breathing machine due to his injury, and so far only his mom and dad have been able to see him in the hospital due to COVID restrictions.

We’re told during the confrontation at SpareZ Bowling Alley in Davie, Florida … Baby Blue tried to grab the gun from one of the suspects in the attempted robbery to keep his cousin from getting shot, and he got shot instead.

Smith says the bullet went through Blue’s shoulder and pierced his lung, and a graphic video of the scene — posted by Hollywood Unlocked — immediately afterward is terrifying and chaotic … with the cousin screaming out for help.

As we reported … cops say the rapper was shot during a physical altercation with 2 armed male suspects who approached to try to steal a gold chain necklace. The suspects fled before police arrived and so far no arrests have been made.