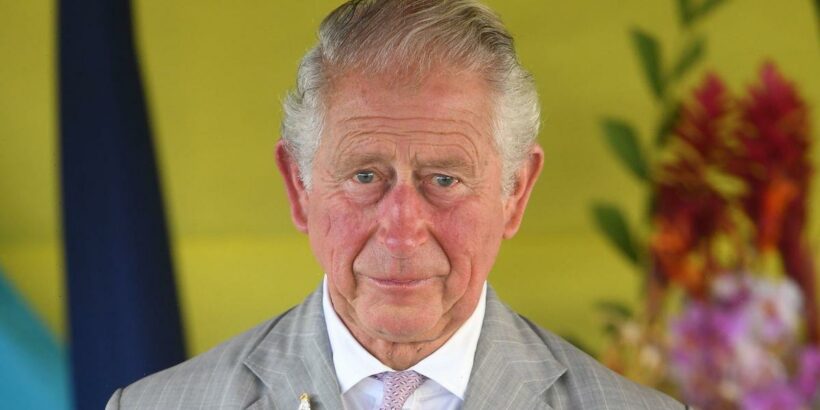 Meghan Markle and Prince Harry have reportedly been told that their son Archie will not be a Prince, even when Charles becomes King.

Prince Charles, 72, has reportedly "made it clear" that the Duke and Duchess' son will not inherit the title when he becomes Monarch, a report has claimed.

The change is said to limit the number of key Royals, as the Prince of Wales believes the public does not wish to pay for an ever-expanding Monarchy.

But, it's understood the change has "incensed" Meghan and Harry, who welcomed their second child Lillibet earlier this month.

A source has told Mail Online: "Harry and Meghan were told Archie would never be a Prince, even when Charles became King".

The latest decision is said to have plunged relations between Harry and the Royal Family to a "dangerous new low".

But, it's understood Charles is "determined" to "change key legal documents" to "ensure that Archie cannot get the title.

It comes after Meghan, who is set to give her first interview since Lillibet's birth this weekend, claimed her son was entitled to a royal title, but royal protocol was changed shortly before his birth.

Speaking in her explosive interview with Oprah Winfrey earlier this year, Meghan claimed that she was told Archie would not be given the title of Prince or Princess and would not be offered security.

She told Oprah, 67, during the chat: "They were saying they didn't want him to be a Prince or Princess, which would be different from protocol, and that he wasn't going to receive security.

"This went on for the last few months of our pregnancy where I was going, hold on for a second."

"Okay, well, he needs to be safe so we're not saying don't make him a Prince or Princess, but if you're saying the title is what's going to affect that protection, we haven't created this monster machine around us in terms of clickbait and tabloid fodder you've allowed that to happen which means our son needs to be safe."

But, it was later claimed by royal historians that Archie would not inherit the title of Prince or Princess until Prince Charles became King.

Royal historian Carolyn Harris told Town and Country Mag: “Archie will be able to use the title of HRH Prince when Charles becomes King.”

She added: “But it is possible that he will not use this title. Archie will not be able to pass the title of Prince or Princess to his children as they will be another generation removed from the sovereign, but the title of Duke of Sussex will pass to Prince Harry's male line descendants.”