Last year’s birthday festivities were held on Mustique, an island in the West Indies — basically, a celebration fit for a prince. This year, though, the ongoing coronavirus crisis forced the family to stick closer to home and get a bit more creative in their celebration.

Thank you everyone for your very kind wishes on Prince George’s birthday today! ? ?

According to a source for Us Weekly, parents Prince William and Kate Middleton arranged a “small camping-themed BBQ party” in their own backyard. (One of their backyards, anyway; specifically Anmer Hall, the country home where the royal family has been quarantining.)

The insider shared that Will set up tents in the garden for the party, and said:

“He and Kate surprised the birthday boy with a yurt as his gift, and he received a new bicycle from Charlotte and Louis. William wants to keep the kids busy over the summer holidays, so he’s planning to build furniture for the yurt with George.”

Party guests included grandparents Michael and Carole Middleton, whom the young prince “adores” and “wanted … to be there.” George’s younger siblings also helped make the day special, the source explained:

“ helped Kate bake a chocolate sponge cake for George and decorated it with sprinkles, lollipops and colorful candy.”

The Cambridges also marked the occasion by releasing new photos of the newly minted 7-year-old, including an annual portrait taken by the Duchess herself (below).

It’s hard to imagine this little guy is the future king — hell, at this point it’s hard to imagine William as the future king, considering his dad hasn’t even ascended the throne yet. (At 71, Prince Charles is the oldest and longest-serving heir apparent in history. Meanwhile, his mother Queen Elizabeth II is the world’s longest reigning current monarch, longest-serving head of state, longest-reigning monarch in British history, and the longest reigning female monarch, period. PHEW!)

Still, even though we’re a long way off from King George, that doesn’t mean his parents haven’t prepared him and his siblings for the royal spotlight. Back in February, a source told Closer Weekly:

“William and Kate have already talked to George and Charlotte about their future roles, but in a child-like way so that they understand without feeling overwhelmed. George knows there’s something special about him and that one day he’ll be the future King of England.”

Despite the royal responsibilities ahead of their children, Will and Kate are also determined to give them as normal a childhood as possible. And yurt aside, a small backyard birthday party is actually about as normal as you can get!

Maybe next year we could get an invite to the cookout? LOLz! Regardless, we’re sending the future ruler lots of well wishes on his birthday! 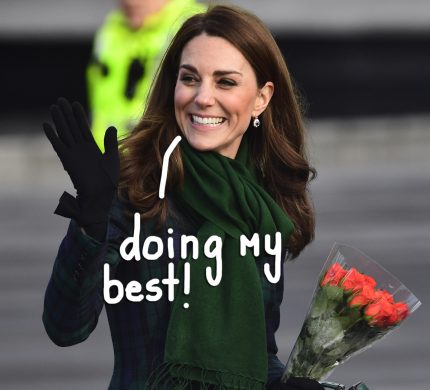 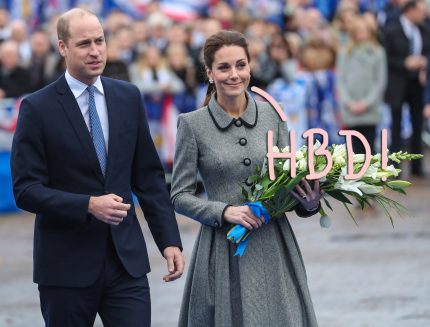 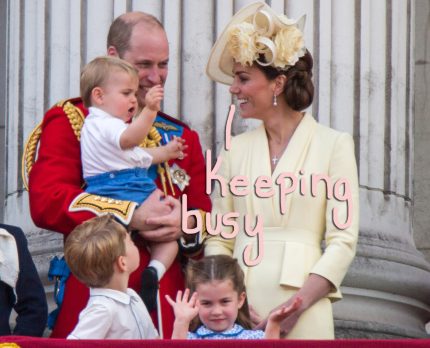