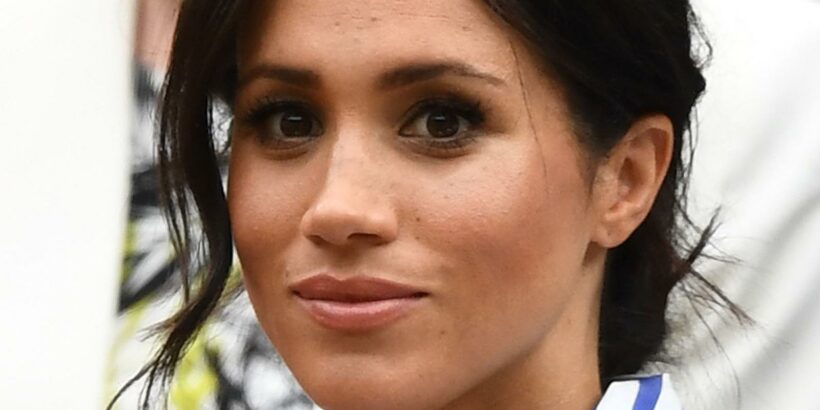 When Prince Harry and Meghan Markle stepped down from their roles as full-time working members of the royal family, they made it pretty clear that they never intended on shying away from the spotlight. Yet, they’ve also been subjected to a lot of criticism after claiming that they wanted to have more privacy, despite the fact that they’ve been making headlines on almost a daily basis since they left London. “For a guy who craves privacy, Prince Harry sure is yapping a lot about his private life…,” Piers Morgan, one of their biggest detractors, said on Twitter.

As much as the Duke and Duchess of Sussex wanted a life that consisted less public and tabloid media scrutiny, and more philanthropic-oriented work, they’ve found it to be a hard-to-balance juggling act, especially with the COVID-19 pandemic and them having to do the brunt of their work from home. With that said though, they’ve just been given a huge honor that has undoubtedly solidified their place in the celebrity world. Keep scrolling below to find out what it is.

Prince Harry and Meghan Markle made this exclusive list 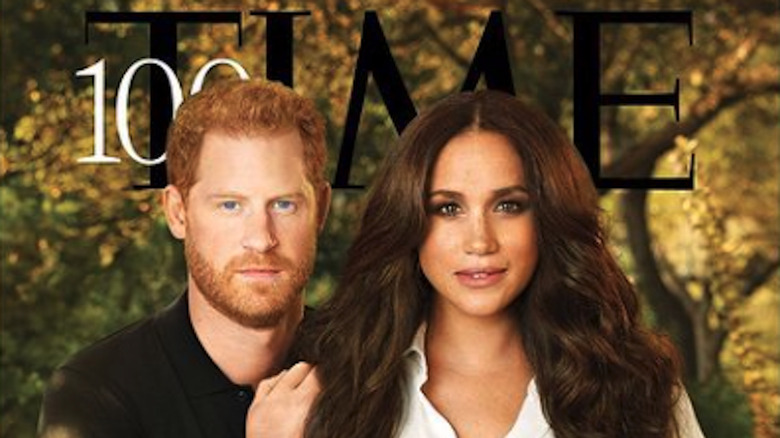 Prince Harry and Meghan Markle are gracing this year’s cover of Time Magazine’s 100 Most Influential People of 2021. The Duchess of Sussex is wearing all white, with her husband, donned head-to-toe in black, is behind her with his hand on her right shoulder. The couple was profiled by Chef José Andres, who teamed with the couple’s Archewell Foundation in partnership with World Central Kitchen to help construct community relief centers in disaster-stricken areas around the world, per Vanity Fair. “In a world where everyone has an opinion about people they don’t know, the duke and duchess have compassion for the people they don’t know. They don’t just opine. They run toward the struggle,” Andres told Time.

And while a lot of critics are wondering exactly what that struggle is, Harry and Meghan know a thing or two about putting their mental health priorities ahead of everything else. Recalling the moment he realized he needed to pull the trigger and leave royal life behind, Harry told Oprah Winfrey during their interview, per Yahoo!. “I took matters into my own hands. It was like, I need to do this for my family. It’s really sad that it’s gotten to this point, but I’ve got to do something for my own mental health, my wife’s.” There’s no doubt that there are millions of people who can relate to that statement right here, which certainly makes their actions quite influential in itself.