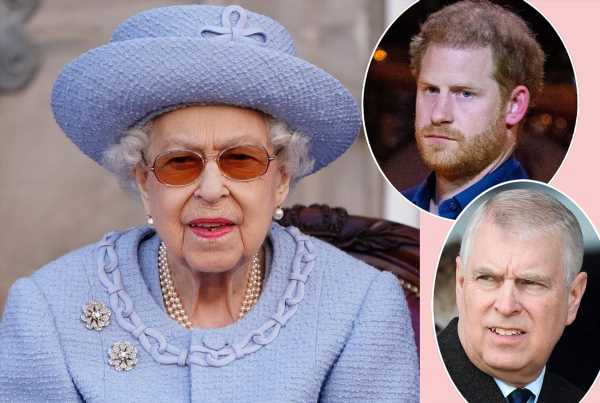 Prince Harry will not be allowed to wear a military uniform at the vigil for Queen Elizabeth II at Westminster Hall later this month.

Even though he has seen military action in his life after serving two tours in Afghanistan, Meghan Markle‘s husband will be banned from wearing military regalia at his beloved grandmother’s funerary procession. But while Harry is being locked out of a military honor for his late grandmother, disgraced Prince Andrew will be allowed to wear his military effects for at least part of the event. What the f**k?!?!

On Monday morning, royal journalist Omid Scobie reported that “only working members” of the Royal Family will be allowed to wear their full military uniform at upcoming ceremonies honoring the late Queen:

“Only working members of Royal Family will wear military uniform for ceremonial events honouring The Queen over next week: procession and service in Edinburgh today, coffin procession to Westminster Hall (and vigil that follows), state funeral, final committal in Windsor.”

That means Prince Harry will not be allowed to wear his uniform — and Prince Andrew shouldn’t be either. Even though the Duke of York is a veteran of the Falklands War, the disgraced royal is a non-working member of the family after his 2019 ouster, and is thus banned from going in uniform to some parts of the procession.

Scobie further reported that Andrew was later granted a “special mark of respect” to wear his uniform at the final vigil for the Queen at Westminster Hall:

“As a non-working member of the family, Prince Andrew will not wear uniform to above events. However, ‘as a special mark of respect,’ a royal source says he will at the final vigil in Westminster Hall. The Palace have yet to say whether this exception also applies to Prince Harry.”

And yet despite serving in the military, and even firing on the Taliban during his active duty in Afghanistan, Harry was apparently not granted that same special exemption:

“I understand that, unlike Prince Andrew at final vigil, Prince Harry will NOT be allowed to wear uniform at any ceremonial events . No doubt a huge blow for the Duke of Sussex, who served for 10 years and this morning spoke of the Queen being his ‘commander-in-chief.’”

It’ll be quite a frustrating controversy if the ban holds and Prince Harry cannot honor his grandmother in his military best over the next week.

According to Page Six, the father of two will be “saddened” should the prevention remain in place through all the funeral events of the next week. One insider said this to the mag on Monday about the reported decision:

“I’m sure Harry will be saddened not to wear his military uniform to the Queen’s funeral.”

And so hypocritical, too, considering Prince Andrew is getting this special exemption! How can it come despite his despicable fall from grace amid the ongoing Jeffrey Epstein sex trafficking scandal and the sexual abuse accusations levied against him by Virginia Giuffre?? But Harry can’t be allowed his own uniform “special mark of respect” to honor the Queen just because of pettiness?? Make it make sense!!

The beloved late monarch will lie in state from Wednesday evening until early Monday morning at Westminster Hall. Her funeral is scheduled for next Monday, September 19, inside Westminster Abbey. 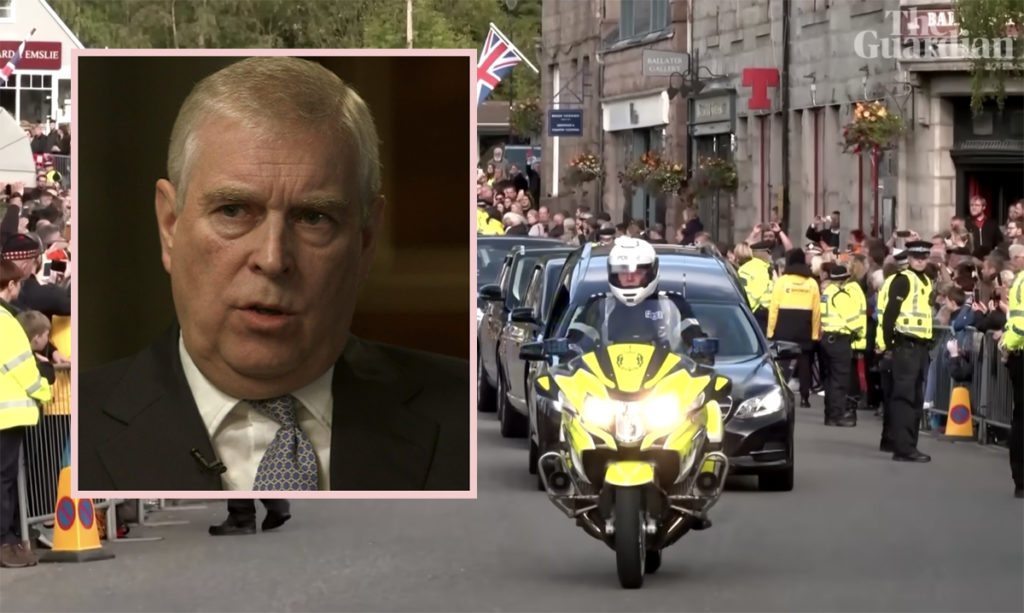 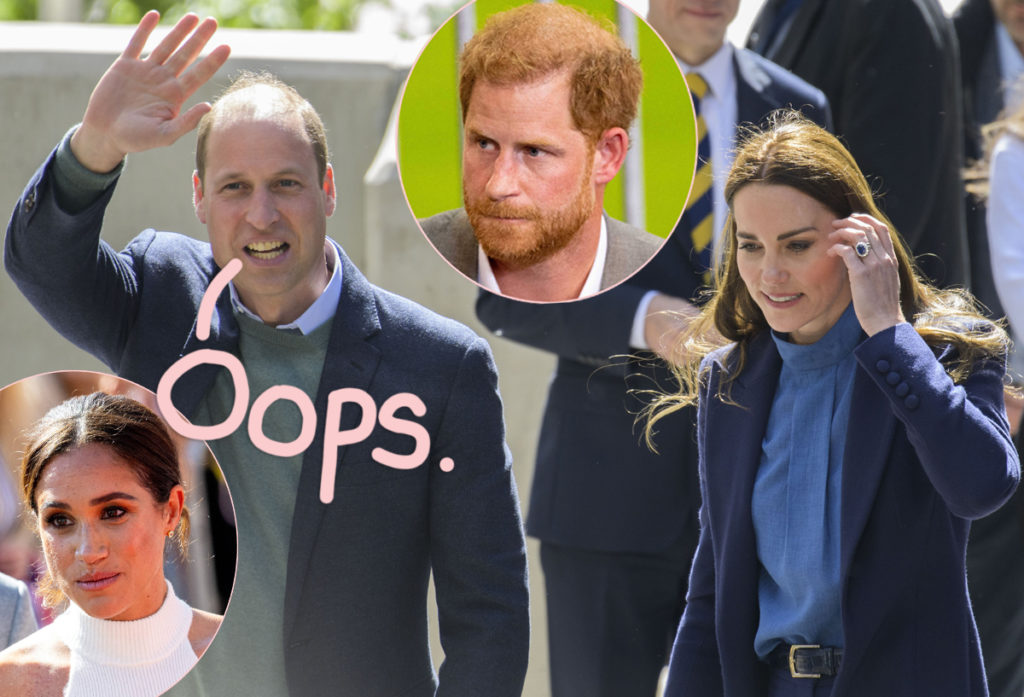 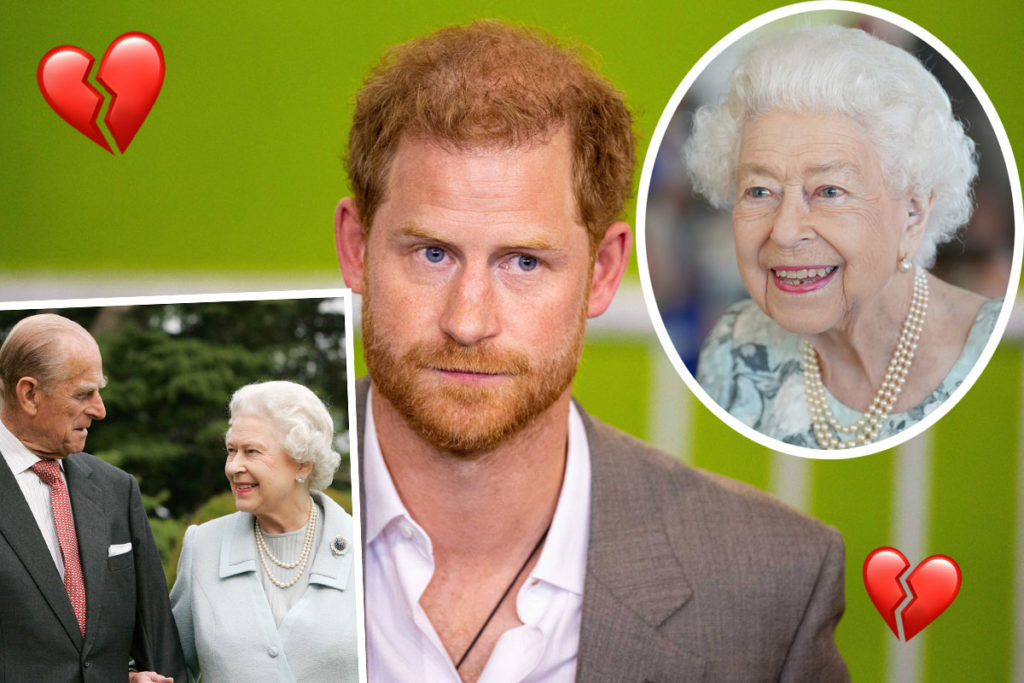 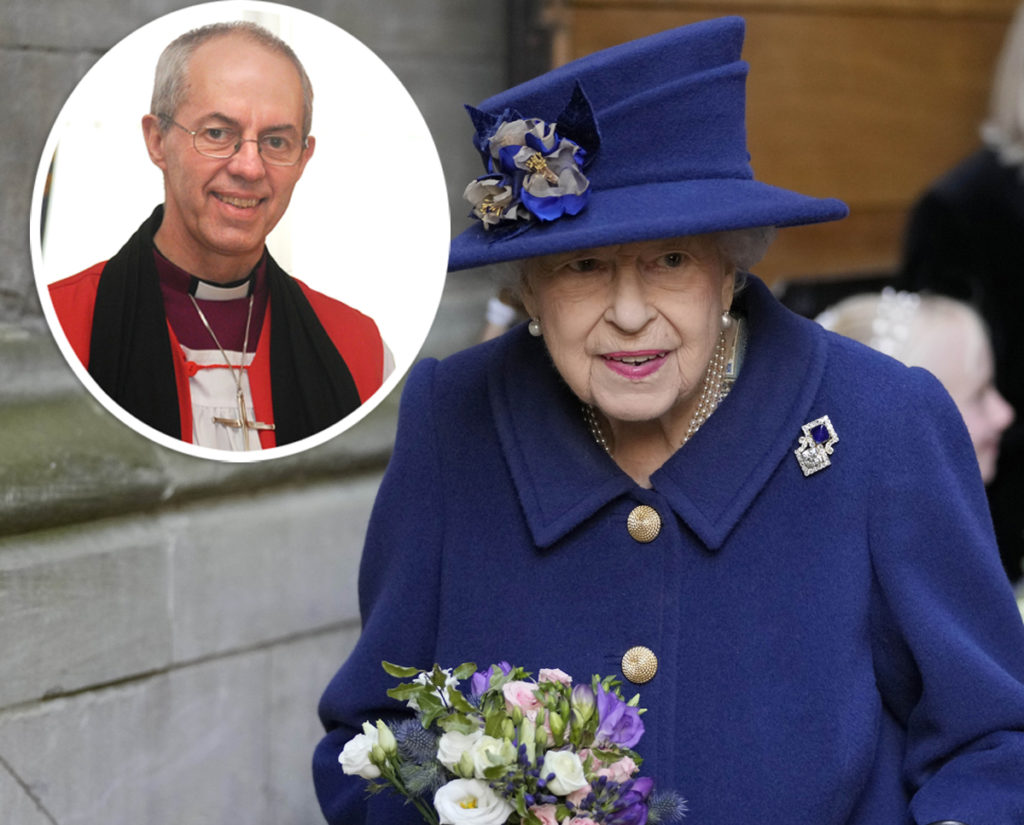