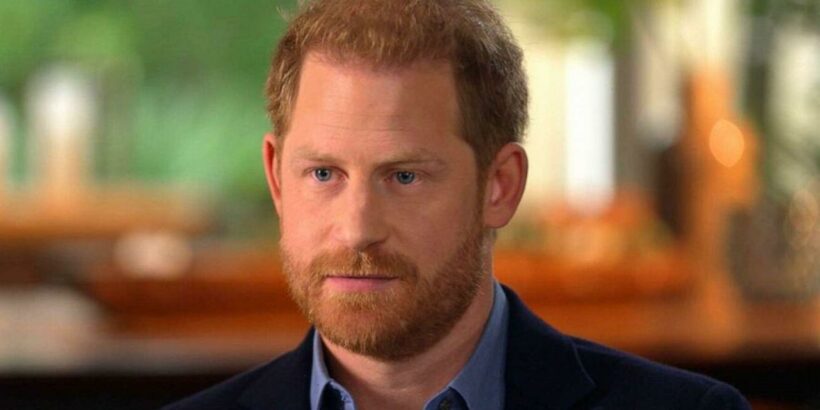 The Duke of Sussex reveals he lost his virginity at the age of 17 to an older woman behind a ‘very busy pub’ when he was a student, claiming she treated him like ‘a young stallion.’

AceShowbiz –Prince Harry had sex for the first time with an unnamed older woman at the age of 17. In his new memoir, “Spare“, the 38-year-old prince has revealed that he lost his virginity in a field behind a “very busy pub” in 2001 when he was still a student at Eton College in Windsor, South-East England.

“I suspected he was referring to my recent loss of virginity, a humiliating episode with an older woman who liked macho horses and who treated me like a young stallion,” Harry wrote as he remembered a lunchtime meeting with one of the royal family’s bodyguards.

“I mounted her quickly, after which she spanked my a** and sent me away. One of my many mistakes was letting it happen in a field, just behind a very busy pub. No doubt someone had seen us.”

However, it ultimately transpired that the bodyguard was actually there to discuss another issue.

Meanwhile, Harry recently explained that he married the Duchess of Sussex for love rather than an “urge to marry someone who would fit in the mould” like other men in the royal family. The prince – who has Archie, three, and Lilibet, 19 months, with the duchess – revealed in his “Harry & Meghan” documentary series that he followed his heart when he proposed to the former “Suits” actress.

Harry – who married the duchess in May 2018 – explained, “I think for so many people in the family, especially obviously the men, there can be a temptation or an urge to marry someone who would fit in the mould, as opposed to somebody who you are perhaps destined to be with. The difference between making decisions with your head, or your heart.”