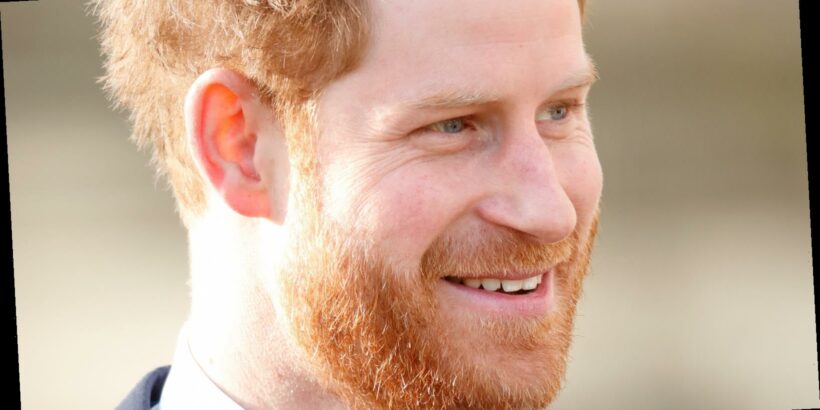 Prince Harry and Meghan Markle have made a lot of big changes since parting ways with the British royal family. The Duke and Duchess of Sussex announced that they would “step back as ‘senior’ members of the Royal Family and work to become financially independent” in January 2020, and have since moved to Santa Barbara, Calif., along with their son, Archie.

Understandably, Harry and Meghan’s departure from royalty has been contentious. On March 7, 2021, things got even more intense when Harry and Meghan sat down with Oprah Winfrey for a tell-all interview. The couple did not hold back, and they divulged some scandalous secrets about their time in the royal spotlight. In a particularly heartbreaking moment, Meghan revealed that she had suicidal thoughts at one point, and her attempts to seek help from “The Firm” were in vain.

Meghan’s declining mental health was certainly a breaking point for the couple, and seemingly one of the biggest reasons they stepped down from their royal duties. It seems that watching his wife struggle with her mental health had an effect on Harry, as he landed a new job which will hopefully help people who are struggling with their mental health.

Keep reading to learn more about Harry’s new job and what it entails.

Prince Harry landed a job with a mental health firm

Because of wife Meghan Markle’s mental health struggles, Prince Harry surely knows the importance of mental health advocacy and accessibility. On March 23, 2021, Harry announced his new job in the field: chief impact officer of BetterUp Inc., a coaching and mental health firm. The Wall Street Journal confirmed the news, along with a confirmation statement from Harry himself.

As Harry looks forward to stepping into the new role, he also admitted that he’s been using BetterUp services himself for a few months now. “I was matched with my coach who, quite frankly, is truly awesome and has always given me sound advice and a fresh perspective, which is so valuable,” Harry explained.

“This is about acknowledging that it isn’t so much what is wrong with us, but more about what has happened to us over the course of life,” Harry added to his statement, while noting that “societal barriers,” “financial difficulty,” and “stigma” prevent people from being able to better their mental health. It seems that Harry has found something he’s passionate about and is looking forward to starting this new, important chapter of his life.