For Earth Day, Prince Harry collaborated with African Parks, a conservation nonprofit organization, on a video about the importance of preserving national parks and protected areas across the continent.

The “Hope Starts Here” video is a special rerelease from African Parks, of which the Duke of Sussex has served as president since 2017.

“These vital landscapes are helping to safeguard Africa’s biodiversity, serving as a foundation for a healthy planet and delivering benefits to hundreds of thousands of people,” Harry narrates in the video as the camera pans over various landscapes.

In a statement, Harry reiterated the commitment to preserving biodiversity around the globe. He also paid tribute to his late grandfather, Prince Philip, the Duke of Edinburgh, who was a staunch conservationist.

“As we now begin to move towards an era of global recovery and regeneration, it’s critical that we continue to look at the strengthening and protecting of biodiversity, not just as a value we hold—but as a responsibility that is vital to our way of life,” Harry said. “On this Earth Day, I reflect on generations of conservation champions, including my late grandfather, and feel proud and energised to continue doing my part in this legacy. This year especially, I join the incredible African Parks team and communities around the world in shared dedication to our environment and collective well-being.” 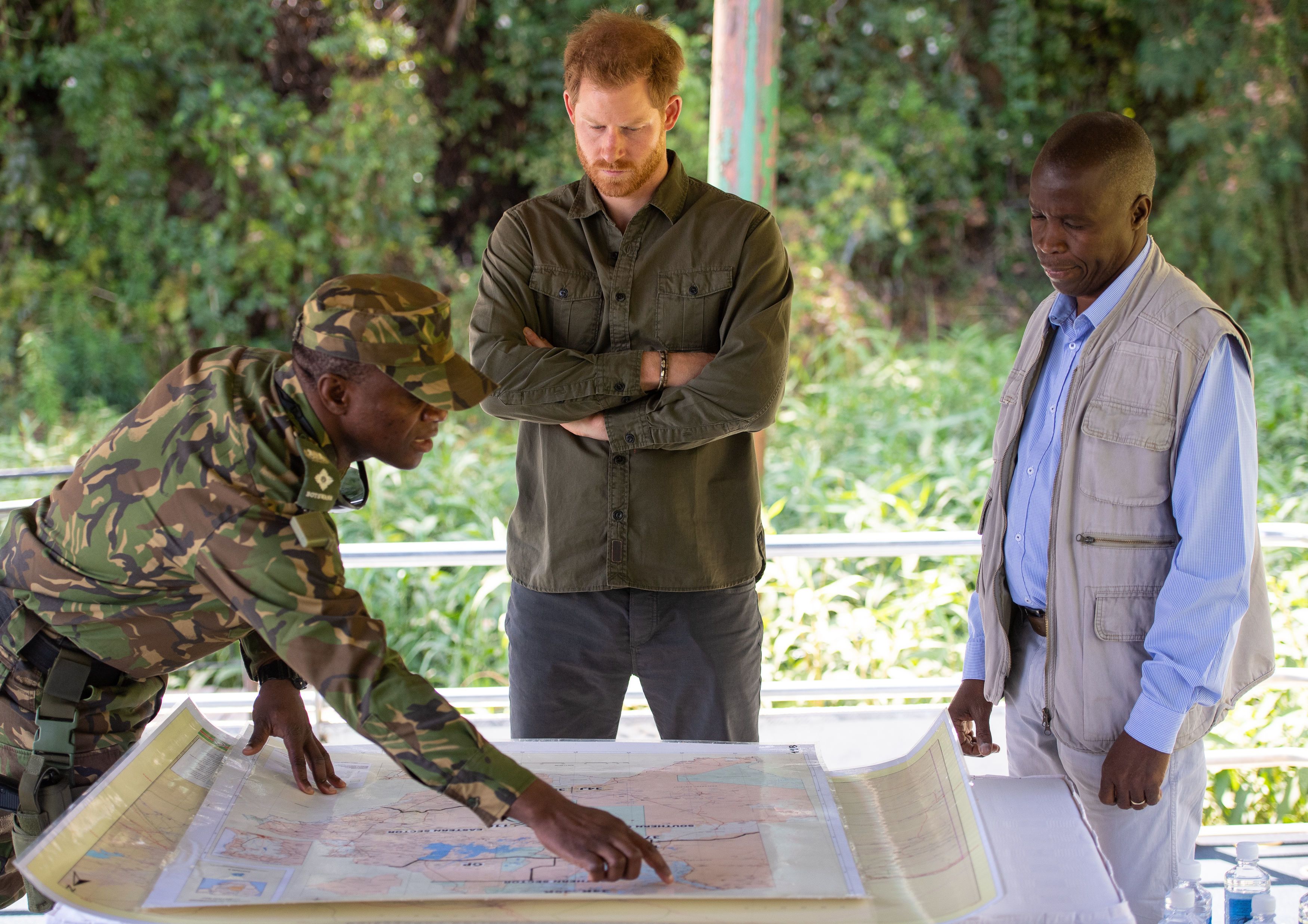 African Parks manages 19 parks in 11 countries across the continent on behalf of various governments and communities. Today, the organization is responsible for managing nearly 15 million hectares, the largest amount of area conserved by a single NGO on the continent, per a press release.

The duke first started working with African Parks in 2016 for the 500 Elephants initiative, which helped re-home and secure long-term futures for elephants in Malawi.