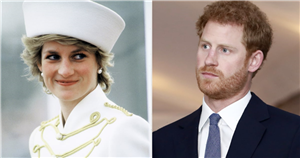 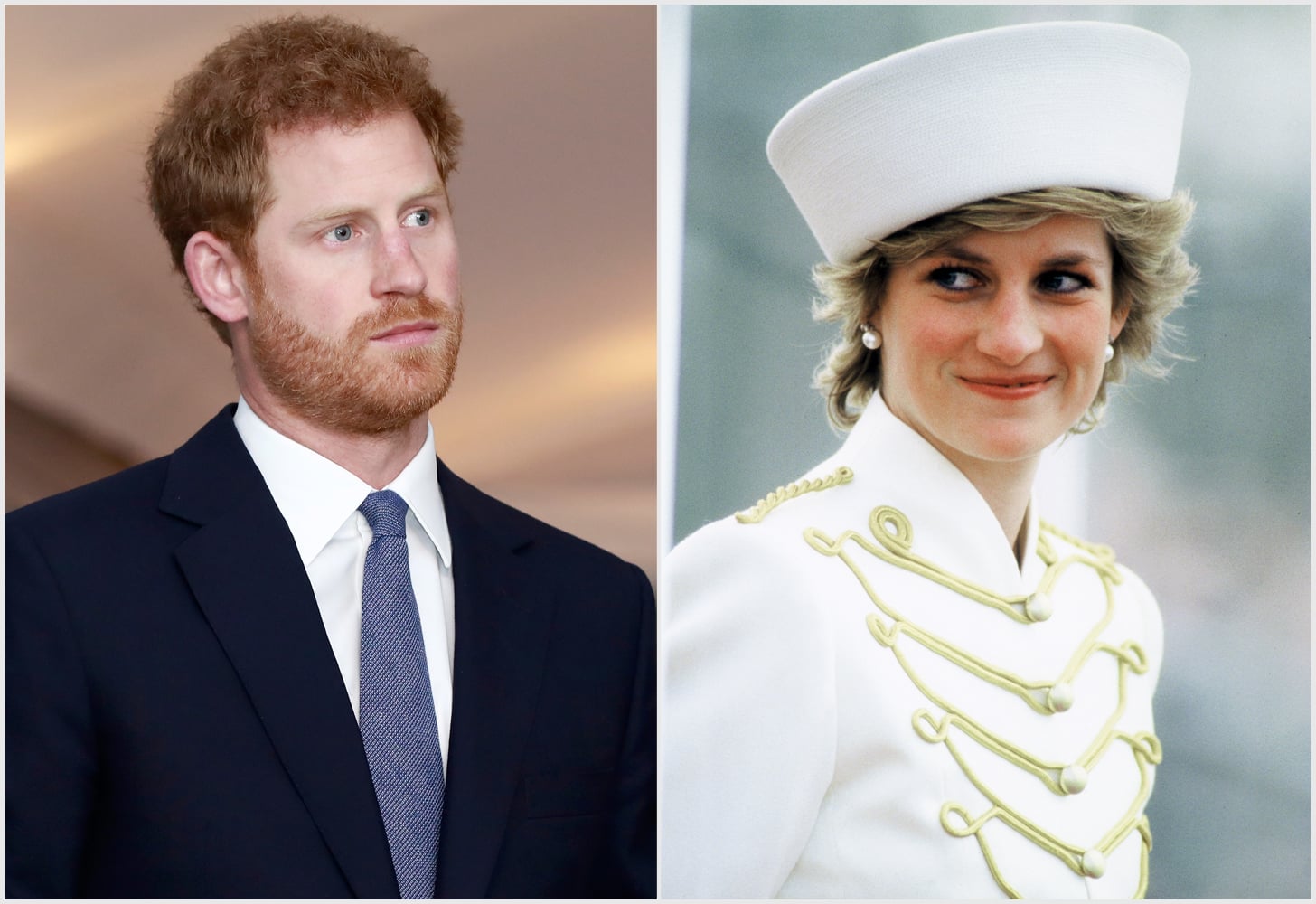 Ahead of his late mother’s 25th death anniversary, Prince Harry is reflecting on Princess Diana’s legacy. The Duke of Sussex — who’s scheduled to return to Europe in September with wife Meghan Markle for a handful of charity events — paid tribute to Diana at the Sentebale ISPS Handa Polo Cup that took place on Aug. 25 in Aspen, CO. There, in support of his charity organization Sentebale, Harry touched on his hopes for honoring his mother this year.

“In Sesotho, the language of the Basotho, the word Sentebale means ‘forget-me-not.’ Next week is the 25th anniversary of my mother’s death, and she most certainly will never be forgotten,” he said at the event, per Harper’s Bazaar. “I want it to be a day filled with memories of her incredible work and love for the way she did it. I want it to be a day to share the spirit of my mum with my family, with my children, who I wish could have met her.”