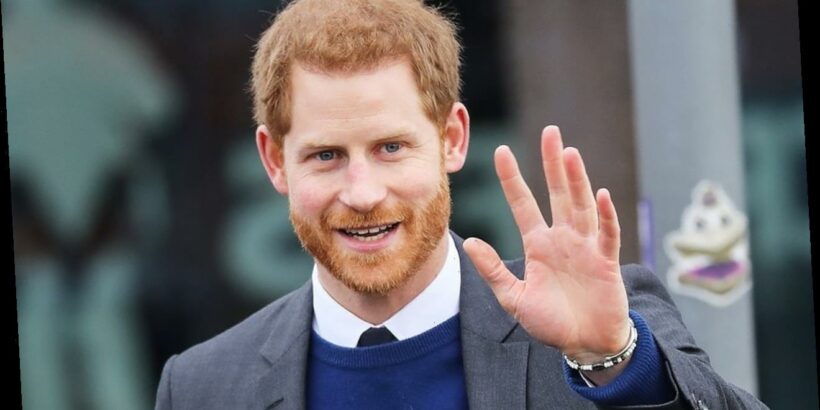 The Duke of Sussex has become a chief impact officer at a Silicon Valley startup that’s valued at over $1 billion, marking his first job at a private company since royal exit.

AceShowbiz –Prince Harry is rolling up his sleeves to start a new job with a Silicon Valley company that’s valued at over $1 billion.

The British royal has landed the role of chief impact office at BetterUp, which provides professional coaching, mental health advice and “immersive learning” to a reported 2,000 coaches. It is his first formal role at a private company since he stepped down from being a working member of the royal family a year ago.

The Duke of Sussex said, in an interview with The Wall Street Journal, he hoped to be able to “create impact in people’s lives” by working with BetterUp to provide “proactive coaching” for personal development, increased awareness and “an all-round better life.”

As the company’s chief impact officer, Harry will be expected to help with product strategy decisions, charitable collaborations, and advise on topics related to mental health.

“This is about acknowledging that it isn’t so much what is wrong with us, but more about what has happened to us over the course of life,” the 36-year-old told the publication. “Often because of societal barriers, financial difficulty, or stigma, too many people aren’t able to focus on their mental health until they’re forced to. I want us to move away from the idea that you have to feel broken before reaching out for help.”

“He’s synonymous with this approach of mental fitness and really investing in yourself,” Robichaux said. “It was not a hard internal sale.”

Robichaux didn’t reveal how much Harry would be paid for the “meaningful and meaty role.”

BetterUp, which was founded in 2013, was recently valued at $1.7 billion, following a new round of funding.

It reportedly employs 2,000 coaches and 300 business clients including; Hilton, Nasa, Chevron, and Mars.