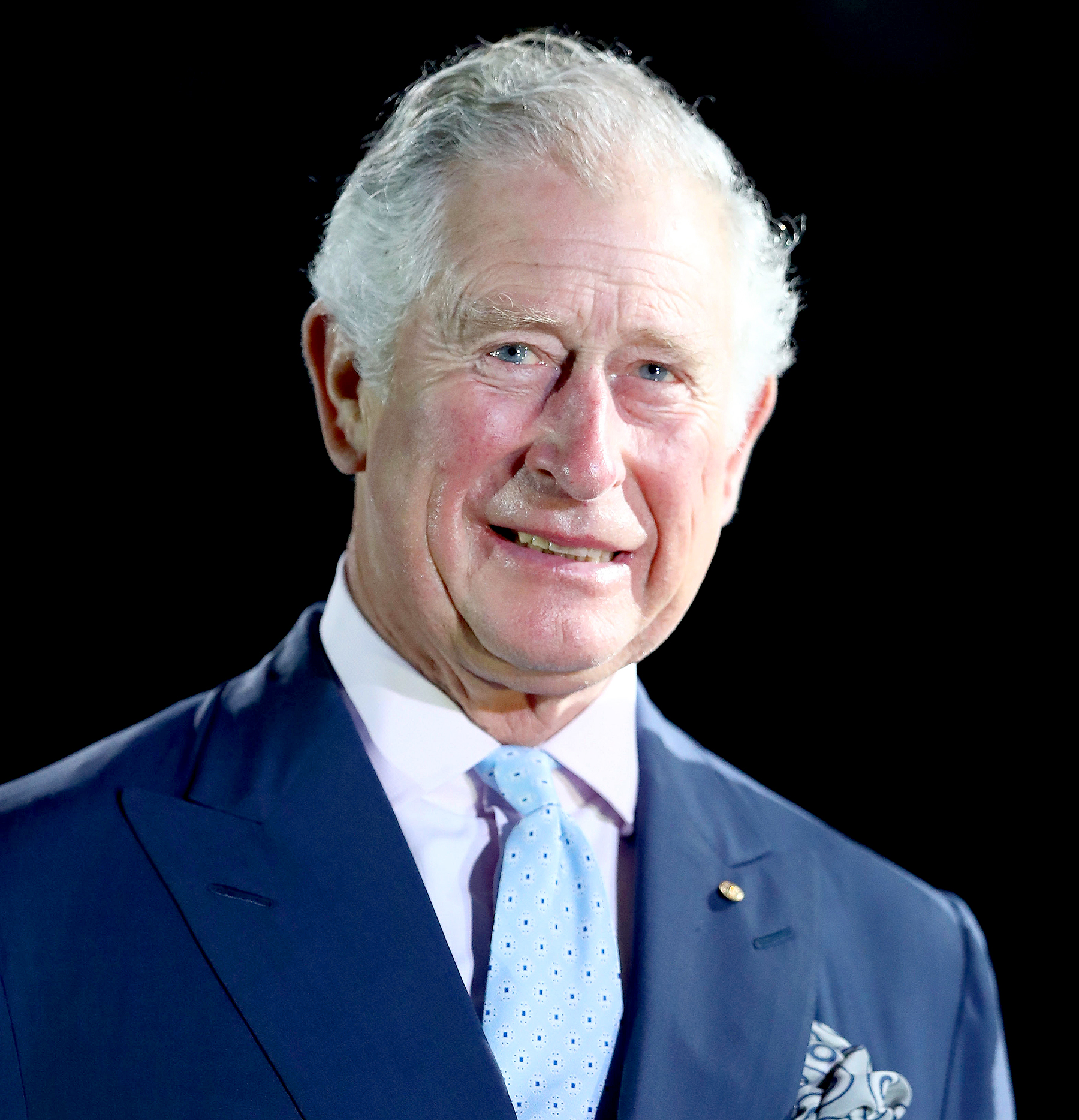 Kensington Palace was filled with grandpa love on Wednesday, May 2, when Prince Charles flew in to meet his 10-day-old grandson Louis. It’s believed His Majesty chose the date specifically so he could be there to celebrate Princess Charlotte’s third birthday.

The 69-year-old had been traveling in France and Scotland for work commitments.

Prince Charles’ visit to Apartment 1A comes just one day after his mother, Queen Elizabeth II, stopped by clutching a bouquet of yellow and white blooms. The 92-year-old helicoptered in from Windsor Castle, where her husband Prince Philip is recuperating following a hip surgery.

After Prince William and Duchess Kate welcomed their third child on April 23, Prince Charles released a joint statement with his wife, Camilla, Duchess of Cornwall. “We are both so pleased at the news,” said the royal. “It is a great joy to have another grandchild, the only trouble is I don’t know how I am going to keep up with them.” 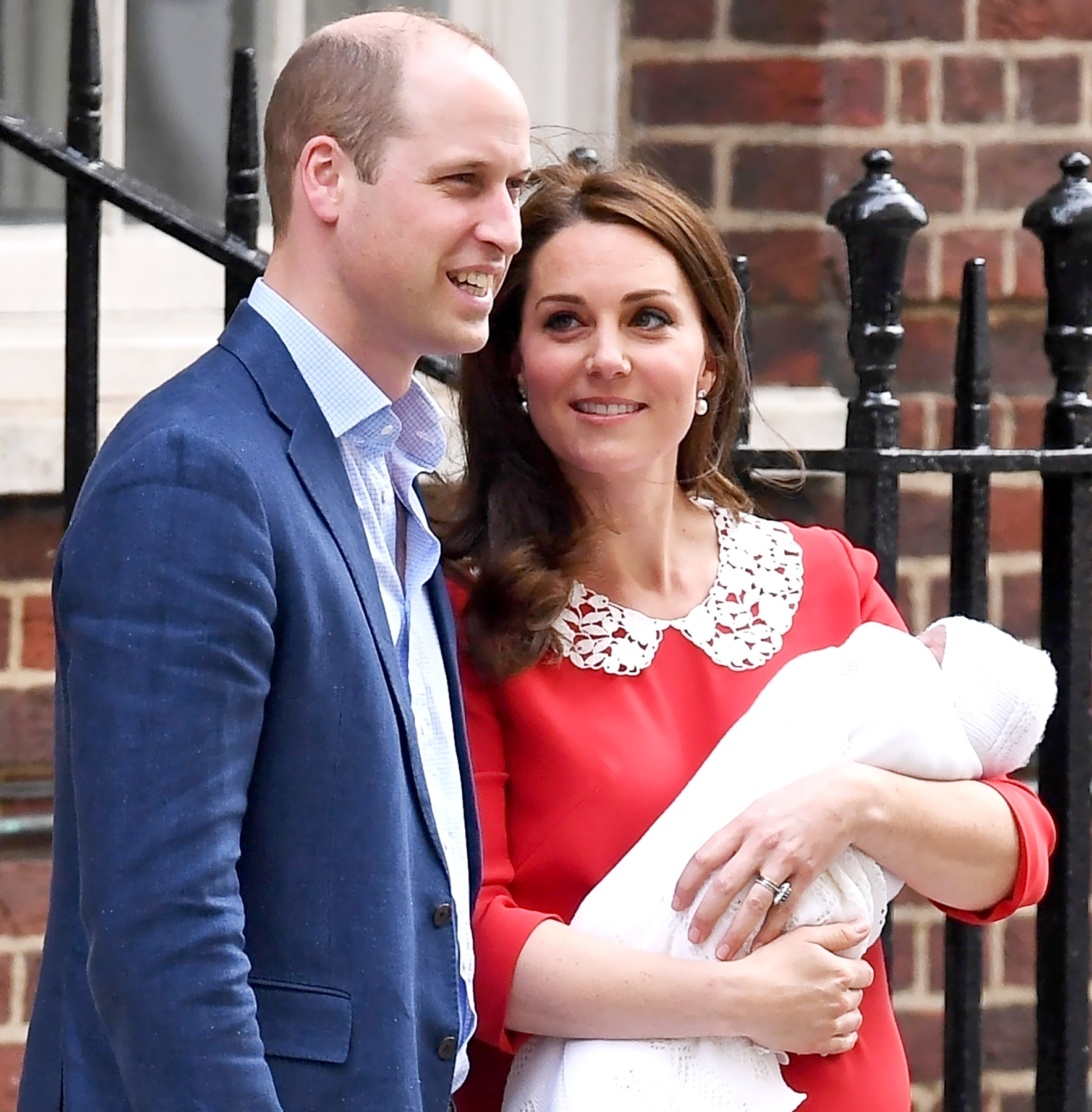 Newborn Louis has had a steady parade of visitors since making his debut. His mom’s sister, Pippa Middleton, who is expecting her first child, popped in to his squeeze the cheeks of the fifth in line to the throne. And Camilla, 70, has also met the little one.

The royal family’s newest addition is likely a tribute to Prince Philip’s late uncle Louis Mountbatten. Mountbatten was assassinated by members of the Provisional Irish Republican Army (IRI) during a trip to Ireland in 1979.

Though William told the media on April 25 that Louis is sleeping “reasonably well,” that same day he was filmed dozing off during the annual Anzac Day Service of Commemoration and Thanksgiving at Westminster Abbey. The Duke and Duchess of Cambridge are also parents of Prince George, 4.