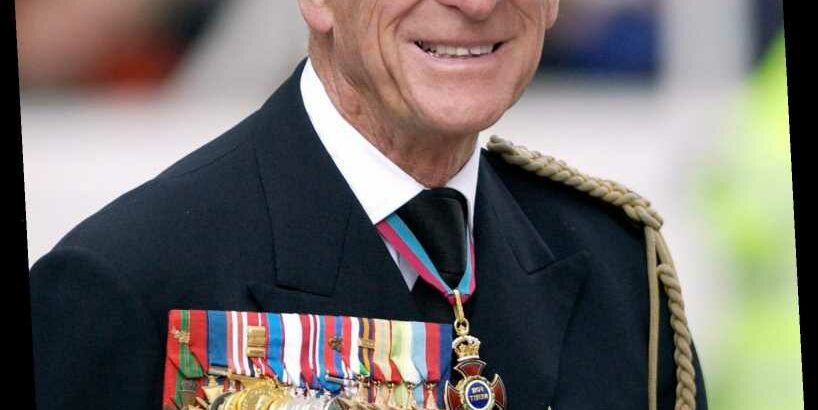 Prince Philip was a naval hero who excelled in the Second World War by the time he married the then Princess Elizabeth in November 1947.

Then, less than five years later when Elizabeth became Queen following the sudden death of her father George VI, this no-nonsense, straight-talking man had to adjust to the life of a royal consort; his true personality jutting up against the expected protocol that required him to walk a few paces behind his wife.

"He was an alpha male in a beta role," Ingrid Seward, author of the new Prince Philip Revealed says in the inaugural issue of PEOPLE Royals.

Philip, who died at the age of 99 on Friday, and Elizabeth had been married for more than 73 years.

RELATED: Prince Charles Visits His Father Prince Philip in the Hospital on Fourth Night of Recovery Philip may have been second to his wife in their public role, but at home, he took the lead in family discussions, and decisions from schooling of the couple's four children to running the royal estates.

"For his immediate family – his legacy is in every scrap of land, in the way the royal homes are run the way the royal collection is displayed. He had a huge influence over every aspect of royal life both private and public," Seward adds. Seward says in researching Prince Philip Revealed she unearthed a "softer, shyer side of him . . . a love of little babies and small children," the author says. "Perhaps this comes from having four elder sisters and being the baby of the family himself."

Seward, who has written 14 books on the British royal family, says she wanted to write about arguably history's longest-serving male royal consort to show "life from his perspective – everything we see and read is from the Queen's point of view."