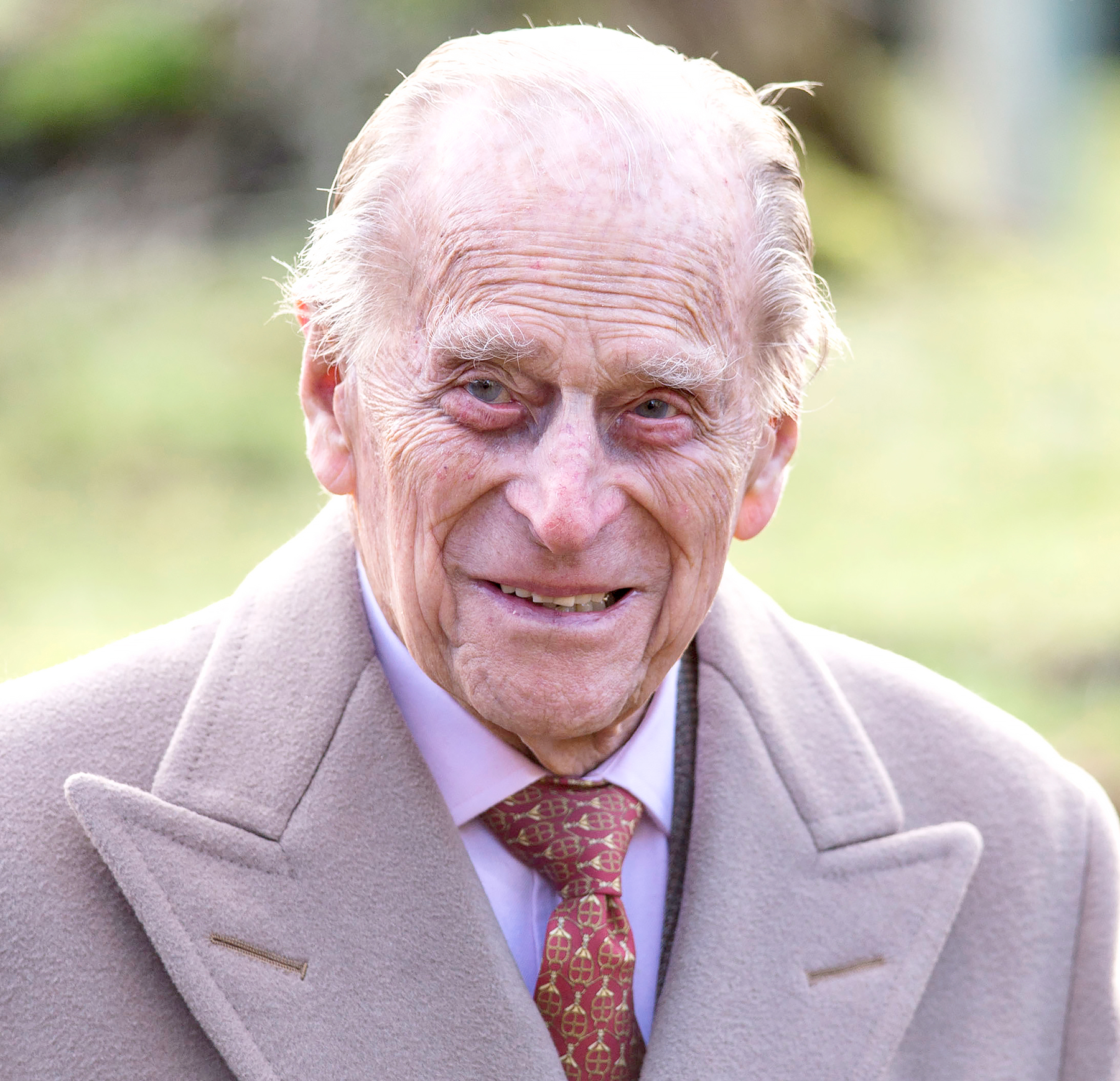 It’s official! Prince Philip will attend the nuptials of his grandson Prince Harry and Meghan Markle on Saturday, May 19. Buckingham Palace confirmed the news on Friday.

The 96-year-old underwent hip replacement surgery just six weeks ago in London. He was admitted to King Edward VII Hospital on April 3 after opting out of the Royal Maundy Service at St George’s Chapel and Easter service with Queen Elizabeth II at Windsor Castle.

“He is progressing satisfactorily at this early stage. His Royal Highness is likely to remain in hospital for several days. He is comfortable and in good spirits,” the palace said in a statement on April 4.

Following his release, the duke was photographed as he was driven around the Windsor Castle grounds on Friday, May 11. He and the queen, 92, were spotted chatting near the vehicle.

Philip previously spent Christmas in the hospital in 2011 after being treated for a blocked coronary artery. The royal, who attended his last official royal engagement in August 2017, will celebrate his 97th birthday on June 10.

Prince Harry and Markle are set to exchange vows at Windsor Castle in front of 600 guests — and millions watching from home.