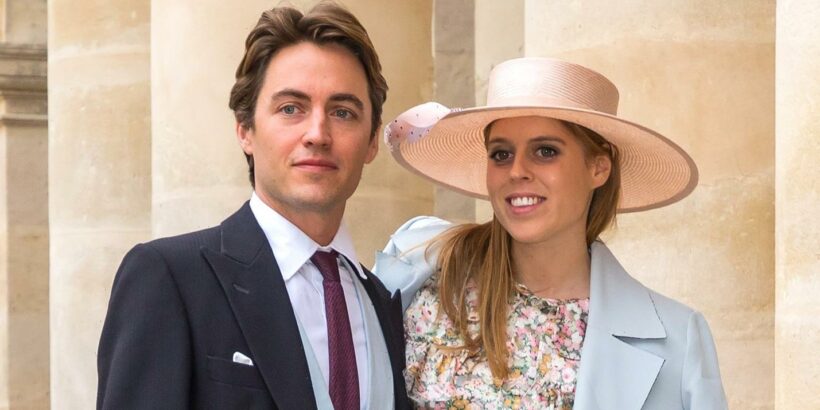 One year down, forever to go! To celebrate his wedding anniversary with Princess Beatrice, Edoardo Mapelli Mozzi shared a sweet selfie of the couple via Instagram.

Alongside the snap, Mozzi, 38, wrote, “I can’t believe it has been 1 year. Every second of every day since has been so full of joy, happiness, laughter and love.” 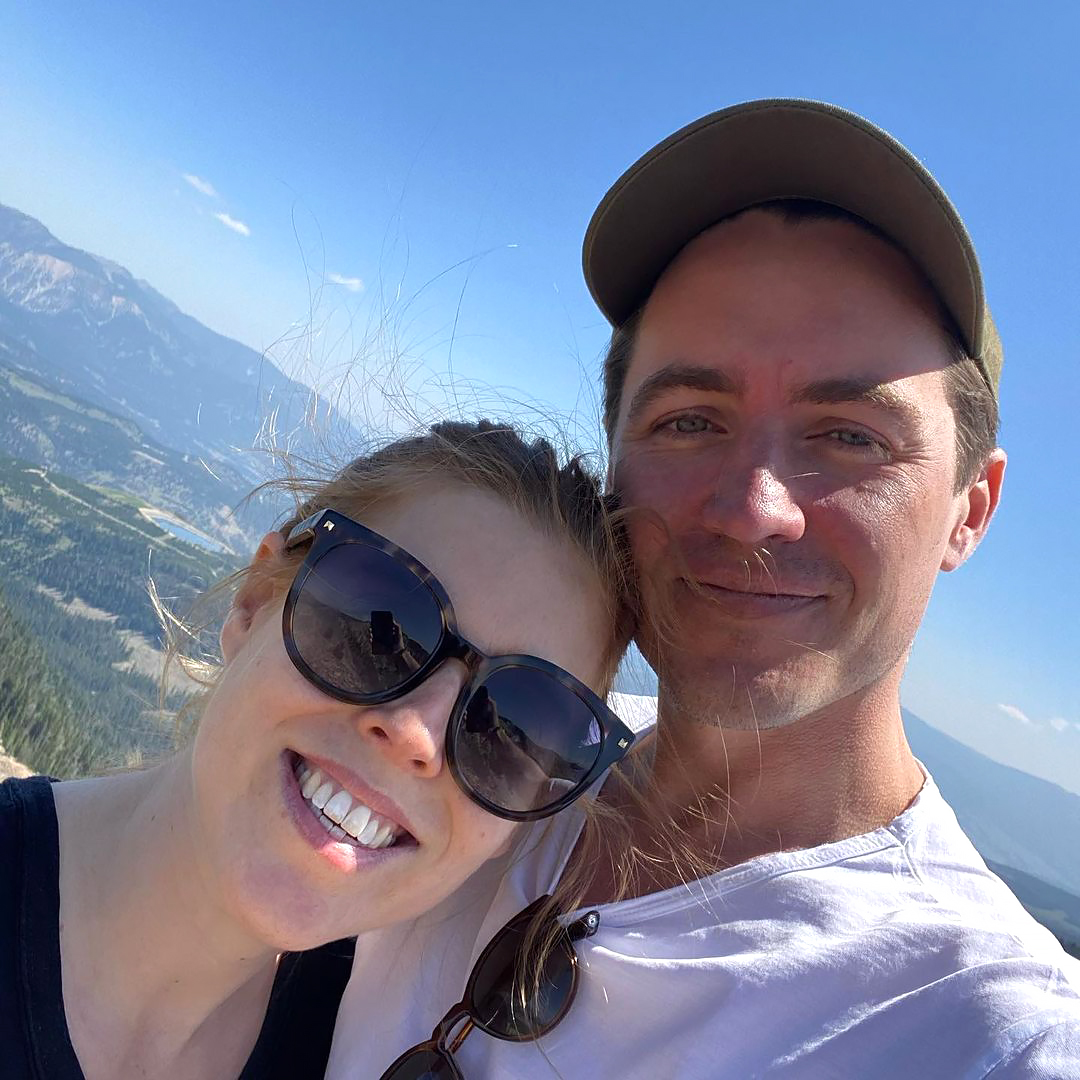 Mozzi also complimented his bride, who’s expecting the couple’s first child this fall. “You are the kindest, loveliest and most beautiful person in the world,” he continued. “Thank you my darling for every second. ❤️👰💍”

Beatrice, 32, and Mozzi wed in a private ceremony in July 2020 at Windsor Great Park in Berkshire, England.

The Most Amazing Royal Wedding Dresses Ever

Buckingham Palace confirmed to Us Weekly at the time that the pair had a “private wedding ceremony” at the Royal Chapel of All Saints with Queen Elizabeth II, the late Prince Philip and other close family members in attendance.

The couple was originally set to get married in May 2020 at The Chapel Royal on the grounds of St. James Palace in London before postponing due to the coronavirus pandemic.

“Princess Beatrice and Mr. Mapelli Mozzi are very much looking forward to getting married but are equally aware of the need to avoid undertaking any unnecessary risks in the current circumstances,” Buckingham Palace said in a statement to Us Weekly that March, explaining that the couple was concerned about “the well-being of older family members and large gatherings of people.”

Nearly a year later, the couple confirmed they were expecting.

“Her Royal Highness Princess Beatrice and Mr Edoardo Mapelli Mozzi are very pleased to announce that they are expecting a baby in autumn of this year,” Buckingham Palace tweeted in May 2021. “The Queen has been informed and both families are delighted with the news.” 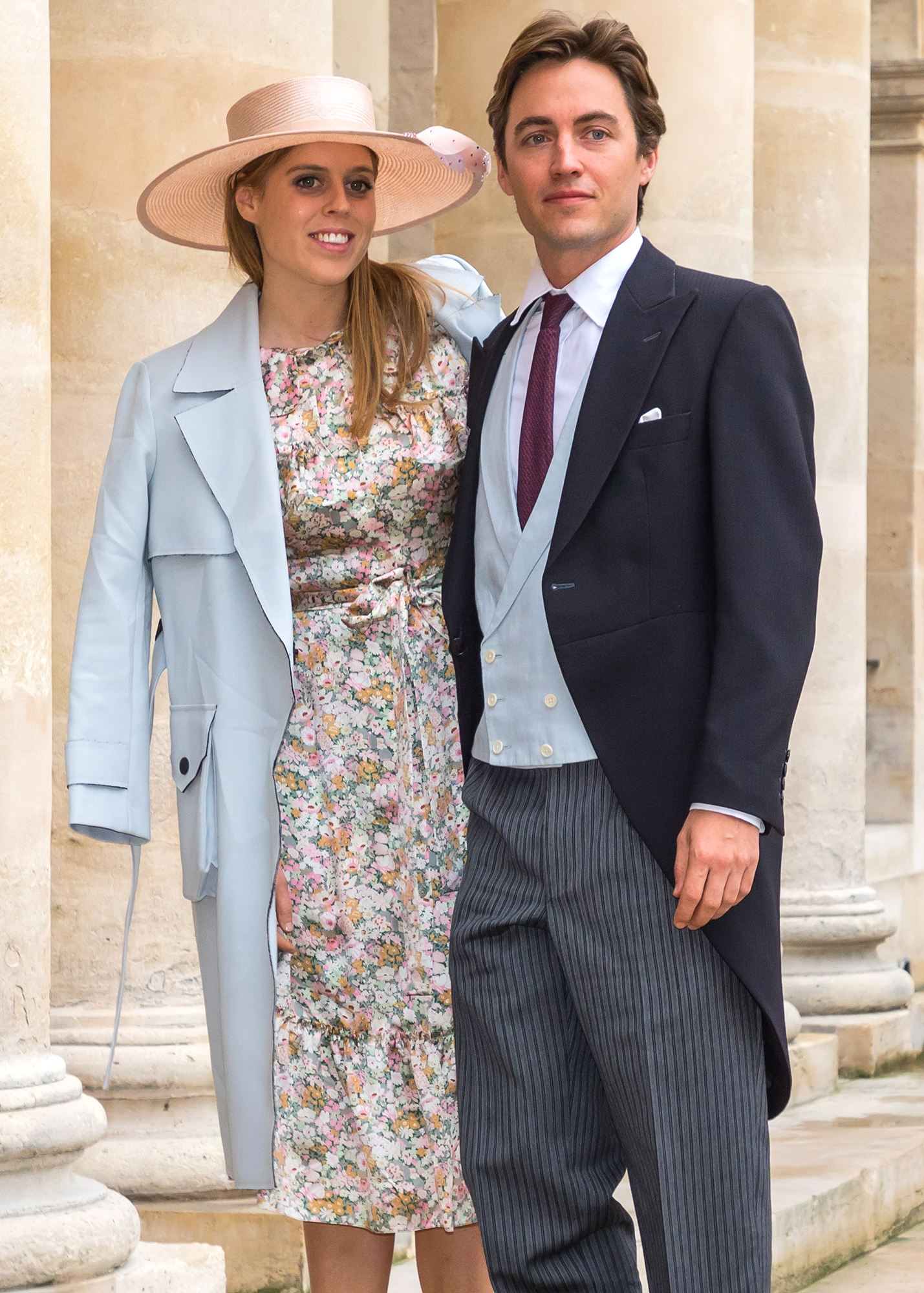 While this is the princess’ first child, Mozzi is already a father to 5-year-old son Christopher with his ex-fiancée, Dara Huang.

Beatrice previously remarked about her new role as a stepmother in March. “This year, I had the great honor to become a stepmother, and have had the most remarkable time going back over some of my most favorite stories at bedtime,” she told The Evening Standard at the time. “Together, we had such a special time … Helping him to engage with stories is a great journey to inspire imagination, creativity, independence and humor.”

Prior to announcing her pregnancy, a source confirmed to Us in July 2020 that the eldest daughter of the Duke of York and Sarah Ferguson couldn’t “wait to have kids of her own.”

“She’s planning to start a family with Edo very soon and is hoping it’ll happen this year,” the insider added at the time.