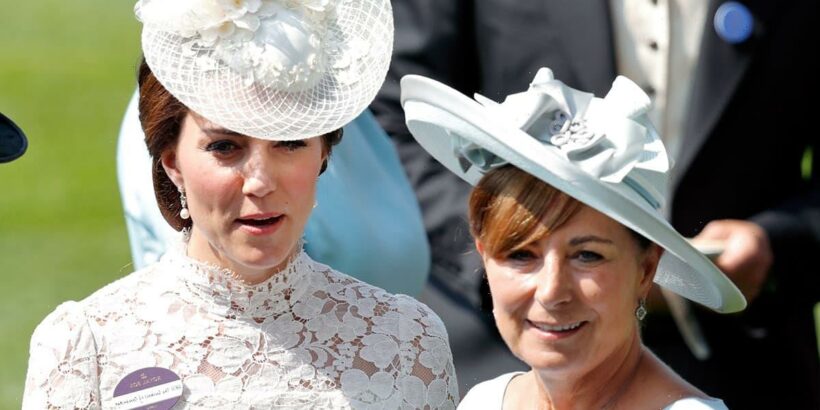 When most couples get engaged, they immediately celebrate the exciting news with their family, but that wasn’t the case with the Princess of Wales.

The royal, then known as Kate Middleton, opened up about her “quite awkward” encounter with her mother Carole when she returned home following Prince William‘s proposal. The happy couple were holidaying with friends in Kenya when he popped the question with his late mother Princess Diana’s engagement ring.

When journalist Tom Bradby asked what her mother’s reaction was during their engagement interview in 2010, Kate replied: “I think as any mother would be she was absolutely over the moon.

“Actually, we had quite an awkward situation because I knew, and I knew that William had asked my father, but I didn’t know if my mother knew so I came back from Scotland and my mother didn’t make it clear to me whether she knew or not. So both of us were there, sort of looking at each other and feeling quite awkward about it,” she laughed. 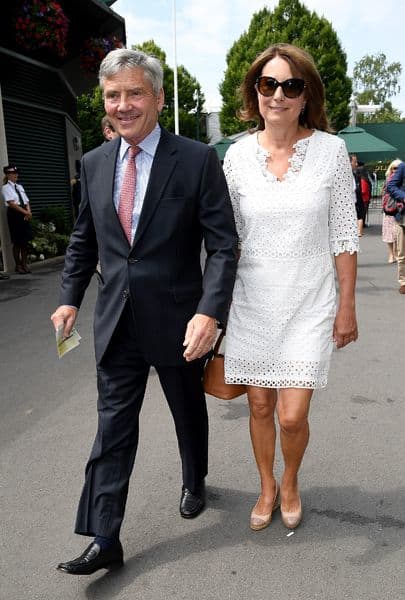 Princess Kate added: “But it was amazing to tell her and obviously she was very happy for us.”

Following the “very romantic” proposal, William got in contact with Princess Kate’s father Michael to get his blessing, after he revealed he was too nervous to speak to him before their engagement.

“Well, I was torn between asking Kate’s dad first and then the realisation that he might actually say ‘no’ dawned upon me,” William explained. 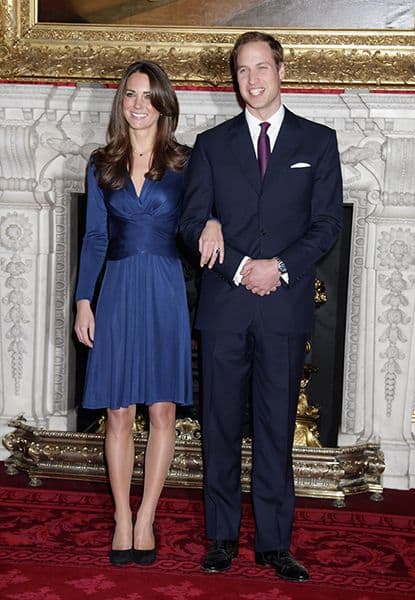 The royal made the confession during her engagement interview in 2010

“So I thought if I ask Kate first then he can’t really say no. So I did it that way round.” The royal added: “I managed to speak to Mike soon after it happened really and then it sort of happened from there.”

In the same interview, William revealed the real reason he didn’t propose marriage sooner, considering they had been dating on and off since meeting at St Andrews University in 2001.

King Charles III’s son explained: “We’ve talked about this happening for a while so Kate wasn’t in the dark over it all. We’ve been planning it for a year if not longer, it was just finding the right time. As most couples say, it’s all about timing.

“I had my military career and I really wanted to concentrate on my flying, and I couldn’t have done this if I was still doing my training. So I’ve got that out of the way, and Kate’s in a good place in terms of work and where she wants to be, and we just both decided that now would be a really good time.”

The couple got married in 2011 at Westminster Abbey and have since welcomed three children: Prince George, Princess Charlotte and Prince Louis.

RELATED: 10 priciest royal weddings of all time – up to £75.5million