Nick Jonas and Priyanka Chopra Jonas have babies on the brain! A source tells ET that the couple, who celebrated their second wedding anniversary earlier this month, has “been talking about having children in their near future.”

“The couple has always wanted kids,” the source notes.

Nick and Priyanka’s view on kids is a change from last year, when a source told ET in July that the pair “haven’t been putting pressure on having kids,” adding that children weren’t “a priority” at the time.

Just a couple of months later, though, Priyanka told ET that she wanted “as many [babies] as God would give us.”

ET’s most recent source adds that Nick, 28, and Priyanka, 38, “have had a wonderful two years of marriage and still are completely obsessed with one another.”

“They are currently spending time in London as Priyanka films for a project,” the source says. “The couple plans to have a simple Christmas.”

When ET spoke to Nick last month, he gushed about spending the quarantine with his wife.

“The biggest upside of all this has been that time at home, which me and Pri wouldn’t have had, had this all [not] happened, as busy as our schedules have been over the last couple of years,” he said. “That has been an upside, just for a little while, kind of planting our roots.”

“I think both of us also spend a lot of our time bouncing our ideas off each other. Having that support kind of built-in at home is such an amazing thing,” Nick continued. “We’re actually working on a number of things together as well, so it’s kind of a family business at this point.”

Watch the video below for more on the happy couple. 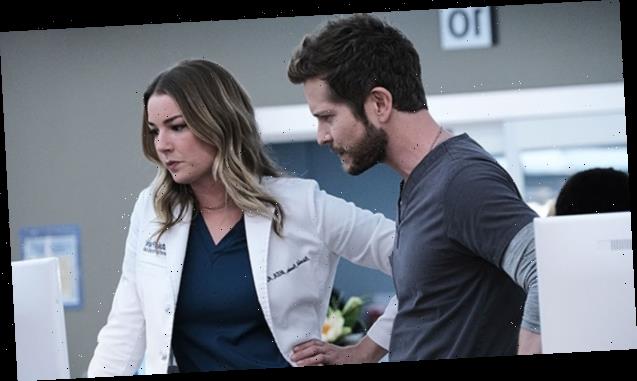