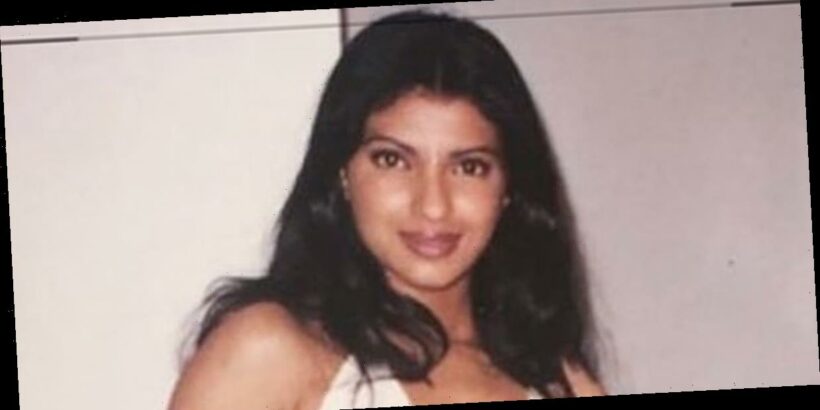 Fans of Priyanka Chopra know she's not shy about pretty much anything (see: her amazing clapback when a reporter questioned her ability to announce the Oscar nominees), but her latest Instagram post shows that she's never been shy — even at age 19. Her throwback snapshot shows her in a white bikini top and matching flowy pants, hands on her hips, and exuding the confidence that everyone knows her for.

"Shy? Never heard of her," she captioned the image, adding a laughing emoji and the hashtag #bindisandbikinis. "At all of 19!!"

At 19, Chopra had just been crowned Miss World, a distinction that she earned in 2000 at the age of 18, People notes. Just last month, Chopra posted a throwback to that major milestone.

"Miss World at 18!" she wrote. "The turn of the millennium…the year 2000! Wow … feels like just yesterday I was living this dream. Now, almost 20 years later, my enthusiasm for changing the status quo remains as strong and is at the core of everything I do. I truly believe girls have the power to bring about change if they get the opportunities they deserve. #strivehigher #dreambig."

Post-Miss World, Chopra went on to become one the biggest stars in Bollywood before appearing in American movies and TV shows, like Baywatch and ABC's Quantico. She returned to Hindi cinema in 2020, producing and starring in The Sky Is Pink.