When life gets tough, put on your boxing gloves! Pro boxer Gennady Gennadyevich Glolovkin opened up about Canelo Alvarez, what he hopes to leave behind as his legacy and more while talking to Haute Living Los Angeles for his April/May 2018 cover story.

While discussing his boxing career, Golovkin, A.K.A. GGG, 36, reflected on what boxing means to him. “I am a professional athlete. Not a showman or a clown, he says. “First of all, for me, this is a sport. Then second, it’s a business. I like the old-school mentality.”

When asked about his rematch with Alvarez, who recently tested positive for a performance-enhancing drug called clenbuterol, GGG says Alvarez is a fake. While Alvarez’s production company, Golden Boy Promotions, claims contaminated meat caused the results, GGG states, “I just can’t believe it. Everyone on our side was so disappointed. I train so hard and I’m so frustrated.”

While their rematch date hasn’t been scheduled yet, GGG says their first fight was very interesting. “I know who Canelo is and his style. He is a superstar from Mexico, but I am the champion and he is the No. 2. I just want to beat him once and for all. I know that I am better, and I just want to show it to the people, without question.”

The Best Celebrity Beach Bodies of 2018: Stars Workin’ it in Bikinis and Swimsuits

And while GGG’s ultimate goal is to win, he says winning the right way is important to him. “I feel very comfortable and I am very con dent. I feel that I am No. 1, and I’m always ready for anybody at any time,” he explains.

As for what he wants to be commemorated for? “I am a true champion and that’s why they’ll remember me,” he notes. 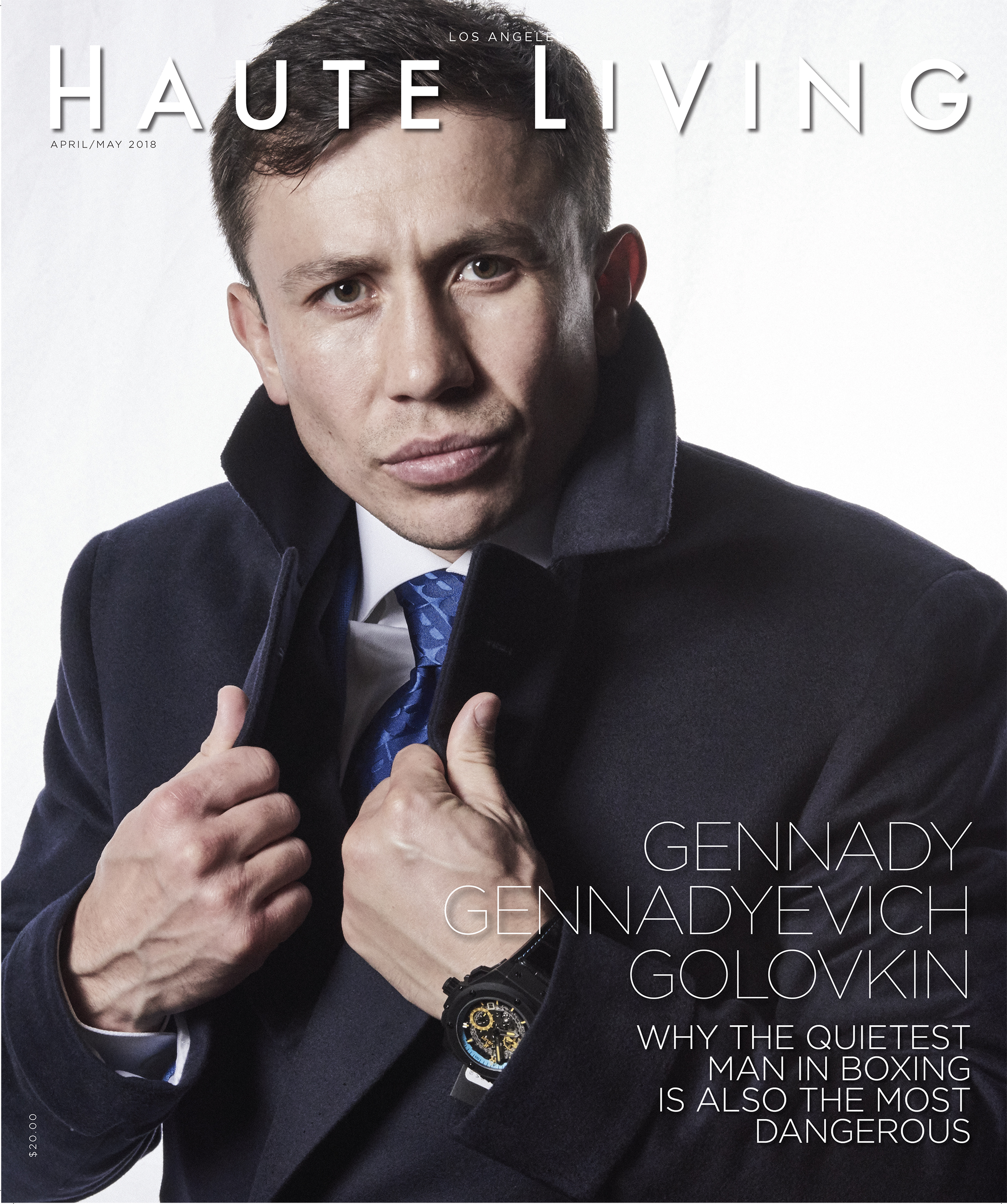