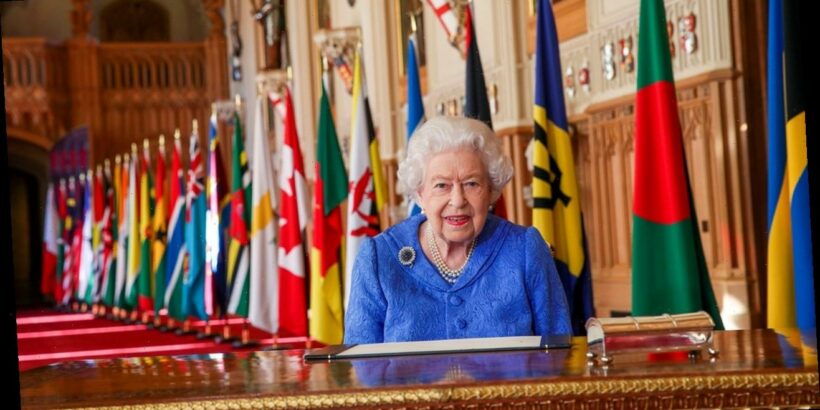 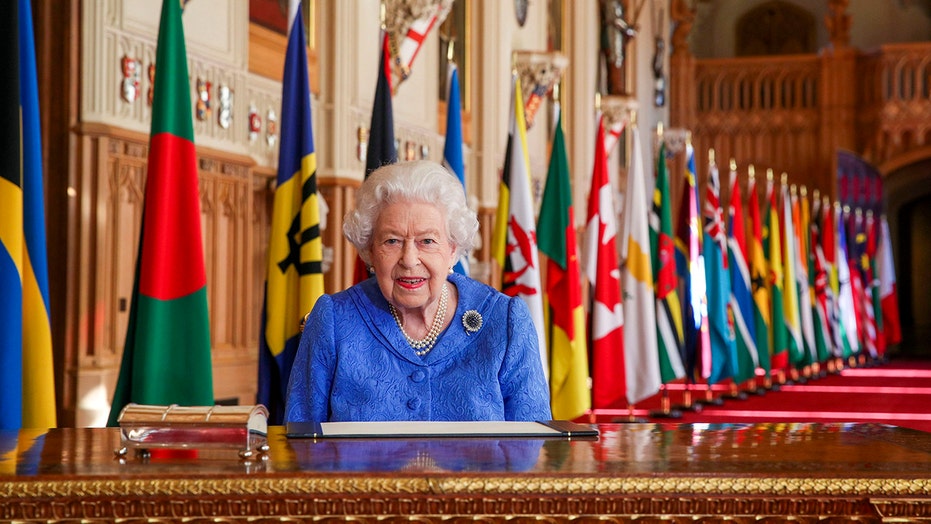 Queen Elizabeth II spoke to the public in her royal address ahead of Commonwealth Day on Monday where she highlighted unity amid the coronavirus pandemic.

In a message broadcast on Sunday, Britain’s monarch also touched on the role of technology in keeping people connected with friends and family amid the global pandemic.

Although it came hours before the highly anticipated interview, the queen made no mention of the Duke and Duchess of Sussex or their sit-down with Oprah Winfrey, which is set to air Sunday evening in the U.S., and on Monday in the U.K.

“The testing times experienced by so many have led to a deeper appreciation of the mutual support and spiritual sustenance we enjoy by being connected to others,” the queen said in her audio message.

People have become used to “connecting and communicating by our innovative technology” that allows them to “stay in touch with friends, family, colleagues, and counterparts,” she said. Online communication “transcends boundaries or division, helping any sense of distance to disappear.” 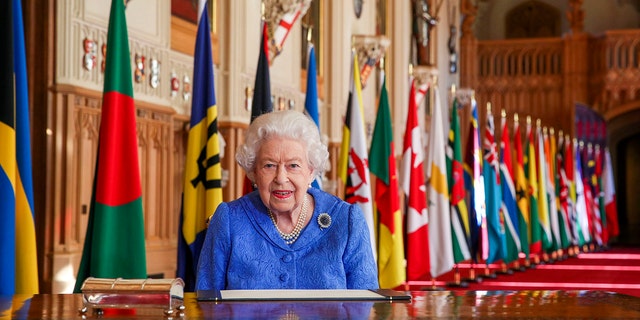 The queen also paid tribute to the front-line workers helping in the fight against COVID-19 in Commonwealth nations.

Her message of unity stood in contrast to the turmoil in the royal family before the interview, which promises to provide an unprecedented glimpse into the couple’s departure from royal duties and the strains it has put them under.

Prince Harry and Meghan Markle departed royal life a year ago over what they described as the intrusions and racist attitudes of the British media toward the duchess, who is biracial.

It’s unclear what public reaction, if any, the queen and other royal family members will have to the interview. The U.K.’s Sunday Times newspaper, citing an anonymous source, reported that the queen wouldn’t watch it.