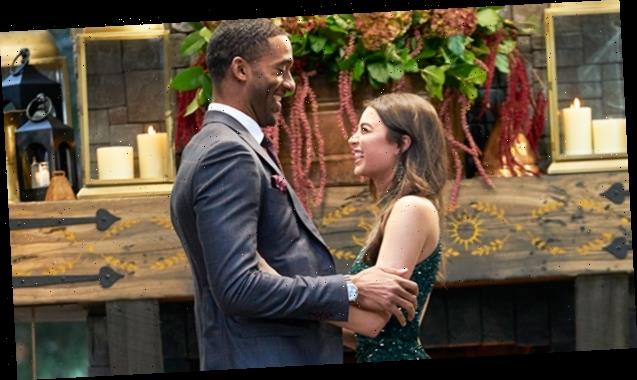 After ‘The Bachelor’ finale, Rachael Kirkconnell took to Instagram to share some final thoughts about her relationship with Matt James.

Rachael Kirkconnell hinted that she’s holding out hope for a reconciliation with Matt James after their breakup. “I knew from the first night I met Matt that he was something special, and I was praying to share something exceptional between the two of us if that’s what was meant to be,” Rachael wrote on Instagram after The Bachelor finale. “While I never expected this outcome, I respect his decision completely. Of course I wish circumstances were different, but I still feel blessed for the time we did have together and the memories we made. I got to fall in love, and I truly believe he was the love of my life. He will always hold a special piece of my heart. I’ll always be hopeful and believe what’s meant to be will be.”

Matt chose Rachael as his final pick on The Bachelor. Although they didn’t get engaged, they left the show as a couple when filming ended at the end of 2020. However, when evidence of Rachael’s racist behavior in the past surfaced online, Matt begin re-thinking the relationship. At first, he thought the buzz about Rachael’s past was just speculation, but when she acknowledged the situation herself with an apology, he ended the relationship. Matt said that his feelings for Rachael didn’t go away, but that he needed to allow her to do the work to educate herself on her own. She has taken accountability and vowed to put in the work.

In her post-show message, Rachael also acknowledged the controversy and the friends she made during filming. “This was supposed to be a monumental season, and one of the biggest disappointments has been the overshadowing of these beautiful women and their stories,” Rachael wrote. “They are some of the strongest, most brilliant, most extraordinary women and I was lucky enough to have met them. You all deserve more, but I promise to always stand by and support each of you in any way I can.” 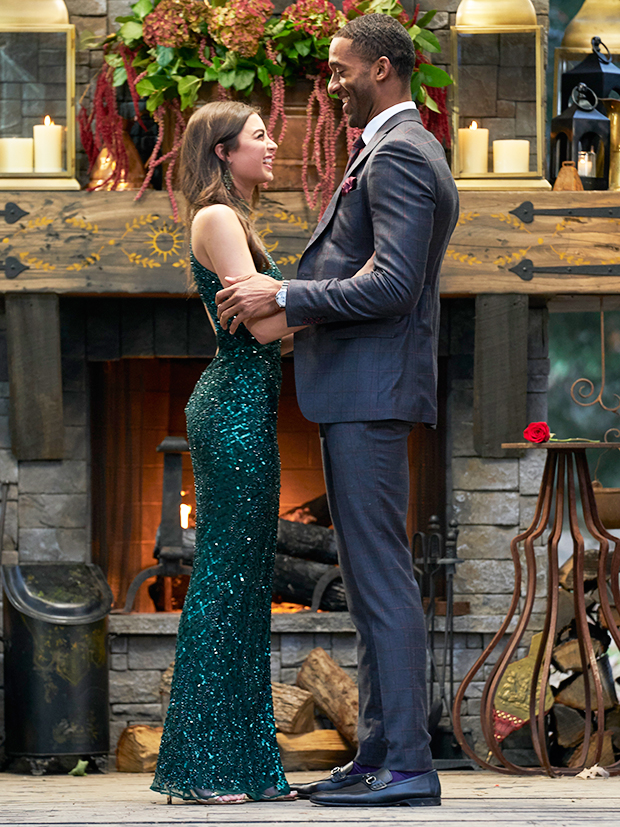 She also urged others to learn from her mistakes. “I hope tonight sparks conversations and a level of understanding,” Rachael concluded. “I hope it opens your mind to unlearning bias, to educating yourself, and gives you the push to initiate change. There are so many actions you can take, but I believe it starts within the small corners of your life, and having these conversations with those around you. It can’t happen overnight, and will be a never-ending ride, but I encourage you to take the leap and make a difference. We can change the world together.”