Rachel Riley, 33, and husband Pasha Kovalev, 39, are about to become parents for the first time and the presenter has been trying to bring on her labour by eating spicy foods, but to no avail. Sharing a snap of two bowls of chilli, she tweeted: “Chilli experiment failed.” Rachel’s admission comes after former Strictly Come Dancing star Kimberley Walsh has revealed she was quick to offer the couple some advice ahead of the birth.

The Girls Aloud star, who reached the final with Pasha on the BBC show back in 2012, reunited with the professional dancer in October when he went to watch her perform in Big The Musical.

Opening up about their meeting in London’s West End in an exclusive interview with Express.co.uk, Kimberley said: “It was really lovely actually.

“It’s one of those things where you spend a really intense period of time with somebody so when you see them it’s almost like no time has passed really.”

Kimberley went on to reveal Pasha is “really excited” to welcome his first baby into the world with Countdown host Rachel. 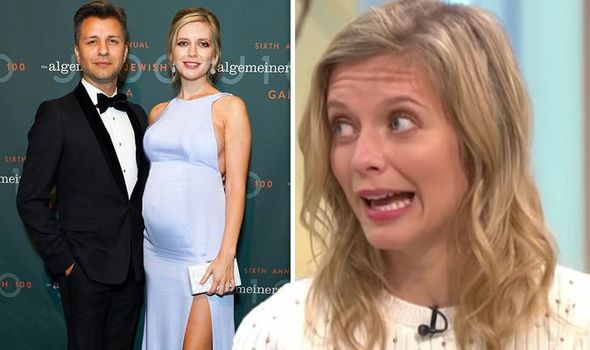 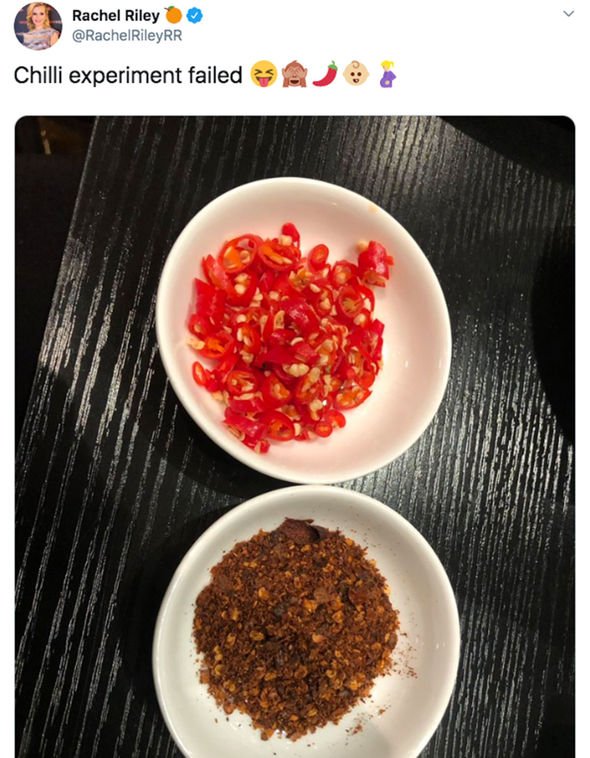 She added: “It was really nice to catch up and obviously he’s getting ready to have a baby so it’s really exciting for him.”

However, the mum-of-two admitted she tried her best “not to scare” the dancer with her parenting tips.

She continued: “He’s really excited and we were chatting about it and I gave him some tips and tried not to scare him too much!

“I said I’m there if you need it but I’m sure he’s going to be great. 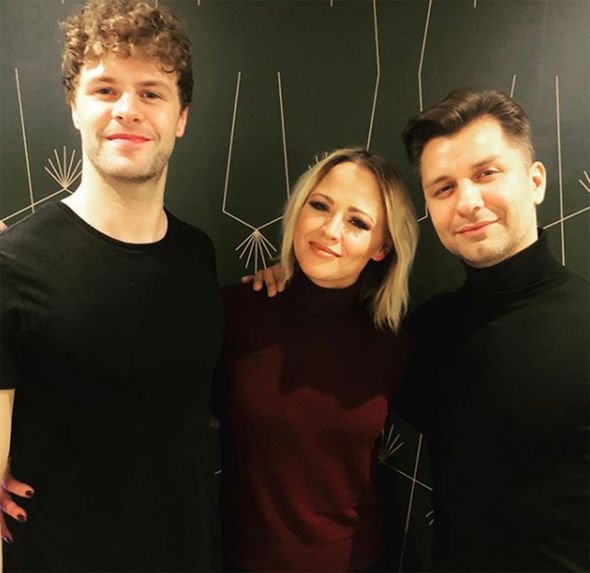 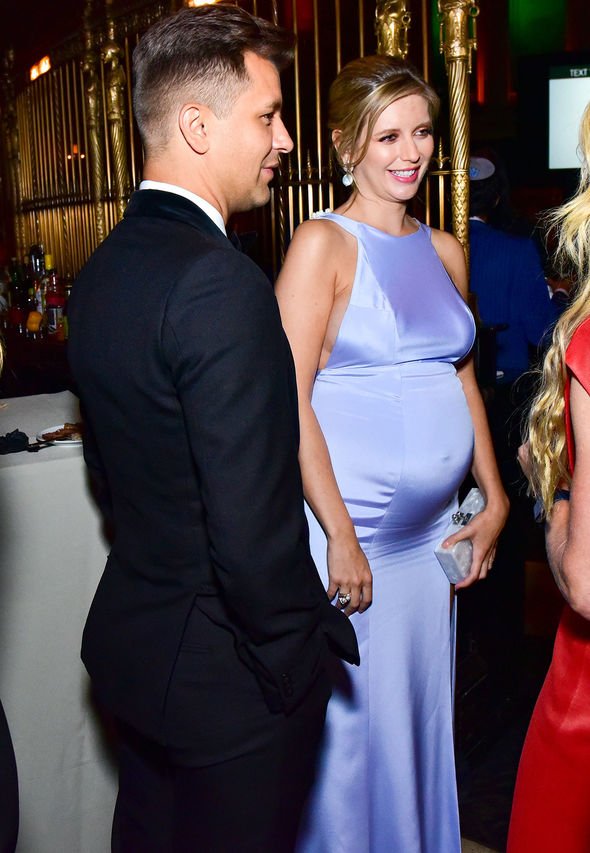 Kimberley then opened up about narrowly missing out on Strictly’s coveted Glitterball trophy to gymnast Louis Smith, who won the series with former pro Flavia Cacace.

When quizzed on whether it was a disappointing result, she explained: “At the time it actually really wasn’t.

“When you make it to the final it’s a really weird feeling but you feel like you’ve still done the whole experience so you get a weird sense of calm on the night of the final and it didn’t really feel that hard.”

Gushing about her fellow finalists, she added: “I think that Louis Smith really deserved it and also I came runner up alongside Denise van Outen and we were really good friends so it felt like the perfect way for it to end really because we both ended in the same place which was nice.

“It is amazing to do the whole experience and be in the final for sure. I really loved it.”

Kimberley’s revelation about giving baby advice to Pasha comes after his wife Rachel took to Twitter to admit she has already experienced her “first parenting problem”.

The presenter spoke out about the issue as she jokingly suggested she wants her unborn baby to “move out”.

In view of her 656,000 followers, she wrote: “First parenting problem we’re up against…

“How do you get your kids to move out?”

The TV personality went on to call for help as she shared the impact her pregnancy cravings and staying inside resting has had on her bank balance.

She quipped: “Mine’s stealing all my ramen and doughnuts, costing a bomb renting Christmas movies cause we can’t go out for long and taking up all my space.