Countdown star Rachel Riley, 34, and ex Strictly Come Dancing professional Pasha Kovalev, 40, welcomed their daughter Maven in December last year. The dancer has now given an update about their first child together as he discussed fatherhood in a rare television appearance today.

Pasha said he didn’t know what to expect about becoming a parent, but said watching his little girl grow up in the past year has been “fantastic”.

Ahead of their daughter turning one in December, he added: “I don’t find it scary at all.

“I find it absolutely fantastic, I never knew what to expect.”

“Being in this situation being a father, it’s the best thing that could ever possibly happen to me. I am loving it,” he added on Lorraine.

READ MORE: James May falls ‘ill’ after break with partner ‘Not want to hear this’ 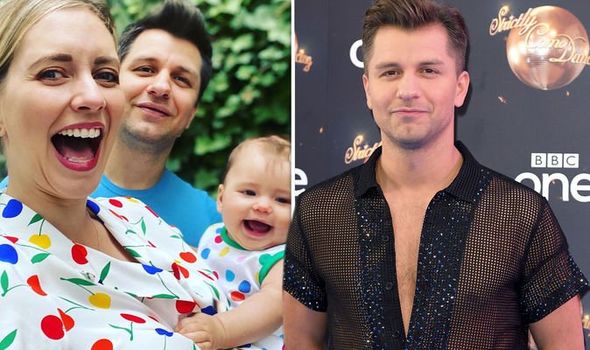 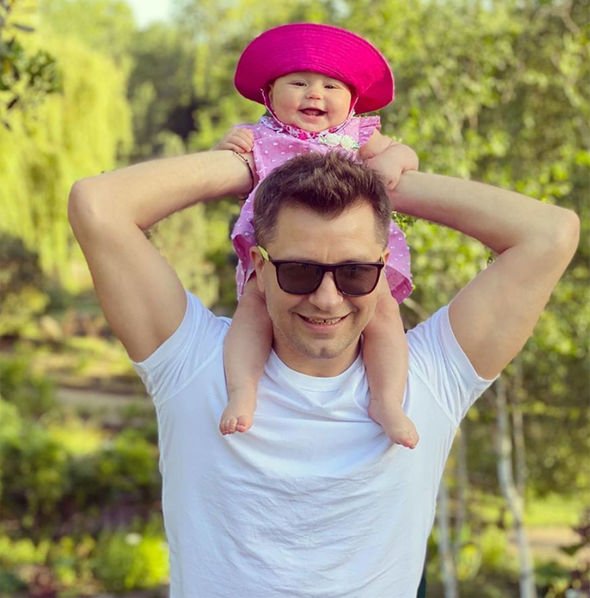 Pasha went on to say Maven had already started dancing and recognising music, as he added: “We’re dancing a little bit already, she probably will dance before she can walk.”

The dancer and Rachel got together after competing on Strictly Come Dancing in 2013.

Rachel announced her pregnancy news in the form of a conundrum in the Countdown studio back in May last year.

A month later, she revealed the pair had secretly married in Las Vegas. 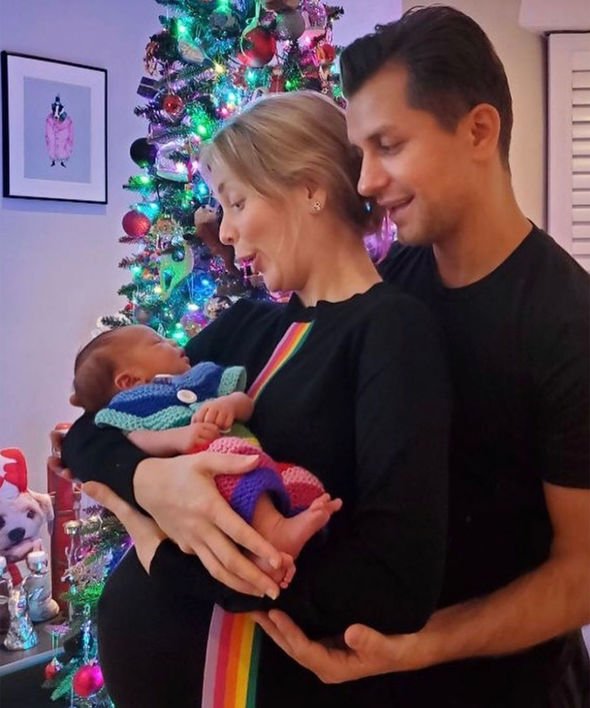 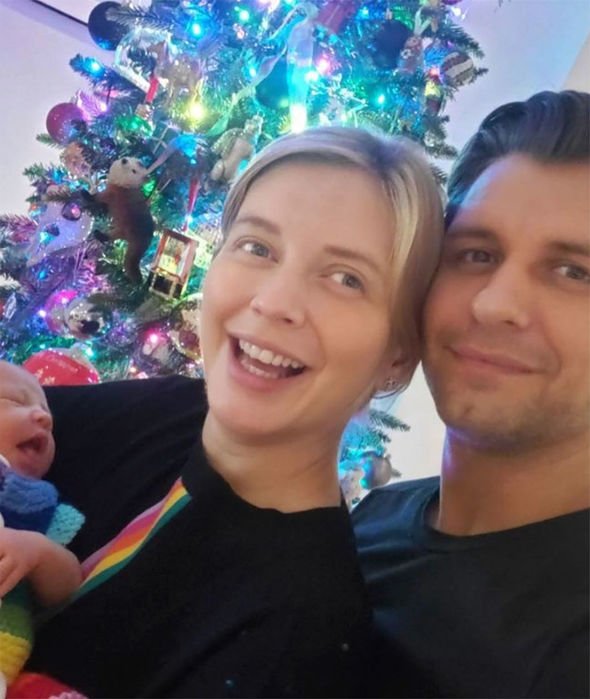 In December, Rachel announced the news of her birth on Instagram.

In an update about their daughter last month, she revealed that Pasha had been speaking to her in his native language, Russian.

“I have to stop myself from speaking to her in bad Russian.”

She added of the pair’s desires: “We are hoping she will be bilingual because [Pasha’s] mum doesn’t speak any English.”

Rachel went on to say Maven was exposed to Russian more during lockdown when her mother-in-law stayed for five months.

The Countdown maths whizz added: “She came over just before lockdown for one month and got stuck here for five months.

“So [Maven] had a lot more Russian exposure than we thought she would, but it will be good for her.”

In a further update about their nine-month-old, she said Maven had also been crawling, babbling and holding one hand up in the air.

Rachel has also expressed her desires to have more children in the future in an interview with OK! Magazine.

She said: “Yeah, I think we would like more at some stage. I’m one of two and so is Pasha.”

“We were quite late to the party so a lot of my friends have more kids, but we’ve only got a nine-month-old at the moment so I think we need to get her a big bigger first!”