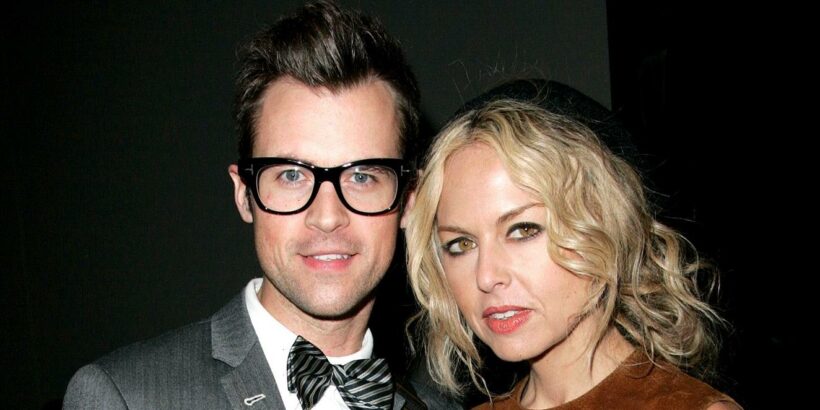 No longer in touch. During an appearance on Watch What Happens Live with Andy Cohen, Rachel Zoe briefly discussed her 2010 falling out with ex-assistant Brad Goreski.

Rachel Zoe Dishes on Getting Ready for Back-to-School Season

During the Tuesday, July 20, episode, host Andy Cohen asked the fashion stylist, 49, the “No.1 question” people what to know about her. “It’s the same as the No. 1 question every time Brad comes on the show,” Cohen, 53, said. “How is your relationship?” During the taping, the fashion mogul shook her head repeatedly.

The “Radio Andy” host then asked Zoe if it was uncomfortable whenever she saw Goreski, 43, at industry events. “I don’t see him,” The Rachel Zoe Project alum responded. 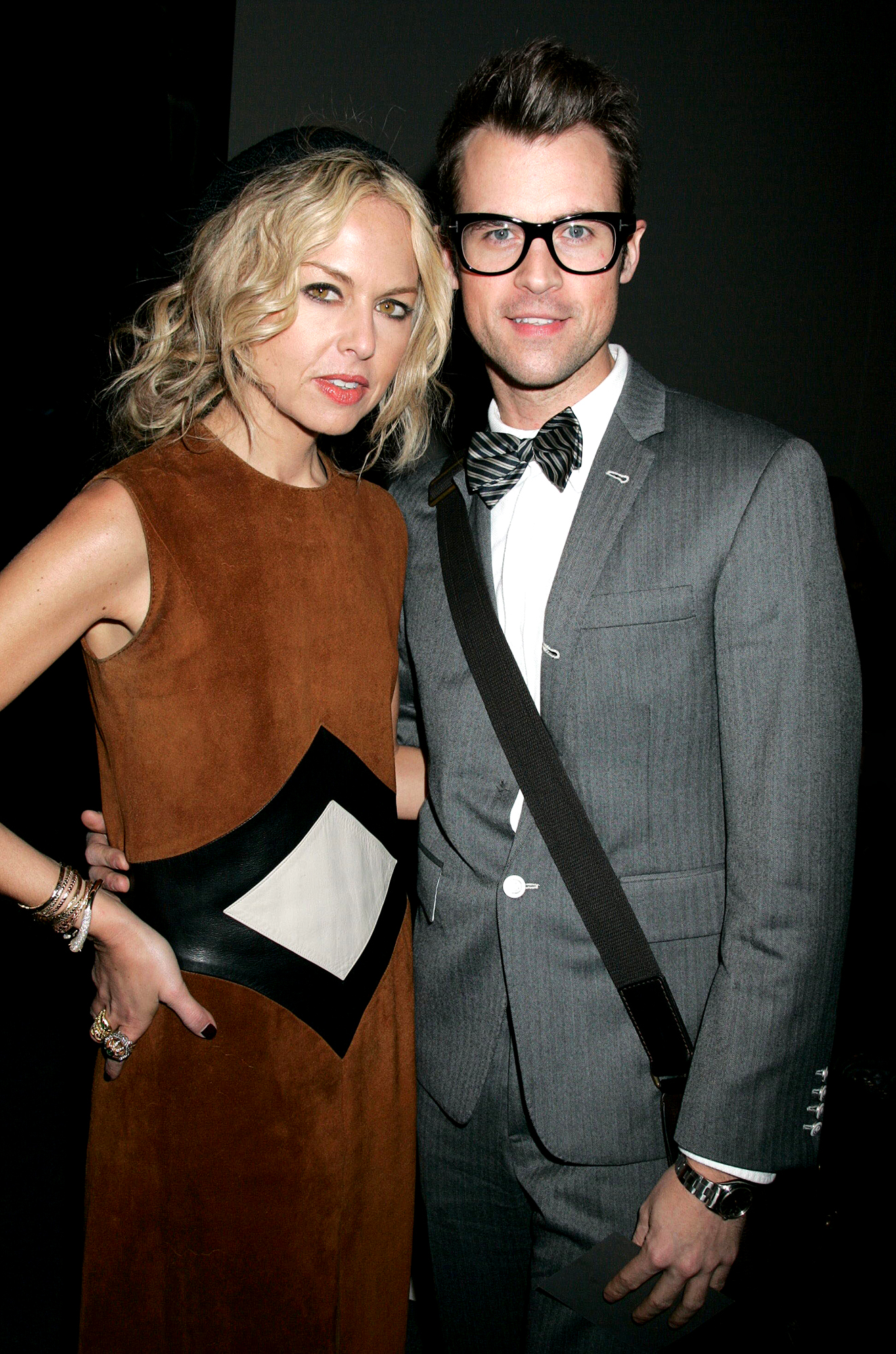 Mindy Kaling, who also appeared on Tuesday night’s show, asked Cohen what happened between the two fashion gurus that caused the bad blood.

“Well, The Rachel Zoe Project, you need to binge it,” Cohen told Kaling, 42. “It’s someone who used to work for her and then they kind of had a falling out.”

“But isn’t it, like, professional?” Kaling started to ask her fellow guest.

The Zoe Report founder responded to the Never Have I Ever creator, “People should be professional. They should.”

Kaling, clearly learning a lot about the feud, replied, “Interesting. She’s classy! Like, if I had some issue, I’d not be so classy.”

In 2010, the former Fashion Police correspondent announced his professional split from the fashion designer.

“One of the biggest struggles in starting out on my own was developing a celebrity client base,” Goreski told Us Weekly in January 2012. “People knew me as the assistant. People didn’t really know what my own style was or what my mark was going to be on the red carpet.”

Brad Goreski: Inside a Day in My Life

Goreski eventually addressed the falling out on his It’s a Brad, Brad World series on Bravo in 2011. “We don’t speak to each other,” Goreski revealed at the time. “I would love to be able to speak with her. I think I have conducted myself with honesty, with dignity and with grace. And I will continue to do so no matter what is said about me.”

One year later, the Rachel Zoe Instinct perfume creator claimed during an interview with The Cut, that her former assistant had “started to pursue our clients, started going to all these events, and doing all the things he said he had no interest in” a week before leaving her company.

“That’s not the truth,” Goreski told The Daily Beast in December 2012. “And she knows that’s not the truth. I didn’t even say goodbye to a lot of her clients because I didn’t want anything to be misconstrued as me soliciting anybody.”

Goreski began his career as Zoe’s assistant, which was documented on her 2008 reality show.