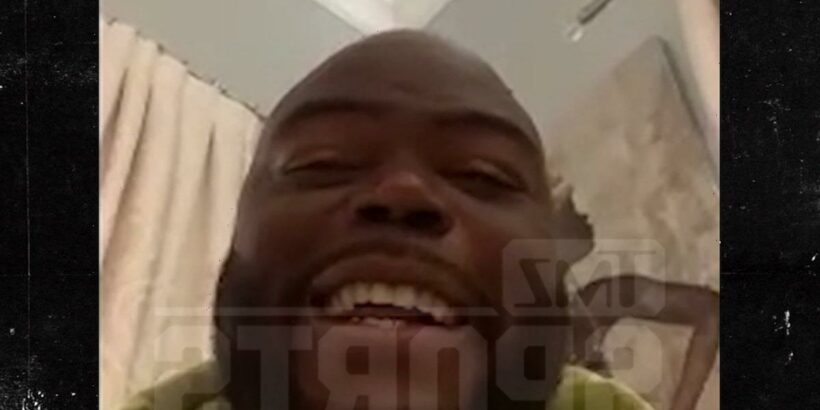 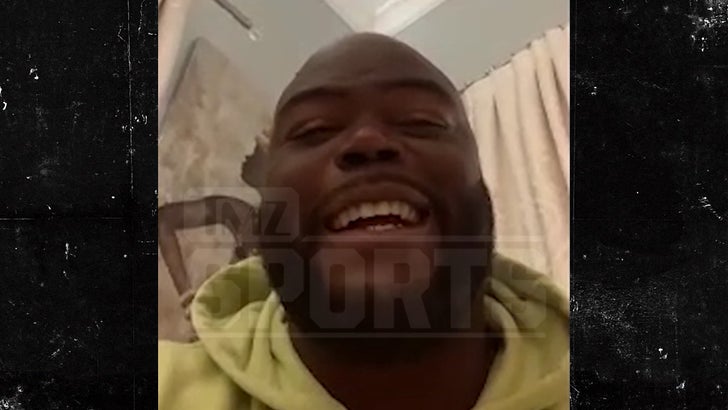 Rams big DT A’Shawn Robinson — who wreaked havoc against the Bengals — tells TMZ Sports he still can’t believe he’s a Super Bowl champion … and the pure joy on his face is pretty awesome.

We talked to the 26-year-old Ram Monday afternoon, less than 24 hours after securing the SB victory.

“I was telling my friends. I don’t know if it hit me. I just keep saying it’s crazy. I don’t even know how to explain this to people,” Robinson says while trying to describe his emotions. 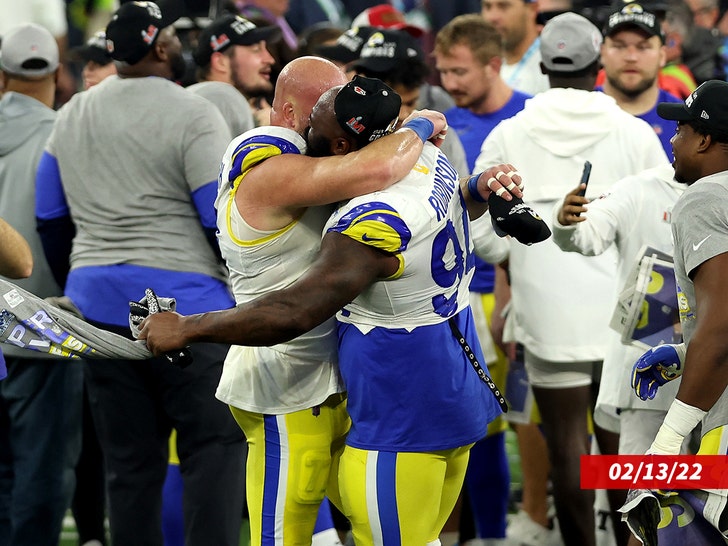 “It’s hard to explain. I’m in the history books forever. My family. My great-grandkids will forever see this. Von called this football heaven, now I know why.”

Robinson — a 2nd round draft pick out of Alabama in 2016 — was great Sunday … racking up 6 tackles and a sack. A’Shawn was a nuisance to Burrow and the Bengals’ run game all day.

“We knew it was gonna be on our shoulders and we had to finish. Me and AD talk about it all the time. Just talk about finishing. I’m glad I could get one for [Donald].”

Speaking of the future first-ballot Hall of Famer … we also asked Robinson whether his D-line counterpart could retire … something AD mentioned to the broadcast crew before Sunday’s game.

Can you say … back-to-back?