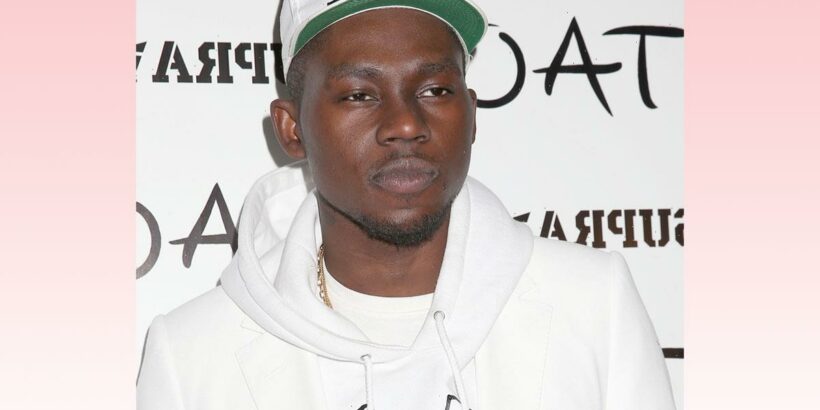 Theophilus London’s family is beyond worried.

You may know the rapper from hits like Can’t Stop featuring Kanye West or Only You with Tame Impala. Sadly, as it’s turned out, he’s been reported missing after mysteriously disappearing without a trace months ago.

According to a family statement provided to Variety on Wednesday, the last time someone made contact with the 35-year-old was all the way back in July of this year. His concerned relatives traveled to Los Angeles on Tuesday after attempting to locate their loved one to no avail. There, they filed a missing persons report with the Los Angeles Police Department, and are asking the public for help regarding leads to the musician’s whereabouts. The statement read:

“Over the last few weeks, friends and family of Theophilus London have been working together to piece together his whereabouts. The last time someone spoke with him reportedly stretches back to July 2022 in Los Angeles. On December 27th, family members of Theophilus London traveled to Los Angeles to file a missing persons report with the LAPD. They are now seeking the public’s help with any information as to London’s whereabouts.”

“Theo, your Dad loves you, son. We miss you. And all your friends and relatives are searching for you. Wherever you are send us some signal. No matter what we will come get you son.”

So, so sad… You can just feel the deep distress his father is experiencing as a result of the months-long disappearance. Concluding the release, the worried family added a description of London, as well as contact information for a cousin of the rapper who is welcoming any information:

“London is 35 years old, Black, 6’2″, 175 pounds, with dark brown eyes. If you have any information regarding his whereabouts or well-being, please reach out to his cousin Mikhail Noel at his instagram account @iamdjkellz, or the LAPD.”

Five months is a LONG time for someone to be missing. It makes us wonder why the report took so long to be filed? The family seems genuinely concerned, and maybe they hoped he’d pop up in time, but this sounds serious. Not to mention, the I Stand Alone artist hasn’t posted anything to his social media since a July Instagram upload, which you can see (below):

Theophilus was born in Trinidad and Tobago, and later moved to Brooklyn where he really pursued his career. He was Grammy-nominated for best rap song and performance for Kanye’s 2015 All Day, and has also worked with the likes of Travis Scott, Paul McCartney, and many others.

We hope to see information come out soon, and for the talented artist to be reunited with his family safe and sound, sooner rather than later. Thinking of his loved ones during this difficult time. What are your thoughts on the mysterious disappearance, Perezcious readers? Let us know in the comments down below.