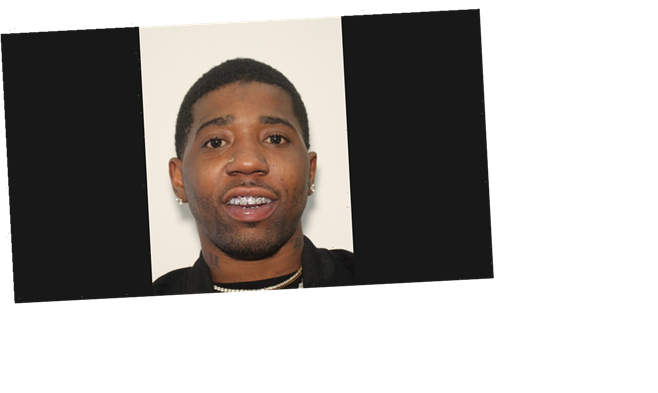 YFN Lucci has been charged with murder following a shooting in Atlanta, Georgia, last month, and authorities are asking for the public’s help to track him down. The 29-year-old rapper, real name Rayshawn Bennett, is wanted on multiple charges for his role in the shooting death of 28-year-old James Adams on Dec. 10. ET has reached out to reps for Lucci and his record label for comment.

A rep for the Atlanta Police Department tells ET that officers were dispatched around 5:20 p.m. on Dec. 10 following a person shot call. Upon arrival, they found 28-year-old Adams laying in the street with a gunshot wound to his head. He was rushed to the hospital but succumbed to his injuries.

Soon after, another victim, 32-year-old Kevin Wright, arrived at a fire station by private vehicle. He had suffered a gunshot wound to the abdomen, but survived his injuries, the police said. Investigators determined the two shootings as possibly related.

Lucci is wanted on charges of felony murder, aggravated assault, participation in criminal street gang activity, and possession of a firearm during the commission of a felony. Police have also arrested 23-year-old Ra’von Boyd and 17-year-old Leroy Pitts.

Investigators are asking anyone with information on Lucci’s whereabouts to call Crime Stoppers. Information can be submitted anonymously to the Crime Stoppers Atlanta tip line at 404-577-TIPS (8477) or online at www.StopCrimeATL.com. Persons do not have to give their name or any identifying information to be eligible for the reward of up to $5,000 for the arrest and indictment of the suspect.