Raquel Welch, 79, who is believed to be single, previously addressed her love life in a candid interview with Piers Morgan, 54, on his show Life Stories.

The film star revealed she prefers to be without a partner because she is too set in her ways.

She told the host: “I like what I do, I actually enjoy being me and I make a very good living at it and I’m happy.

He’s not going to support me, and a lot of men don’t like that.

Elaborating, she added: “He’s not going to support me, and a lot of men don’t like that.

“I mean they like it in the beginning, they like the whole attraction and the sort of dance that we all do, but they don’t really like the fact that when we go some place together I become the person that’s focused on.”

Raquel has been married four times in her lifetime.

The actress moved on with Patrick Curtis and became his wife three years later.

Raquel also had a 10-year marriage with American film director André Weinfeld before they divorced in 1990. 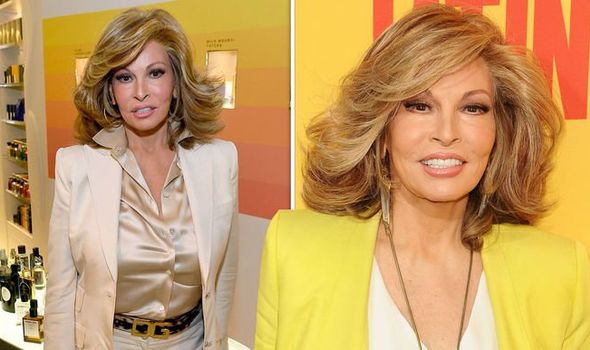 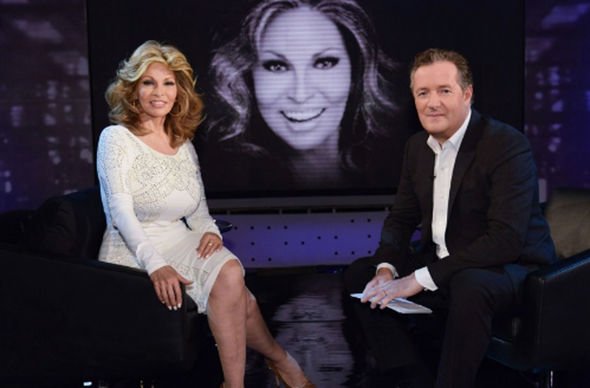 Reflecting on her marriages, she added: “I had real feelings for all of those men.

“At the time I thought I was legitimately in love and that we could make a great life together, but it wasn’t in the cards.”

Meanwhile, late footballer Peter Osgood previously addressed a time Raquel came to support him at a Chelsea game in 1972.

Alongside Jimmy Hill, Peter said Raquel grabbed his attention as she cheered him on from the sideline. 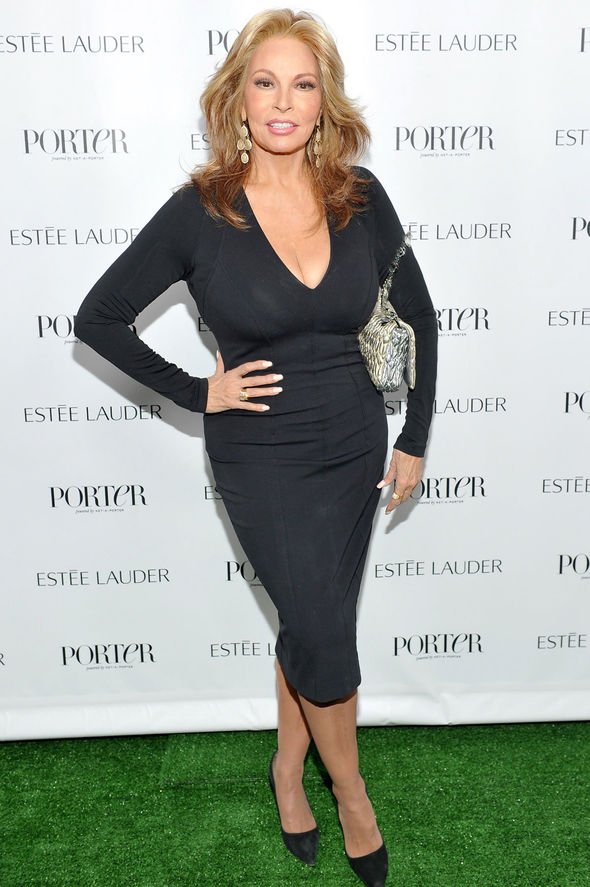 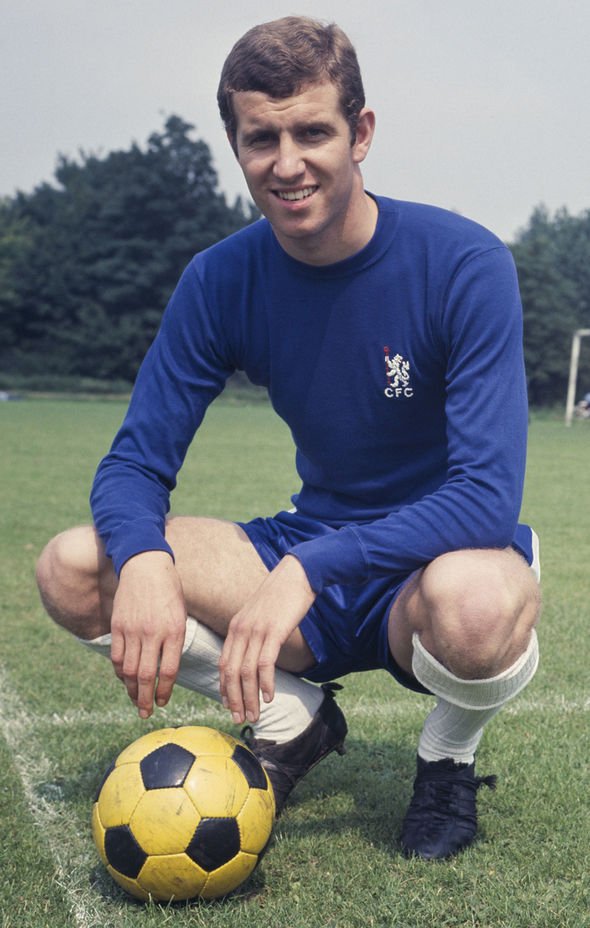 Reflecting on the moment in his autobiography Ossie – King of Stamford Bridge, he wrote: “She probably figured as I was standing there on the pitch doing nothing it was OK to interrupt.

“She saw me, waved and shouted to get my attention, ‘Wooeeee, Ossie, bye-bye Ossie’.”

Raquel was later seen wearing a T-shirt which read: “I Scored with Peter Osgood.”

Earlier this month, Marie Osmond said Raquel Welch is not “nice” during a chat on The Talk panel.