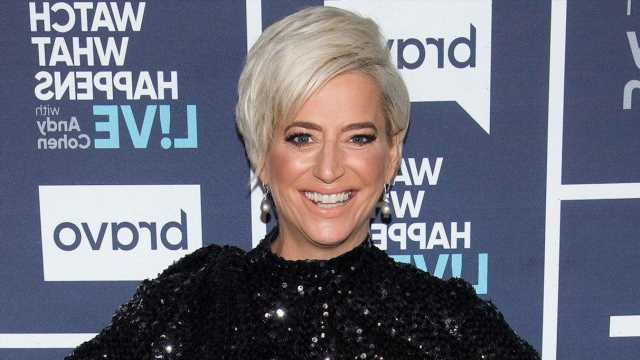 It’s official: The Real Housewives is getting a mash-up series!

“Viewers love Dorinda and we thought it would be great to have her star in a new show that brings her together with past favorites from other franchises,” a production source told Daily Mail, who was first to report the news.

ET has reached out to Bravo and Peacock, who had no comment at this time.

Medley reflected on why Bravo put her on “pause” from RHONY while speaking to ET last week. She said it was the network and production company’s choice, not hers.

“I’m not upset about it anymore. I was sad about it in the beginning, but I didn’t personally fully understand it. But a lot of times, you don’t,” she explained. “The thing that was interesting was the timing. I think it was upsetting to people.”

“I don’t think you ever fully close last chapters, because you keep on carrying on lessons from each chapter you’re in,” she continued. “There is something going on for me right now where just all things have come together. … I feel stronger.”