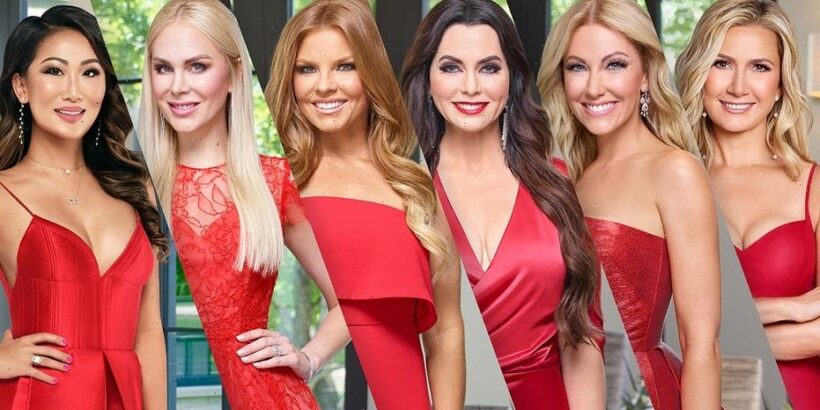 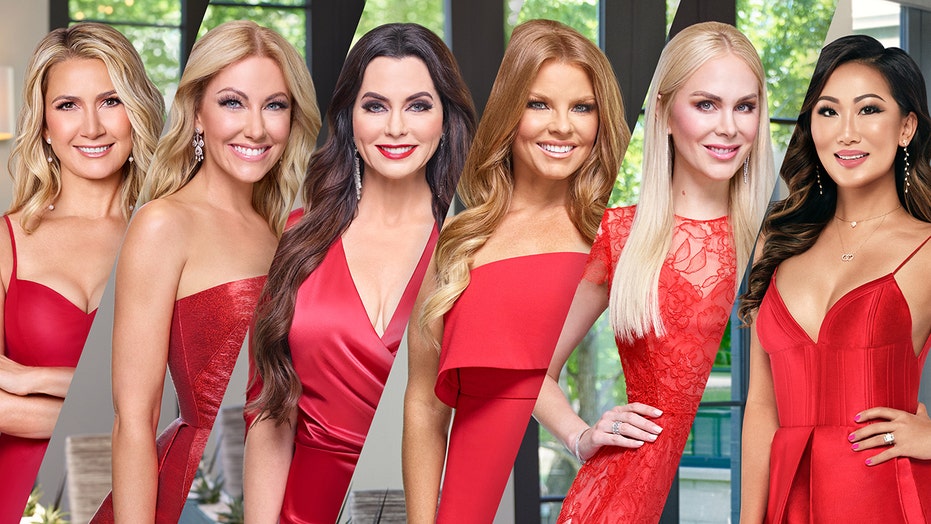 “The Real Housewives of Dallas” has run its course — for now.

Bravo confirmed to Page Six on Tuesday that the Texas-based installment of the “Housewives” franchise has not been renewed for another season.

“There are currently no plans to bring ‘The Real Housewives of Dallas’ back next year, and beyond that nothing official has been decided,” a spokesperson said.

We’re told this is not an official cancellation and the series could eventually return in another medium à la “The Real Housewives of Miami.” 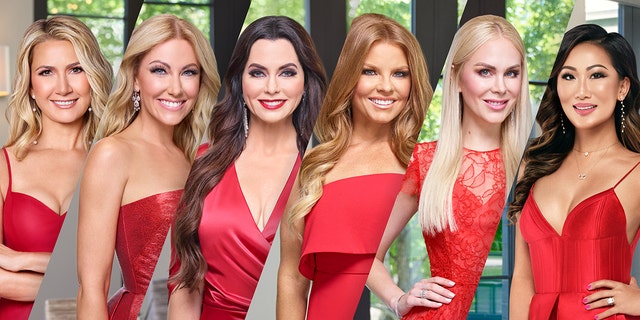 In May, Bravo — the network behind the series — was even forced to make a statement in defense of new cast member Tiffany Moon, who is Asian.

“Bravo strongly supports the Asian American and Pacific Islander (AAPI) community,” the network said on Twitter at the time. “Anti-Racism is, in fact, not a form of racism and the network stands by Dr. Tiffany Moon and her advocacy against racism and violence.”

Moon, 36, had been attacked by her co-star Kameron Westcott’s husband, Court Westcott, and Kameron’s brother-in-law, Chart Westcott, for being “anti-racist.”

“’Anti-racism’ is racism,” Court, who has since deleted his Twitter account, wrote at one point. “It discriminates by the color of ones skin. They tried that once in Germany, it did not work out well. I don’t understand how many of your patients would be comfortable with you treating them with your open vile racism [sic].”

However, the Westcotts were not the only ones who came under fire.

Brandi Redmond, who appeared on the show since Season 1, was heavily criticized in early 2020 for a racially insensitive video that resurfaced online, in which she appeared to make fun of Asian people. 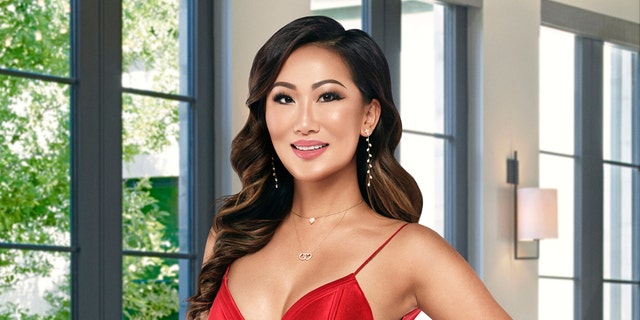 Star Tiffany Moon already hinted that she would not return to the franchise.
(Photo by: Jonathan Zizzo/Bravo/NBCU Photo Bank via Getty Images)

The mother of four apologized and returned for Season 4, but following rumors that her husband, Bryan Redmond, had cheated on her, she appeared ready to cut ties with reality TV altogether.

However, a source told Page Six in February, “While she is contemplating leaving, nothing has been confirmed.”

Moon also appeared ready to sever ties with the series, temporarily writing, “Previous Cast Member #RHOD S5″ on her Instagram bio before shortly changing it back.

Aside from Moon, Brandi and Kameron, Stephanie Hollman, D’Andra Simmons and Kary Brittingham made up the Season 5 cast.