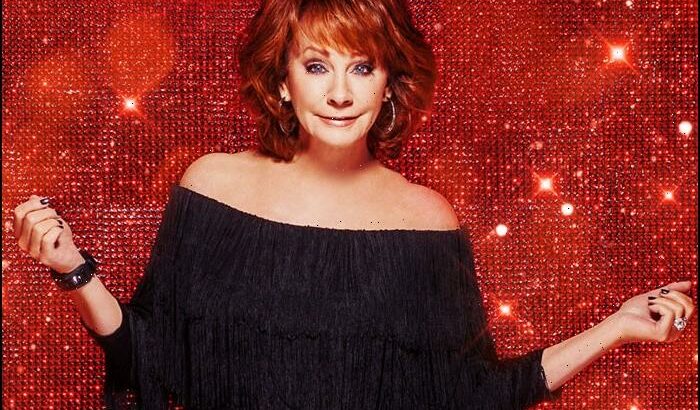 The box set will feature new versions of songs from McEntire’s lengthy catalog and is divided into three parts.

According to a press statement, “Revived” includes “some of Reba’s biggest hits as they’ve evolved over the years in her live show and features all new arrangements of fan favorites like ‘Is There Life Out There’ and ‘Can’t Even Get The Blues’ recorded with Reba’s touring band.”

“‘Remixed’ puts a whole new spin on songs including ‘Little Rock’ and ‘I’m A Survivor’ and on ‘Revisited,’ Reba works with Grammy Award-winning producer Dave Cobb to strip back and recut songs like ‘Somebody Should Leave’ and ‘Consider Me Gone,’ and it features the long-awaited pairing of Reba and Dolly Parton on the classic duet ‘Does He Love You,'” the statement added.

McEntire is set to appear on talkshoplive with Nancy O’Dell on August 23 at 7PM ET / 6PM CT to promote the box set.