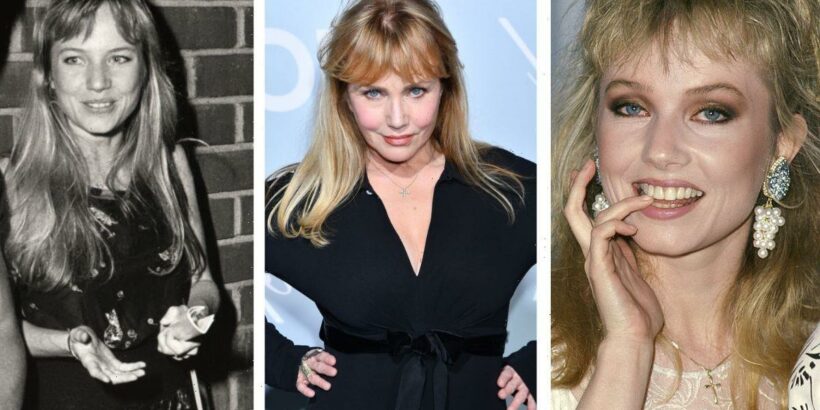 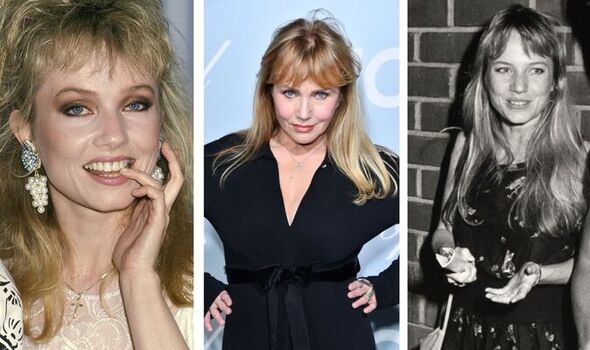 Rebecca de Mornay: Then vs now

Rebecca de Mornay, 63, attracted attention all over the world when she took up her breakthrough movie role alongside a young Tom Cruise.

The pair had a passionate relationship in the 1983 film Risky Business, when she played a call girl keen to seduce a high school student.

Rebecca and Tom’s chemistry then spilled over into their real lives, with their subsequent romance lasting two years.

The stunning starlet’s showbiz career first began behind the scenes, and included writing a theme tune for the 1975 kung fu movie Goodbye Bruce Lee: His Last Game Of Death.

These days, Rebecca might look totally different, but she is every bit as glamorous – and very much present on the acting scene.

Fans can expect to see her soon in the forthcoming Kevin Spacey thriller Peter Five Eight, which wrapped up production this spring. 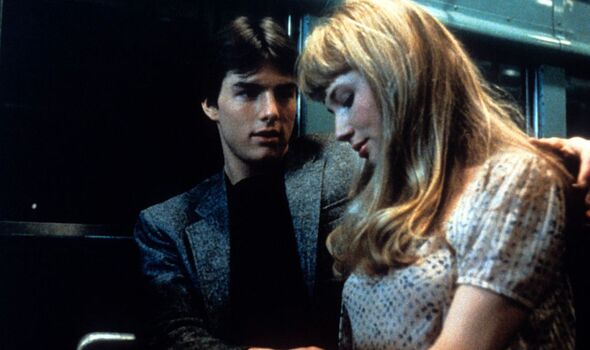 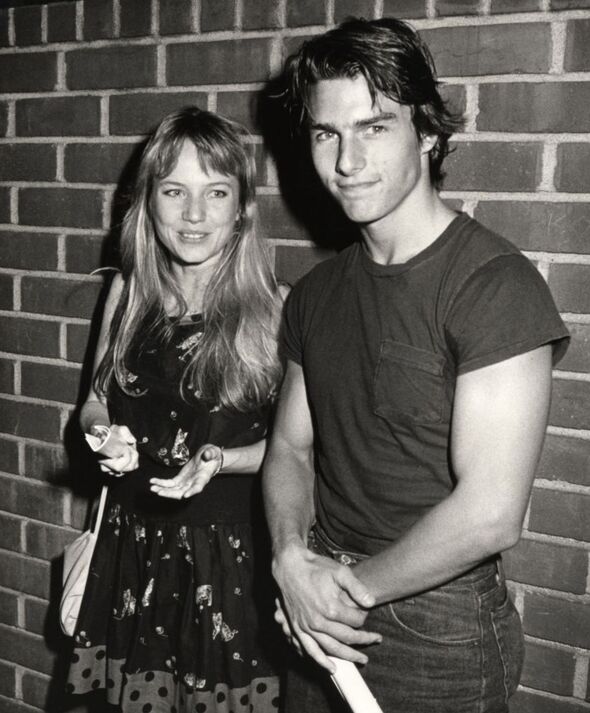 Rebecca de Mornay also dated Tom Cruise for two years in real life, after the heat turned up on the movie they starred in together 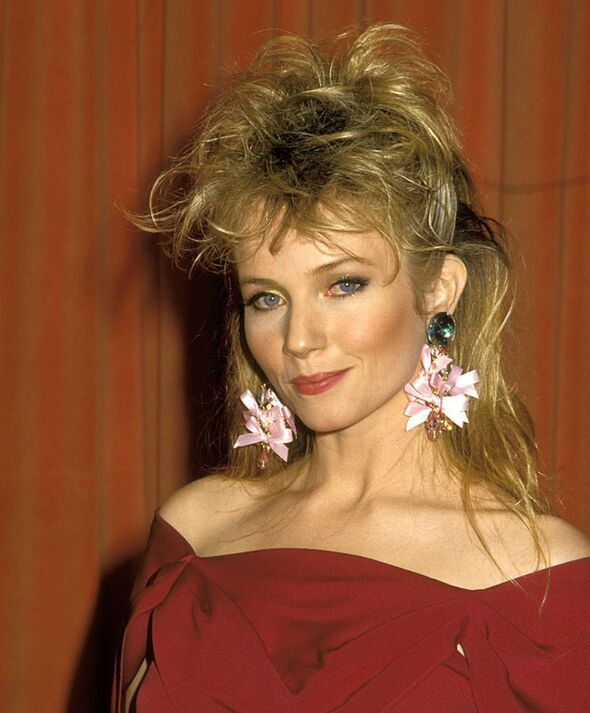 Rebecca de Mornay opted for a more grown up look in her transformation following her break-up with Tom Cruise, and attended the 1986 Academy Awards in Los Angeles with a distinctly glamorous look 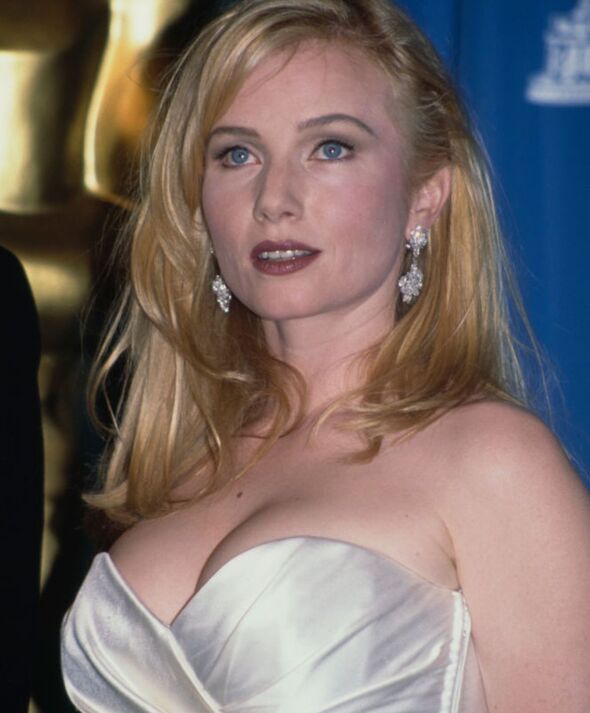 Rebecca de Mornay turned up the high octane glamour yet again when she attended another awards bash in LA back in 1992, donning a sparkling silver silk dress for the occasion 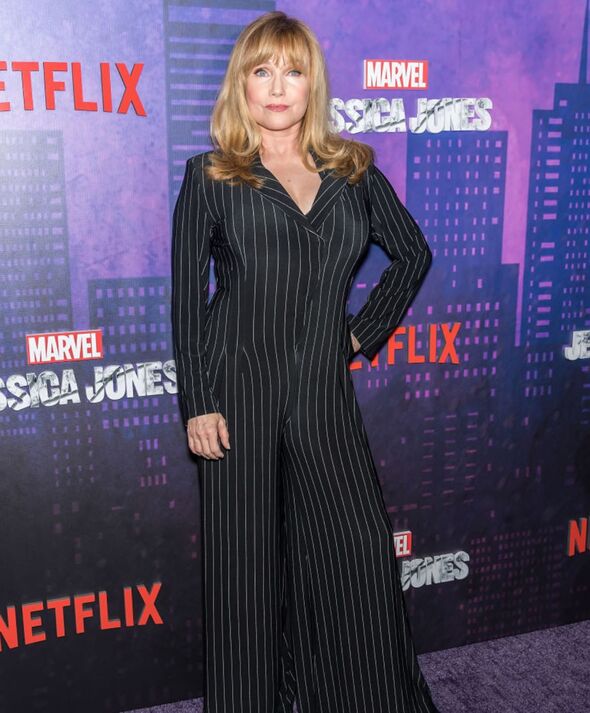 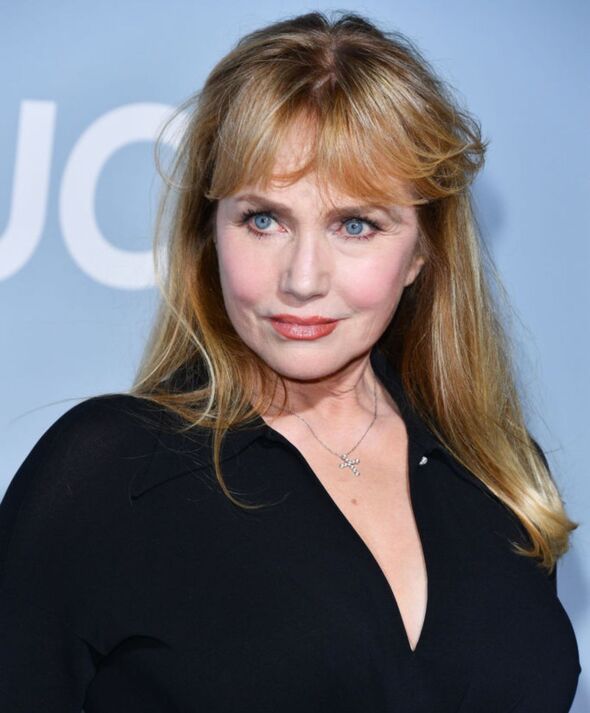 Rebecca de Mornay is still active in the movie industry today, with filming having barely taken a back seat despite the pandemic – and she will appear in a forthcoming and much anticipated Kevin Spacey thriller soon