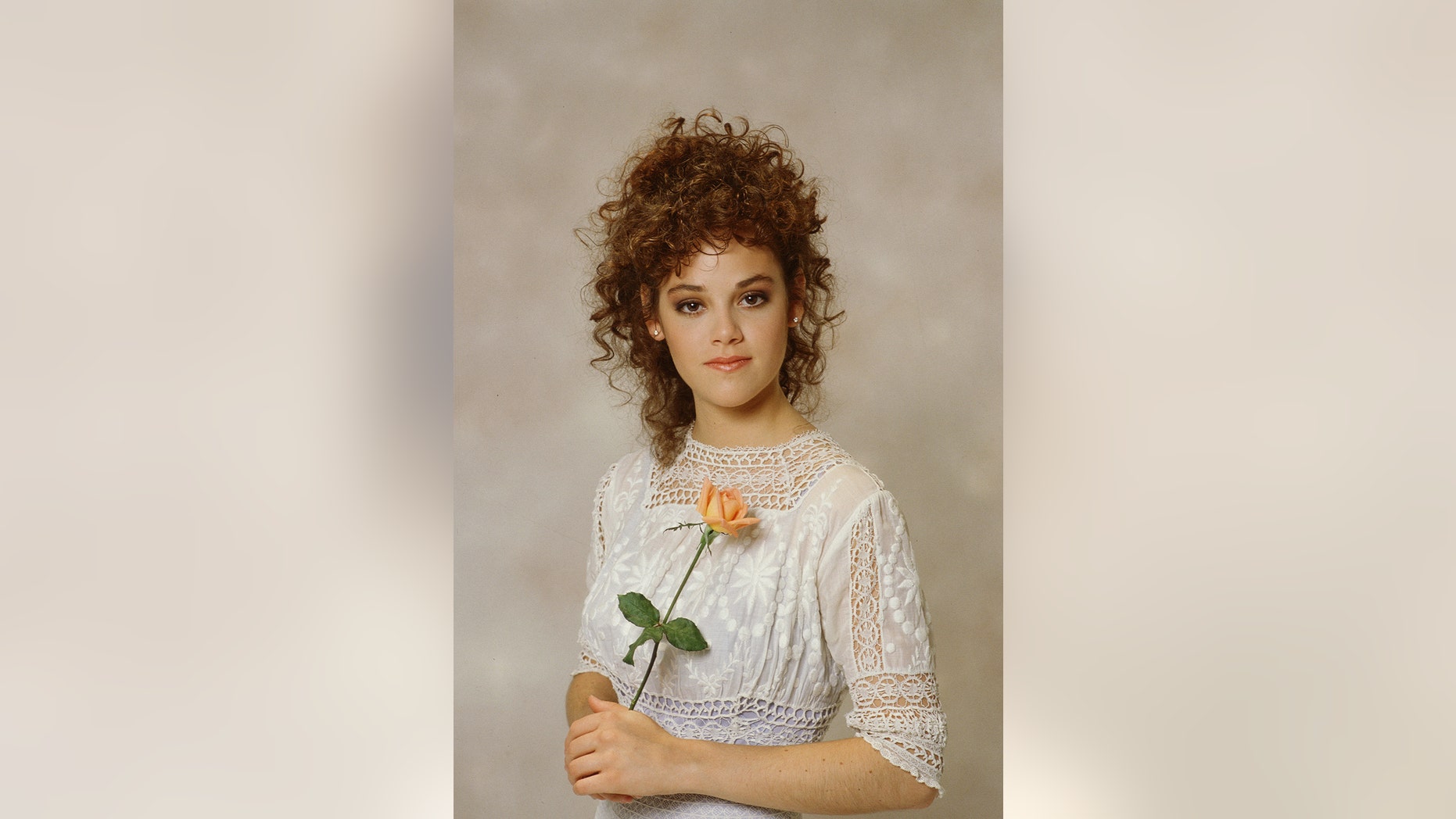 Pam Dawber is still coping with the loss of her former “My Sister Sam” co-star, Rebecca Schaeffer.

The actress, now 67, participated in a two-hour ABC “20/20” documentary airing Friday that details one of the first celebrity stalking cases that occurred almost 30 years ago.

Schaeffer’s father, former Los Angeles prosecutor Marcia Clark and other close friends of the late actress also came forward for the special, a clip of which was sent to Fox News.

Schaeffer, a rising starlet known for her role on the hit sitcom alongside Dawber, was preparing to audition for a movie role in Francis Ford Coppola’s “The Godfather Part III” when her longtime stalker, an obsessed fan named Robert Bardo, traveled across state lines and shot her point blank at the door of her Los Angeles home. 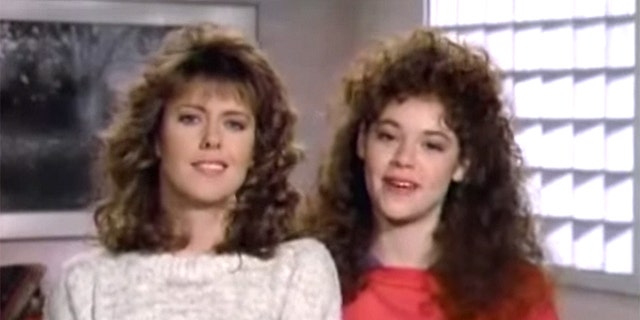 Dawber, who found fame in “Mork & Mindy” alongside Robin Williams, described how she developed a close bond with Schaeffer when cameras stopped rolling. Dawber said she took Schaeffer under her wing after she was cast on “My Sister Sam” and even invited her to move into her Los Angeles home for a few months while she navigated her new life far away from New York City. At the time, Dawber was living with her then-boyfriend, actor Mark Harmon, whom she later married in 1987.

“We just kind of fell into this sisterly thing,” Dawber recalled. “Cause I’d had a sister. My sister passed when she was 22 and I was 25. And so having another young girl in the house was something I was very comfortable with. It was good for us. … [And] I was thrilled that she was getting to really, really enjoy… a big show biz life.” 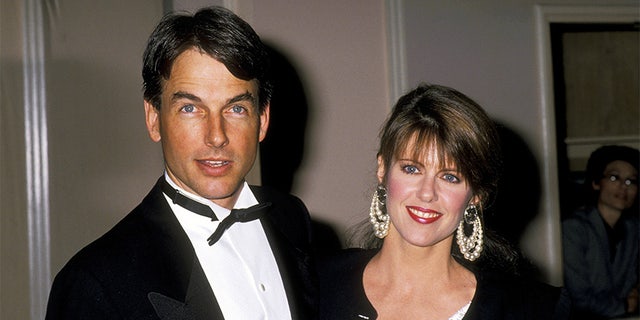 Schaeffer went on to live on her own in a one-bedroom apartment in West Hollywood. Dawber said Schaeffer became “busy living her life and meeting people and having friends.”

“The one thing we did say to her, though: ‘You never put your real name on your mailbox, Rebecca.’… And she didn’t listen to that,” said Dawber.

According to Dawber, she experienced her own scare with a stalk who police believed was a man who sent letters to her pretending to be a young girl. Dawber said she never had her addresses on her driver’s license. "I always had my business manager’s address," she said, "so that you can’t be found.”

“It’s like, ‘You’re on a hit show… we’re gonna go on this show for a while. Do not put your last name on that mailbox,’ and she did,” added Dawber. 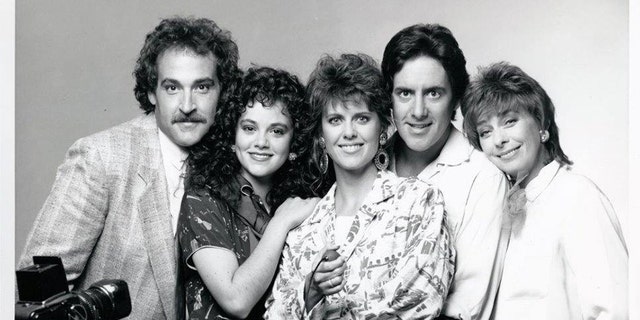 According to the documentary, Bardo said he first noticed Schaeffer when she appeared in a promo for “My Sister Sam” in 1986. He started watching the show and taping her other television appearances. He also sent her a slew of fan letters. After he received a reply, he was compelled to fly from Arizona to the Los Angeles studio where “My Sister Sam” was filmed in hopes of meeting Schaeffer.

He arrived with gifts for the actress on more than one occasion, but never got past studio security. He ultimately returned to Tucson.

After “My Sister Sam” was canceled in its second season in 1988, Schaeffer went on to pursue film roles. She appeared in the 1989 film “Scenes from the Class Struggle in Beverly Hills,” where she acted out a love scene. It infuriated Bardo. 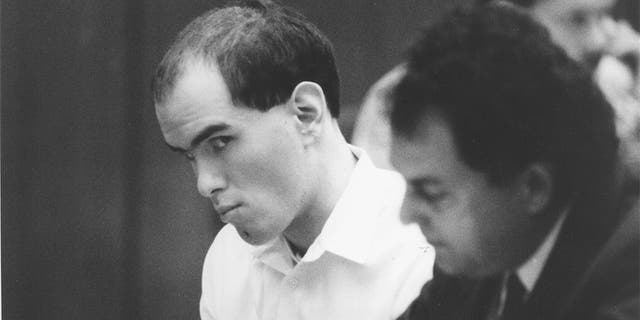 Robert Bardo during his trial on Sept. 25, 1991 for the murder of actress Rebecca Schaeffer in Los Angeles, Calif. —  Steve Dykes / Los Angeles Times via Getty Images

Bardo then attempted to buy a gun but was turned away by the store owner due to his mental health issues. He then convinced his brother to purchase the weapon for him. According to the Los Angeles Prosecutor Rhonda Saunders, the sibling believed Bardo wanted it for target practice but told them he could only use the gun if the two of them were together.

The documentary recounts that Bardo, along with his gun and hollow point bullets, Bardo boarded a bus from Tucson to Los Angeles for Schaeffer’s house. He received the address after hiring a private detective, who obtained it from the Department of Motor Vehicles.

Schaeffer was waiting for a script of “The Godfather III” for her audition when Bardo rang her doorbell. When she opened the door, the crazed stalker showed her the card she had sent to him along with an autograph photo, gushing he was her biggest fan. Police said Schaeffer politely excused herself, explaining she was getting ready for an interview. 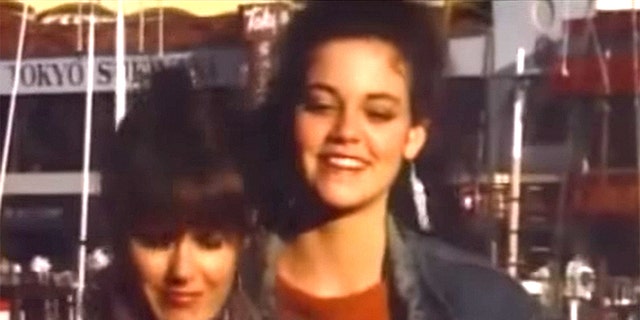 Bardo went to a nearby diner for a meal and then returned to her home. He claimed that this time, Schaeffer told him he was wasting her time. In response, he took out his handgun from his waistband and fatally shot her. She died later in the hospital.

Bardo returned to Tucson but was apprehended a day later, when he was found yelling that he killed Schaeffer.

Dawber said she was filled with “rage” because Bardo somehow managed to get Schaeffer’s address so easily.

“Her parents were so… brilliant in the way they handled it,” Dawber said about Danna and Benson Schaeffer. “It’s almost like, ‘How did they survive it?’”

“I [had guilt] for years because I was so devastated, as everyone else was as well,” continued Dawber. “I thought of Rebecca every day of my life probably for about two years. But I couldn’t keep diving in… I almost had to let my relationship with her parents go. There’s something just so painful about the thought… I hadn’t spoken to them since her death and possibly funeral, and I have felt guilty about that for all those years.”

After Schaeffer’s death, Dawber made a PSA for gun control alongside her castmates from “My Sister Sam.” According to the documentary, she also testified before Congress and urged for “saner gun laws.”

In 1989, the Los Angeles Police Department created the nation’s first team specializing in stalking investigations. In 1991, Bardo was convicted of capital murder and sentenced to life in prison without the possibility of parole. 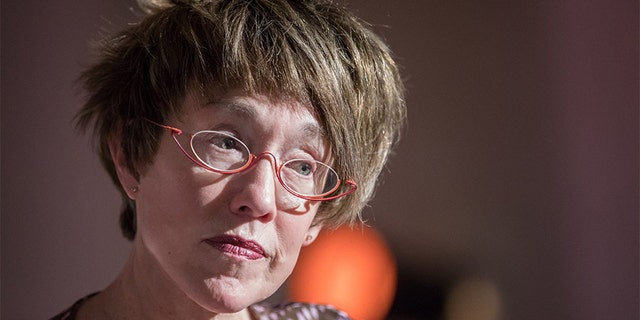 Then in 1994, California passed the Driver’s Privacy Protection Act, which prevents the Department of Motor Vehicles from releasing private addresses.

Schaeffer’s mother Danna went on to appear in a one-woman show in 2016 titled “You in Midair” about her experience losing Schaeffer.

In 2017, Danna told Fox News she wouldn’t call herself brave for pouring her grief on stage. However, she did hope her story would leave audiences with a simple message.

“I see parents who are disappointed in their [children] because they have expectations that the kids can’t live up to,” she said. “And I guess if they were to take something it would be to just admire their children for who they are and tell them so. Rebecca had the passion, energy and courage to pursue her talent.

"But even so, don’t ever suggest in thought, word or action that they have disappointed you. That’s one thing I think would be nice. [And] I’m so happy people are remembering Rebecca.”