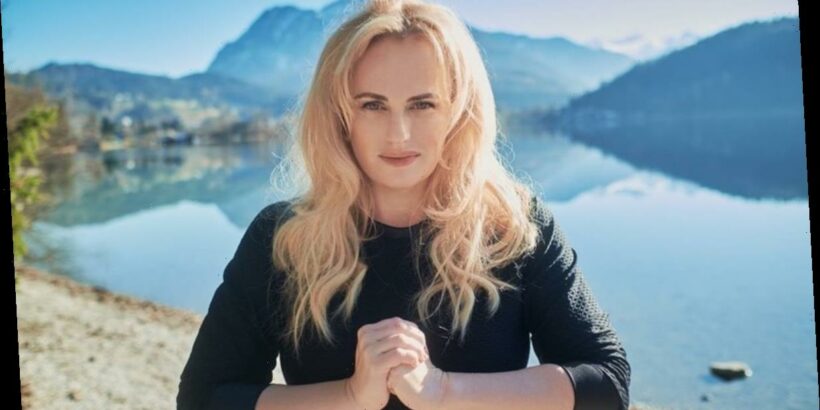 Rebel Wilson can now add cheerleader to her ever-increasing repertoire – and she couldn’t be more excited.

The Australian actress has landed a brand new movie role and she proudly announced it on her Instagram on Friday.

Rebel will bring her comedy genius to the upcoming cheerleading film, Senior Year, about a cheerleader who wakes up from a 20-year-long coma and heads back to high school to claim the prom queen crown!

WATCH: Rebel Wilson is stunning in video dancing with co-stars in figure-hugging dress

The Pitch Perfect actress – who will appear and produce the project – captioned her post: “I mean who doesn’t love a high school cheerleading movie! #seniorYear.”

Her fans went crazy for her news and wrote: “Yes, more Rebel. This is your year,” and “as a high school senior? Wild. Lol.”

Some fans playful joked at the fact Rebel is 40-years-old but returning to high school and wrote: “40 and a senior. Haha.”

SEE: Rebel Wilson wows in seriously silky pajamas – and we found the best dupe for $25

But there was no denying they’re eager to see her back on the big screen!

This is the first major movie role she has landed since she embarked on her incredible year of health and shed more than 60lbs.
She has kept fans updated on her amazing fitness journey over the past year.

During a virtual appearance on The Drew Barrymore Show recently, Rebel said turning 40 played a big part in her decision to get in shape and also said: “I’ve tried, like so many women out there, I’ve tried fads and diets and things before and I’m like, I need to do a really holistic approach to this, this time.

Rebel has been training hard with celebrity trainer Gunnar Peterson

“My diet was mainly all carbs,” Rebel added. “Which were delicious but for my body type, I needed to eat a lot more protein.”

Rebel certainly has an exciting year ahead of her too as she has launched her career as a children’s book author and in 2020 she also announced she has landed her first non-comedic movie role!