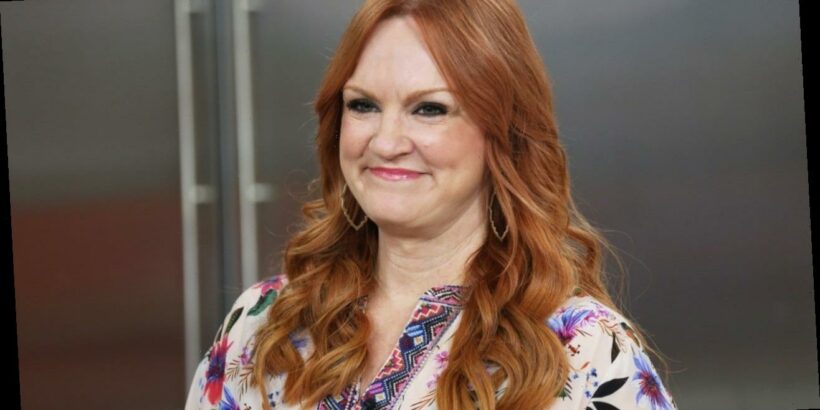 Pioneer Woman Ree Drummond’s family had quite the scare. Lee’s husband, Ladd Drummond, and nephew Caleb Drummond were involved in a crash on the family’s ranch in Osage County, Oklahoma, on Wednesday. ET has reached out to Ree for comment.

According to the Oklahoma Highway Patrol report, the 21-year-old is in critical condition following the accident. The two were driving separate vehicles when they crashed head-on due to the high winds on a gravel road and Caleb was ejected from his truck approximately 70 feet from point of rest. The two were not wearing their seatbelts, according to the report.

Following the accident, Caleb was transported to the St. John Medical Center in Tulsa, Oklahoma, and admitted in critical condition with head, trunk internal, arm and leg injuries. Lad, meanwhile, refused treatment at the scene.

News on 6 also reported that the accident happened while they were battling a fire on the Drummond Ranch. “Osage Nation fire crews said more than 200 acres have been burned,” per the outlet.

Just last month, Ree gave a look at life at the ranch during their “winter spell.”

“Just a glimpse into what it takes to get the animals through a winter spell like this one. 🥶 Lots of hay (it fills their bellies and provides bulk), lots of feed (it has protein and helps them generate energy and stay warm), and lots of ice chopping (so the animals can get water.)” she wrote on Instagram. “Oh, and a little prayer, too. The work isn’t quite 24/7, but almost. Fortunately I think/hope the worst is behind us, which is good because we’ve almost used all the hay we cut last summer! Hug a rancher/cowboy/farmer if you see one.❤️”