‘Things just haven’t worked out’ between the ‘Beauty and the Beast’ star and the ‘Glee’ alum, a source says of the two stars’ breakup.

The couple started dating six months ago, but sources tell The Sun the romance is already over. 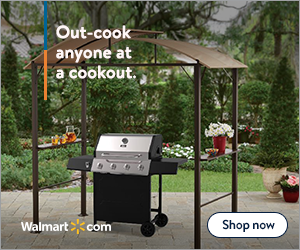 “Emma and Chord kept quiet about their relationship at first but they really hit it off,” the insider tells the British tabloid. “They spent a lot of time together in Los Angeles and were photographed quite a bit just a couple of months ago. But things just haven’t worked out between them and they are both now single again”.

The couple stepped out hand-in-hand in early March shortly after the actors were spotted leaving the Vanity Fair Oscars party with a group of friends. They never commented on the romance reports.

A spokesman for the actress has refused to comment, but Emma has cut all her connections with Chord on social media.

Speaking about her privacy demands last year, the young Brit made it clear chatter about boyfriends and her love life was off limits, explaining, “I can’t talk about my boyfriend in an interview and then expect people not to take paparazzi pictures of me walking around outside my home.”

“I’ve noticed, in Hollywood, who you’re dating gets tied up into your film promotion and becomes part of the performance and the circus. I would hate anyone that I were with to feel like they were in any way part of a show or an act”.

The Beauty and the Beast (2017) star previously dated tech manager William Knight. They called off their two-year romance shortly before Emma met Overstreet. She also enjoyed a year-long romance with rugby player Matthew Janney until their break-up in late 2014.