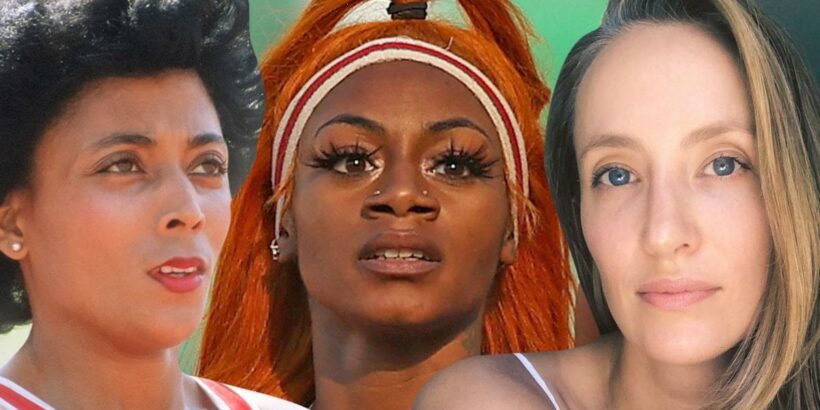 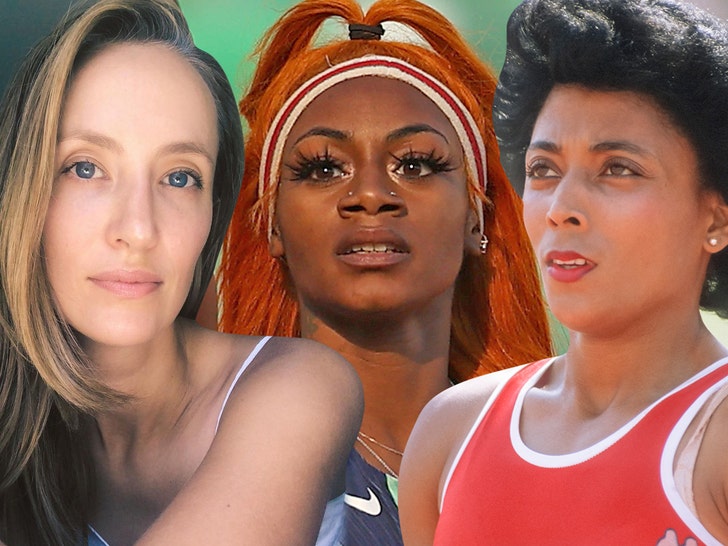 An Australian reporter made unfounded claims of doping/steroid use against U.S. sprinter Sha’Carri Richardson and the late Flo Jo … all because they used acrylic nails.

Claire Lehmann — founder of Quillette, and contributor to the Australian — stirred the pot late Friday with a few controversial tweets … the first of which was aimed at Richardson, whom she suggested was using PEDs because of what she perceived as “strong nails & hair.”

She wrote, “Not sure whether the nails are real or fake, but in case you didn’t know very strong nails & hair can be a side effect of steroid use.” Lehmann also attached a photo of Richardson — who was just suspended from competing for a month after a positive THC test.

What people quickly pointed out was … Richardson uses wigs, and her nails are fake — so Lehmann’s speculation was completely unfounded, and frankly … downright ignorant.

She wasn’t done yet, though — the journo continued her meritless attacks, only this time … she went after the late Olympic legend, Florence Griffith Joyner. Lehmann alleged that Flo Jo, too, was doping during her historic record-breaking run in the ’80s — again citing the acrylic nail factor (which was again steeped in error). However, CL went further … roping in Flo Jo’s death, falsely attributing it to drug use, despite the facts clearly disputing that characterization. 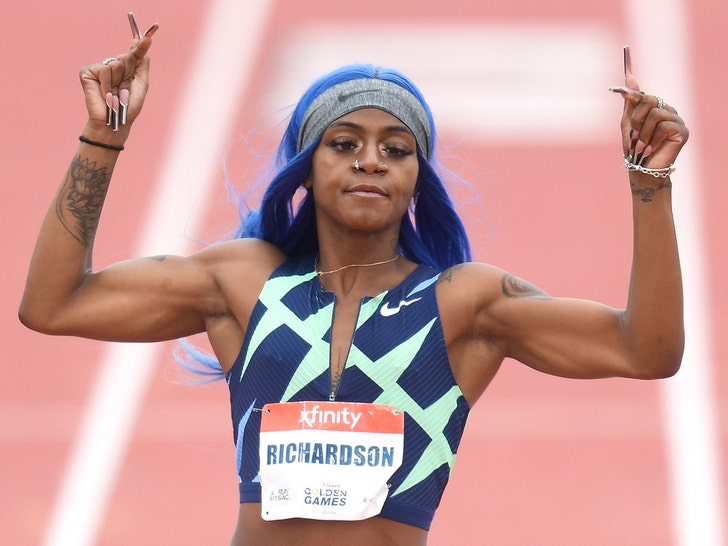 Lehmann wrote, “Flo Jo, obvious drug user, had the nails. She died in her sleep at age 38 because that’s what a lifetime of drug use does to the body (and why it’s supposed to be banned from elite sports).”

Several people were quick to point out that — based on Flo Jo’s own autopsy from 1998 — her cause of death was officially attributed to suffocation due to an epileptic seizure … which ended up being tied to a congenital brain abnormality that made her prone to seizures. 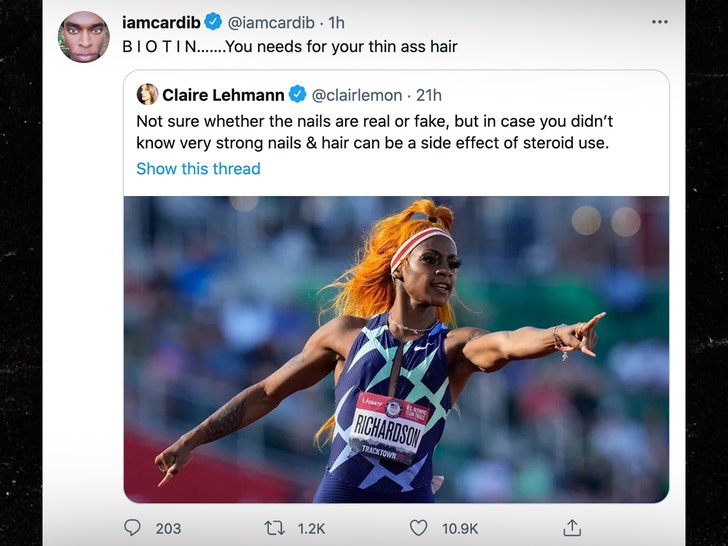 Despite the facts flying in her face … Lehmann hasn’t taken down the tweets, and is currently experiencing the wrath of Twitter, with multiple users accusing her of racism … not to mention defamation on behalf of Flo Jo and Richardson. Even Cardi B has weighed in.

If anything, Lehmann has only doubled down … and it’s unclear if she’s planning on taking down her tweet, or apologizing.