Real Housewives of New Jersey star Dolores Catania isn’t sure what’s going to happen with Teresa and Joe Giudice amid his deportation to Italy, but she feels that a little intimacy might help the couple figure things out.

“Was I shocked? Yeah, I was,” the reality star, 48, exclusively told Us Weekly’s Brody Brown when asked if it came as a surprise to her that Teresa, 46, revealed she and Joe, also 46, would split if he, in fact, got deported. “But, you know what? To me, I have a thing about that. I think that you never know what happens at the time.” 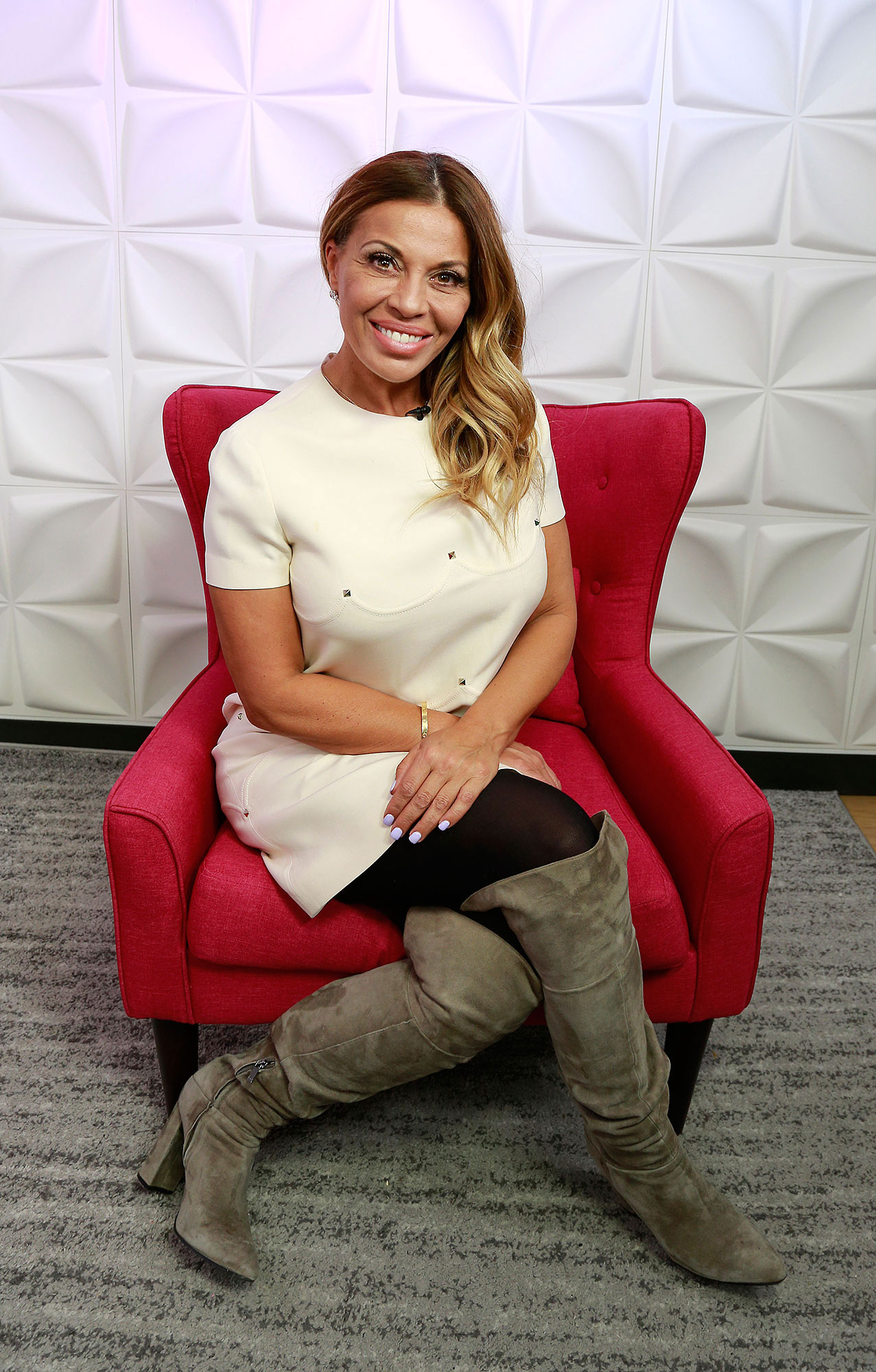 Catania added: “There’s really a strong love between them. And, there’s four children between them … Who knows, maybe … it will all work out and she’ll like it. [Maybe] they’ll like that long distance. And, they’ll look forward to seeing each other.”

The Bravo TV personality went on to explain that perhaps Teresa and Joe will “have sex and there’ll be, like, fireworks and they’ll be, like, ‘Hey, I can’t wait to see you again.’”

Catania — who was promoting her partnership with Formaggio Cheese — noted: “It’s been several years [since they’ve had sex], you know. Maybe, there may be some spark that comes back.”

Joe was immediately transferred to the custody of Immigration and Customs Enforcement in March after completing his 41-month prison sentence for tax fraud. He is expected to remain at the facility until his deportation appeal is either approved or denied. (Teresa, for her part, served an 11-month sentence in 2015.)

Teresa revealed during the RHONJ season 9 reunion taping in January that she and her husband of nearly 20 years would “go our separate ways” if he is ordered back to his native land. The couple share four daughters: Gia, 18, Gabriella, 14, Milania, 13, and Audriana, 9.

“It’s hard,” Teresa’s brother, Joe Gorga, told Us in March of the kids. “They need their dad, you know? They really want him and they love him, and they all have a little bit of an issue. … That’s all I can say. It’s really tough.”