Back in the game. Real Housewives of New York City alum Jill Zarin is giving romance another whirl, five months after the death of her husband, Bobby Zarin. The Bravo star is dating Gary Brody, Us Weekly can confirm.

A source tells Us that the two are seeing each other but that Brody is “not her boyfriend, and the situation is evolving.”

The insider adds: “They’ve played tennis as friends for a long time but have been casually hanging out for a few months.” 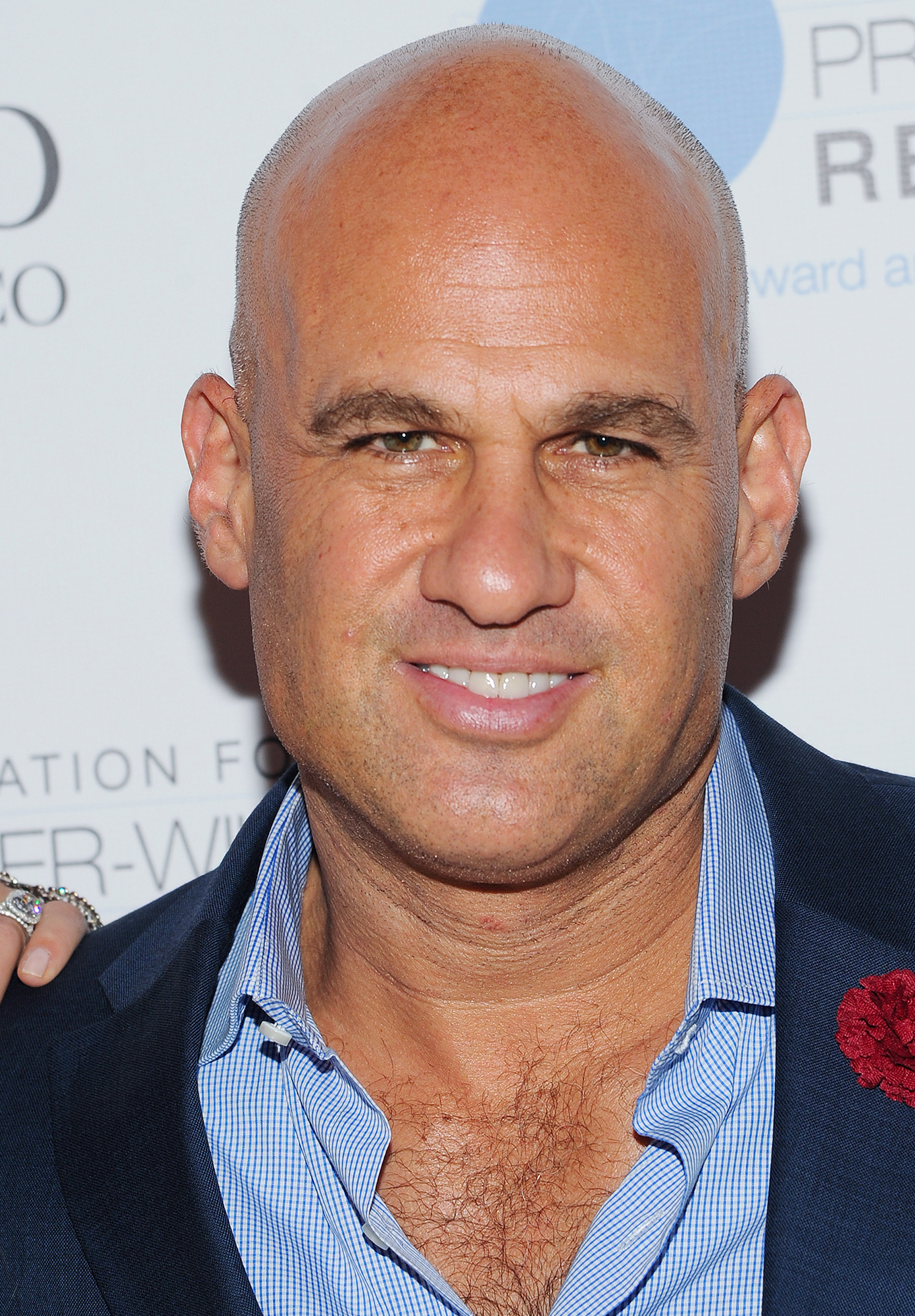 And it appears they’ve taken their love for the sport across the pond. According to E! the 54-year-old TV personality was spotted with Brody at the Wimbledon tennis championship earlier this week in London along with Zarin’s daughter, Ally Shapiro.

The former RHONY star shared her excitement to be at the matches in an Instagram post on Friday, July 6.

“We made it! I’ve waited my whole life to go to #Wimbledon and we are here! @allyshapiro,” she captioned the pic that shows her 24-year-old staring into the crowd. (Zarin shares Ally with ex-husband Steven Shapiro.)

One month after the death of Bobby — who passed away on January 13 after a long battle with with cancer — Zarin spoke to Us Weekly about how she was coping with the loss of her husband of almost 18 years.

“Now I’m back to reality. Today I was in the grocery store and I’m just shopping and all of a sudden I hear one our songs, Barry White, and I just lost it,” Zarin told Us in February. “He’s following me, which is good. He’s around me. When do you hear Barry White in the grocery store, nobody! [Bobby]’s all around.”

As for getting back in the dating game, Zarin dished on the type of man she’d be interested in while chatting with Us in May.

“I need someone really smart. Someone who I have physical chemistry with,” she explained. “And tennis. He’s gotta play tennis … Because I’m going to spend so much of my time playing tennis. If I’m not working and sleeping, and playing tennis, there’s not going to be much time left over.”