Guests at the nuptials include the Undertaker and Dolph Ziggler, who walks the bride down the aisle.

AceShowbiz –
Former wrestler and actor Ric Flair has wed for the fifth time.

The fighter tied the knot with longtime fiancee Wendy Barlow on Wednesday, September 12 in North Florida, according to TMZ Sports. 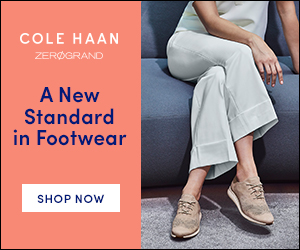 Guests included wrestling royalty The Undertaker and Dolph Ziggler, who walked the bride down the aisle.

Flair and his new wife have been dating for over six years and she was by his side as he recovered from a serious health scare last year.

The veteran was hospitalised after complaining of abdominal pains, placed in a medically-induced coma, and underwent surgery for a mystery health emergency.

Barlow revealed he was in critical condition as he battled multiple organ problems, but he survived.