Married couple Richard Madeley and Judy Finnigan will be back on the screens today as they present This Morning. Richard and Judy presented This Morning for more than a decade – from 1988 until 2001 – before they left to present their own daily chat show: Richard & Judy in 2001.

The husband and wife duo will be keeping the seats warm for Ruth Langsford and her husband Eamonn Holmes.

Ruth and Eamonn usually presents the Friday slot, but have stepped in for Holly and Phil this week, who are enjoying some time off for half term break.

This means Richard, 63, and Judy, 71, will enjoy a temporarily return to the show they hosted for 13 years.

ITV revealed the news on Twitter when they posted a video of Eamonn and Ruth. 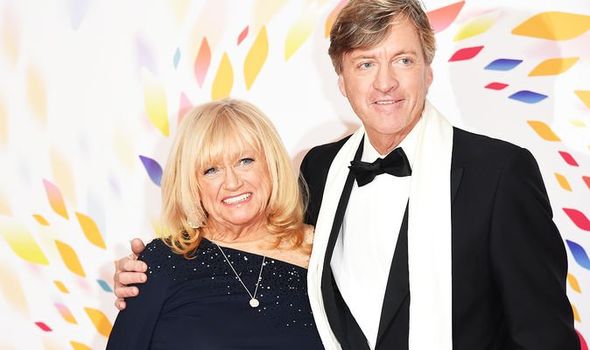 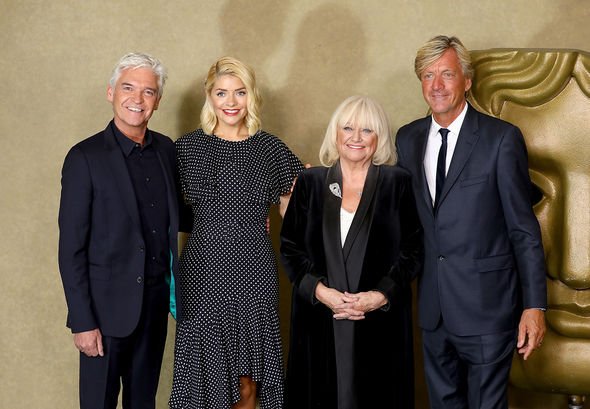 The pair announced: “Richard and Judy are back. There they are on the sofa and they’re going to be playing the classic It’s Behind You.

“We love that game. We did that once and it was an utter disaster, but they’re the experts that’s why – it’s their game really.”

And as the popular duo returns, Express.co.uk took a look at the couple’s 33-year-long marriage nad Judy’s first words to her then-future husband.

The couple first met in 1982 when Richard joined Granada to present alongside Judy and Tony Wilson, and at eight years his senior, Judy was the more experienced journalist. 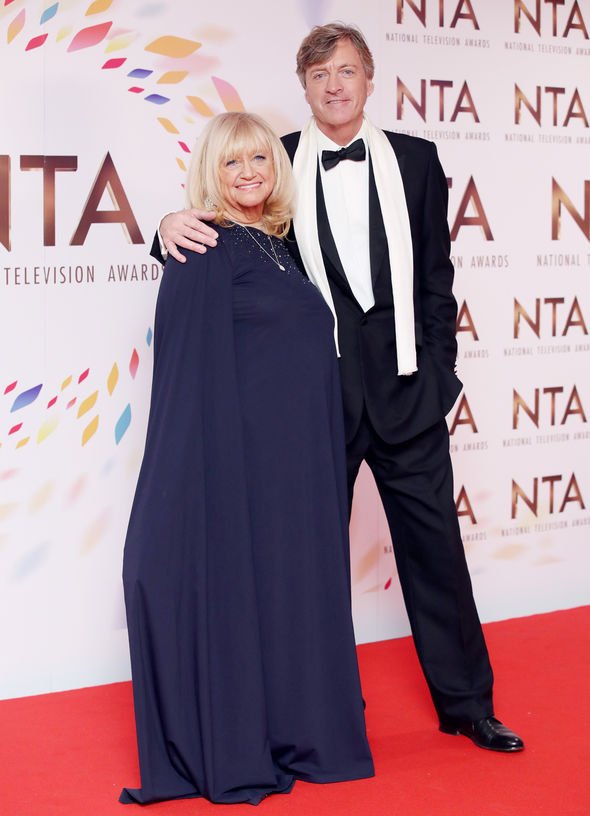 udy told The Mirror: ”I remember the first time I saw him. He walked into the newsroom and I was sitting at my desk at the other end.

“I remember exactly what he was wearing: a pale blue linen suit. I thought he looked nice.

“Tall, handsome and all that but I thought the suit was a bit flash. Then, because he was a newbie, I was assigned the job of looking after him.”

Richard recalled their first exchange: “I was sitting at my desk when this hand appeared on my shoulder and I looked up at this face and Judy said, ‘Hi, I’m your Mummy’ and I thought ‘Whaaaaat?'”

Richard revealed he already had a crush on Judy at that point, after watching her on TV.

Explaining the joke, he continued: “At Granada when someone new arrived, someone was appointed as their dad or their mum to show them round – the canteen, the toilets and all that. So Judy was my ‘mum’.”

When the couple first met they were both married, Judy to journalist David Henshaw and Richard to his first wife Lynda.

But nevertheless, an affair started: “[Colleagues at Granada] thought it was frivolous but it wasn’t anything of the kind. It was actually very painful because we were very much in love but it was very difficult,” Richard recalled.

Speaking about her marriage to David, Judy said the cracks had already been forming before she met Richard. 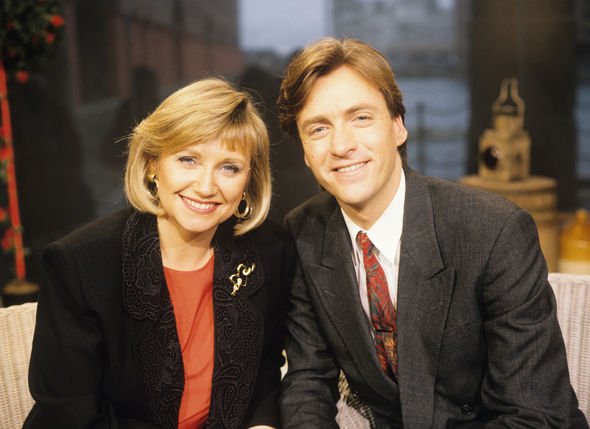 She once told The Daily Mail: ”There were lots of problems, but without Richard we’d have probably struggled on for a few more years and broken up when the kids were older.

“He didn’t spend much time in the marital home and he didn’t want more children, which I did.

“He was a workaholic, as he admits, and when he was away from the family he was completely happy, whereas I was lonely and depressed and resentful and all sorts of things.

“It wasn’t what I wanted out of life. I wanted a proper partner. I was very much in love with Richard and I wanted to be with him and have more children with him. But I had to find the courage to leave David and it took me a year.”