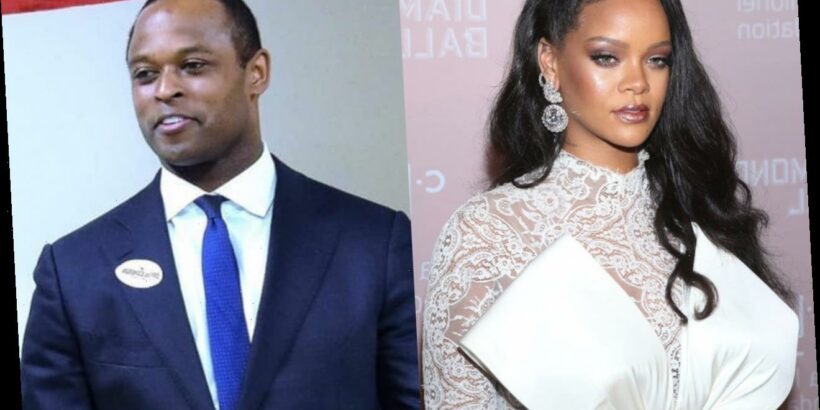 Cameron commemorated the start of the Black History Month by posting a one-minute video on Twitter. In the PSA clip, he remembered and celebrated “the contributions black men and women have made to our Commonwealth and to our nation.”

However, people seemingly couldn’t forget Cameron’s office’s failure to charge the Louisville police officers who killed Breonna during a “no-knock” search warrant, fatally shooting the 26-year-old EMT while she was asleep in her apartment on March 13, 2020. Among those who called out Cameron for the failure was Rihanna.

Rihanna has been vocal about Breonna’s case in the past. Back in 2020, the 32-year-old singer posted a photo of a protester holding a sign that read, “A cop shot a black woman and was only charged for the shots missed.” In the caption, she wrote, “I’m just gon’ let this sink in to your hollow skull @danielcameron.”

In addition to Rihanna, Megan Thee Stallion and Beyonce Knowles used her platform to demand justice for Breonna. Megan called out the Kentucky AG during her “Saturday Night Live” performance while Beyonce penned him a letter demanding justice for the case.

Three jurors previously filed a petition with the state House of Representatives on January 22 that alleged Cameron, who served as a special prosecutor in Taylor’s case, “breached public trust and failed to comply with his duties by misrepresenting the findings of the grand jury in the Taylor case.”