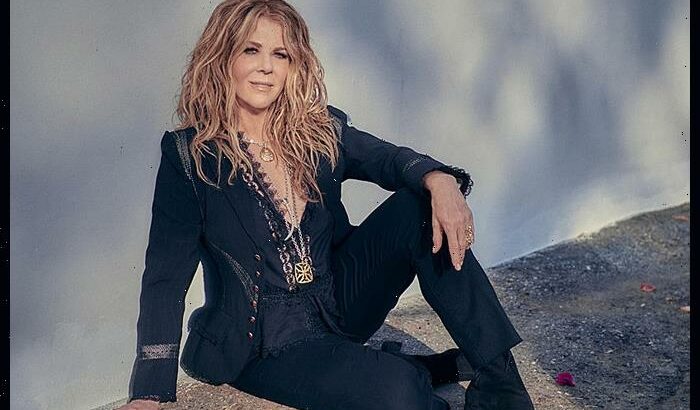 Rita Wilson has announced a new album of covers featuring classic songs of the seventies, pairing with legendary pop, country, and rock singers.

Her fifth studio album, titled Now & Forever: Duets, is scheduled for release on September 27 via Sing It Loud/The Orchard.

“I wanted to honor where I came from with songs from the Seventies,” the actress, singer, and producer said about the songs that made her fall in love with music. “It was really about showing enormous appreciation for the songwriting of that period—how these songs are still relevant even though they’re 50 years old,” Wilson said in a statement.

“This album is really a continuation of sharing who I am musically, and what it is that I want to say,” she added.

The album was produced by Wilson and Grammy Award-winning producer Matt Rollings during the pandemic.

2. “Where Is The Love?” with Smokey Robinson

3. “Slip Slidin’ Away” with Willie Nelson

4. “Let It Be Me” with Jackson Browne

9. “Without You” with Vince Gill