Ayda Field, 41, who has been married to Take That sensation, Robbie Williams, for ten years, has discussed the reasons why there was “conflict” between them when they first met in 2007. The former X Factor judge opened up about the moment there was a “fork in the road” in their relationship.

He definitely had disappointed me.

Ayda, who shares her four children, Theodora, seven, Charlton, five, one-year-old Colette and six-month-old Beau, with Robbie, went into detail about how he asked her to turn down a big television role.

“I met Rob in the very beginning of 2007 and we weren’t even engaged or anything and we went to look at this house in Wiltshire and he kind of convinced me to move,” she began.

“And I was kind of still really in the throws of my career and I remember I was so in love with him but there was no ring on the finger.

“He definitely had disappointed me in the past so there was this real conflict.” 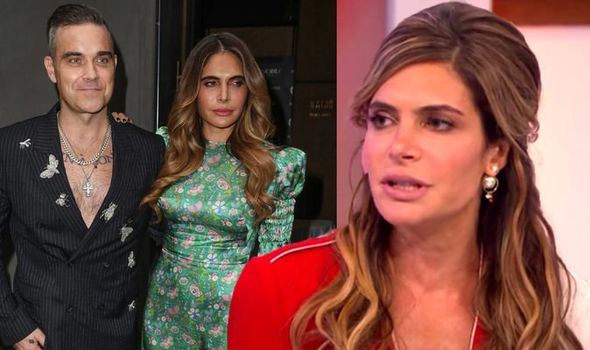 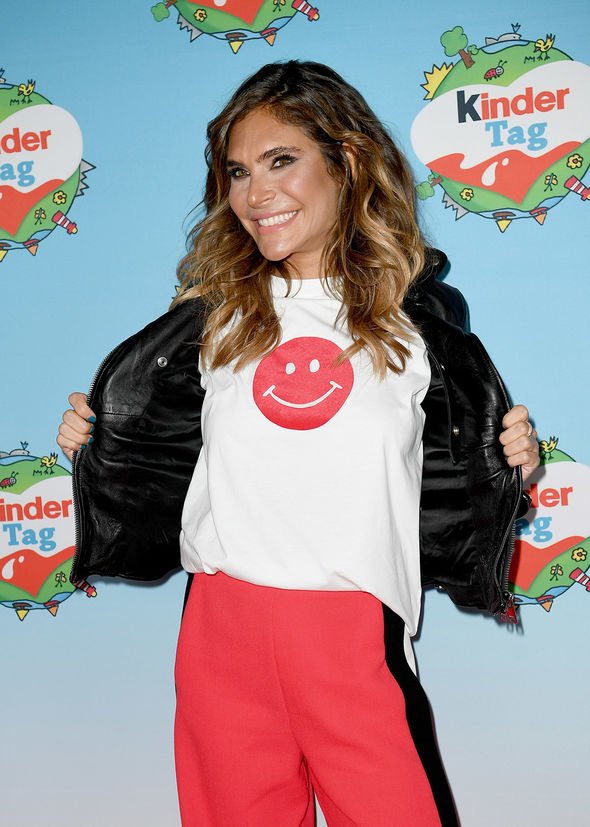 Ayda continued: “And I finally agreed to go over there and the day we got there and we landed I got offered another sitcom and he said, ‘Turn it down, I want you to be with me’, and that was the moment like the fork in the road,” she revealed, during a conversation with musician, Eve, on her podcast, Postcards from the Edge.

“Like no one had ever offered me a series before, I had to work hard and I said no to it.”

She went on to say: “And he said it was in that moment that he said he knew that he would always protect me and always take care of me. 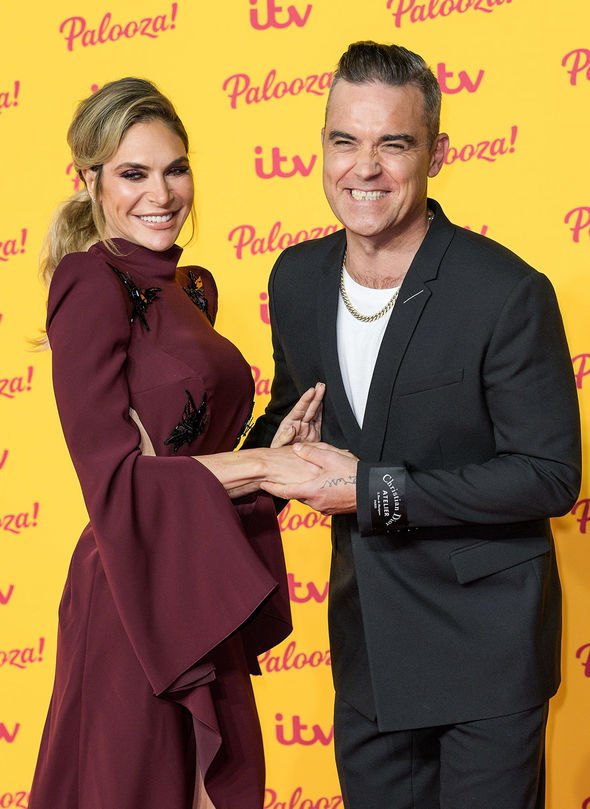 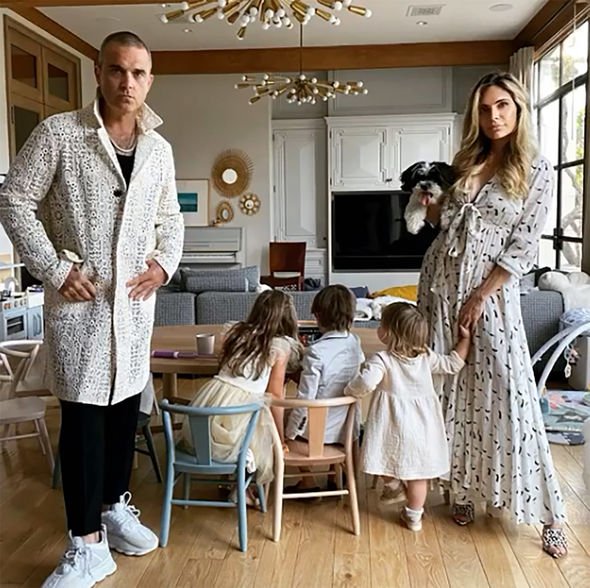 The loved-up couple tied the knot at their home four years later, after going on a blind date.

The famed couple have also planned to renew their vows this year.

Ayda previously opened up about their marriage, as she said: “I value his opinion. I trust his answers.

“And he makes me laugh more than any other human on the planet,” she confessed to The Times.

Robbie has also discussed why he was reluctant to settle down and get married in the past.

“I don’t mean to boast but people were always falling in love with me,” he began.

“I had to finish relationships before they’d even started.

“As soon as I met someone, she wanted to move in with me,” he told the Daily Mail.

The Rock DJ singer went on to explain: “So I didn’t trust anyone. I’d pined for a relationship for years but when I was around 28 I thought, ‘Actually, I’m having a great time being single and I don’t want this to stop.'”

In February, Robbie and Ayda welcomed their youngest child, Beau, into the world via surrogate.

Ayda shared their happy news in view of her 606,000 Instagram followers: “On this Valentine’s Day, we would like to celebrate love in the most awesome way… Beau Benedict Enthoven Williams.

“As with Coco, he is biologically ours, but born via our same incredible surrogate. We are so blessed to have our healthy son safely in our arms and are officially complete as a family.”