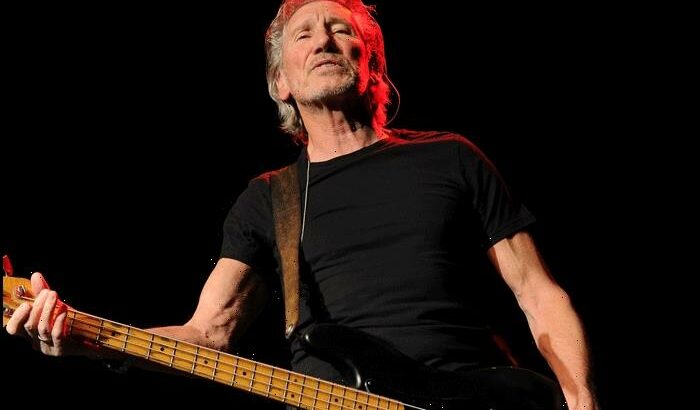 In a recent interview with CNN, Roger Waters explained why he labelled President Joe Biden a “war criminal” in a video he projected to the audience before a show during his current “This Is Not a Drill Tour.”

Biden is fueling the war in the Ukraine, according to the Pink Floyd founding member.

“That is a huge crime. Why won’t the United States of America encourage [Volodymyr] Zelensky to negotiate, obviating the need for this horrific, horrendous war?” Waters said while answering a question from CNN‘s Michael Smerconish.

In Waters’ opinion, it was NATO which was responsible for the root cause of the war.

“Well, any war, when did it start? What you need to do is look at the history, and you can say, ‘Well, it started on this day.’ You could say it started in 2008,” he said. “This war is basically about the action and reaction of NATO pushing right up to the Russian border, which they promised they wouldn’t do when [Mikhail] Gorbachev negotiated the withdrawal of the USSR from the whole of Eastern Europe.”

When Smerconish noted that China is “too busy encircling Taiwan as we speak,” Waters replied, “They’re not encircling Taiwan! Taiwan is part of China! That has been absolutely accepted by the whole of international community since 1948.”