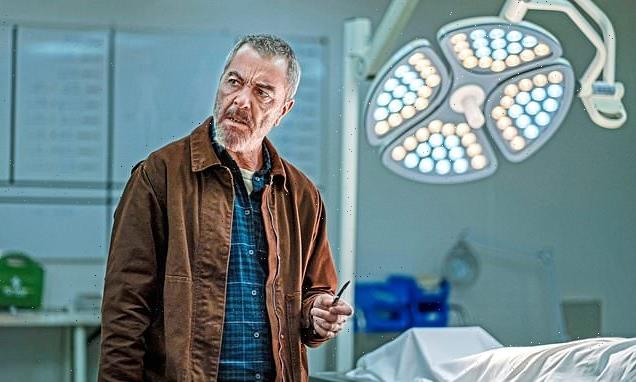 ROLAND WHITE reviews the weekend’s TV: Who’s here to cheer us all up? Oh no – it’s Detective Despair

What we could really do with at the moment is something cheery to lift our spirits in the face of strikes, holiday chaos, inflation and the rest. And what did we get last night? James Nesbitt.

He’s a fine actor, but nobody does despair like him. For added gloom, he was playing a detective (of course he was) in a thriller adapted from a harrowing Scandi noir.

The original version of Suspect (C4) was a Danish hit called Forhoret (‘Interrogation’). Nesbitt plays DS Danny Frater, who arrives at the mortuary one day on a routine inquiry and discovers that the body on the slab is his estranged daughter, Christina. 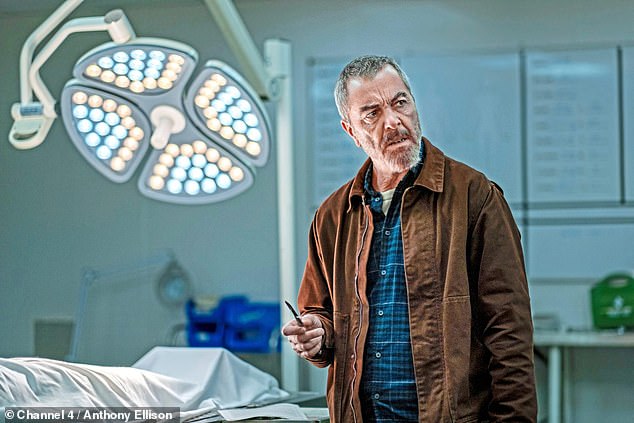 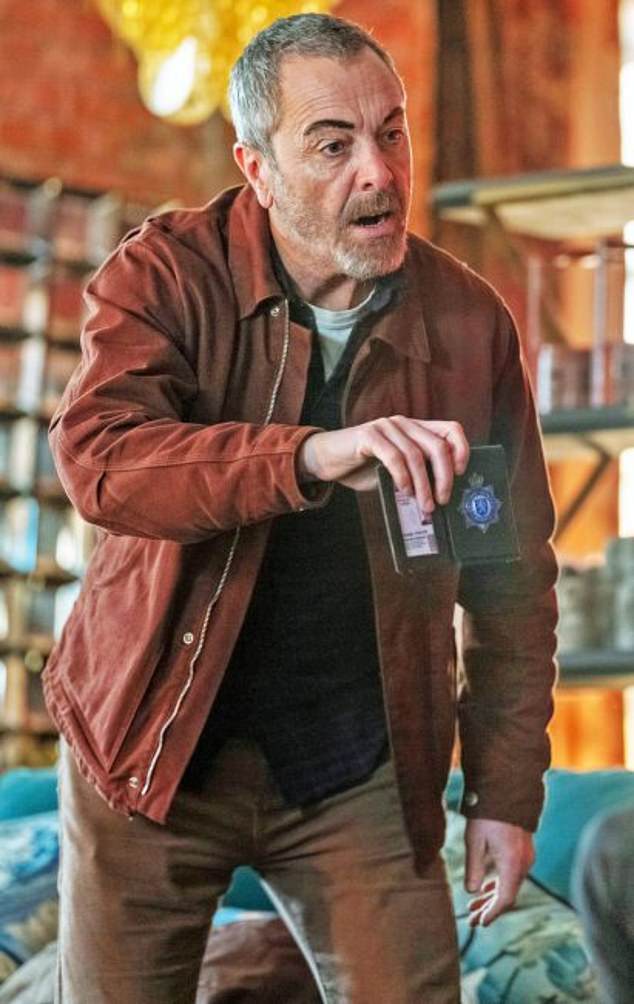 The following moments were gruelling and tense even by the rigorous standards that Nesbitt sets in this exacting field. His face almost collapsed in front of us.

Pathologist Joely Richardson insisted that Christina hanged herself, but Danny is a maverick detective with a chaotic personal life and so, under the rigid rules of TV drama, he naturally thinks it was murder. He has eight half-hour episodes in which to catch the killer.

By the end of last night’s two episodes, he had discovered that Christina, supposedly an events manager, owned a suspiciously swanky flat. Also, what is her connection with a lap-dancing club? And has she been dealing drugs?

Nesbitt was excellent; he always is. But what was remarkable about Suspect was the stripped-back, bare format. It had an almost theatrical feel, with each episode played mostly as a set-piece scene between Nesbitt and one other actor.

It was also unusual to see Danny and Christina’s wife sharing a cigarette in episode two. At least until Danny remembered: ‘I don’t really smoke.’

Hardly anybody does any more — and certainly not on television.

If you fancied a lighter approach to law and order, McDonald And Dodds (ITV) returned for a third series.

There was the picturesque city setting: Bath in this case, rather than Morse’s Oxford. There was a suspicious professor, played by Alan Davies, to provide a highbrow veneer. 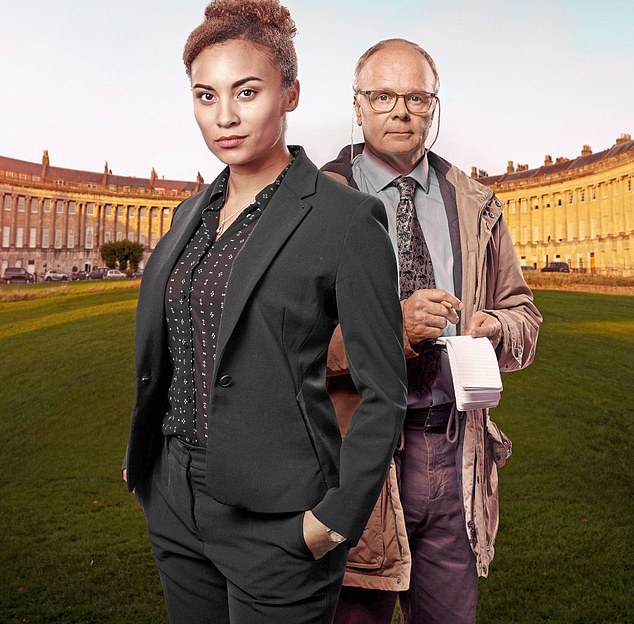 Set in picturesque Bath, McDonald and Dodds is one of the few places on radio or television that you will hear a West Country accent 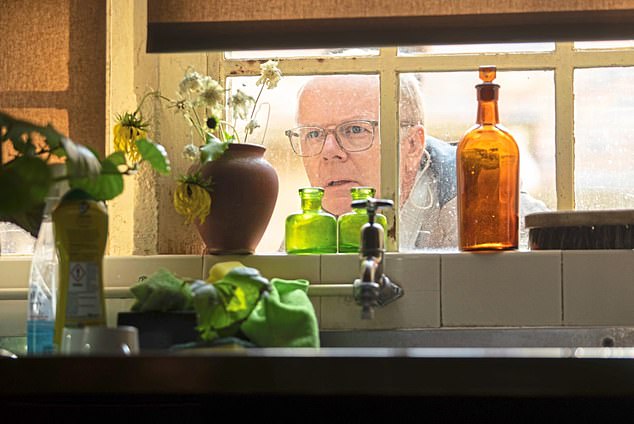 There was even a vintage car, a shiny Triumph Stag driven by suspect Sian Phillips, playing the professor’s rather feisty 99-year-old mother. DCI McDonald (Tala Gouveia) and DS Dodds (Jason Watkins) have a somewhat scattergun approach to their work. They appear to accuse pretty much any civilian who crosses their path.

After a young woman was found dead in a park with a strange smile on her face, prime suspects popped up like targets at a funfair shooting range. I counted five in all — six if you include one who was accused twice.

By the way, McDonald and Dodds is one of the few places on radio or television that you will hear a West Country accent. Jason Watkins (Dodds) could have been auditioning for The Wurzels.

CHRISTOPHER STEVENS is away.